We have to wait- Unai Emery provides on Lacazette 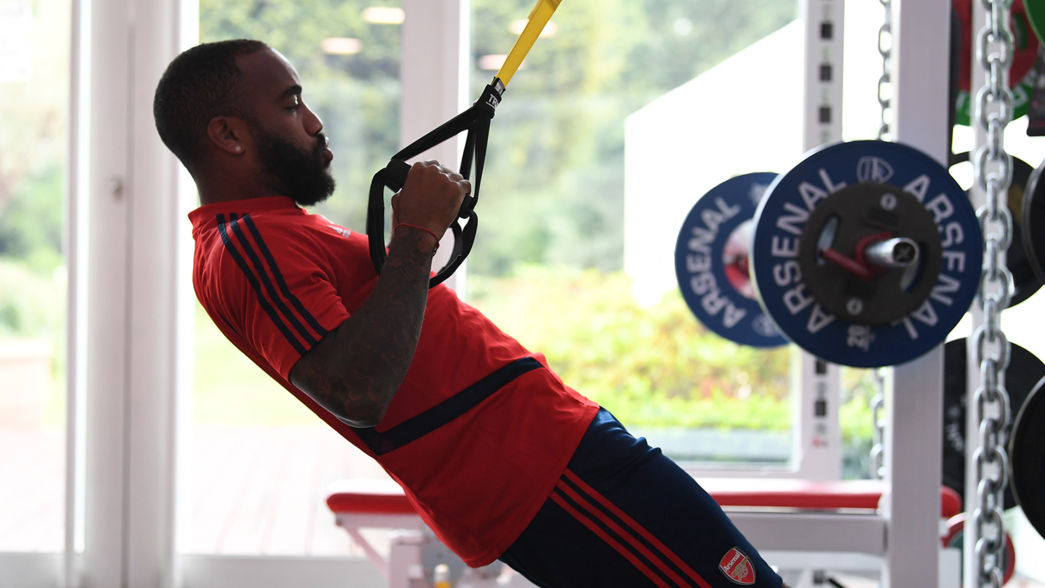 The Gunners were without their top striker, Alexander Lacazette as they played against Barcelona in the Joan Gamper trophy.

The French international did not travel with the team to Spain as he recovers from an injury he picked up against Lyon in the Emirates Cup.

Unai Emery after the 2-1 loss to Barcelona explained Lacazette’s situation ahead the upcoming season.

“Hopefully he could be available for the match against Newcastle,” Emery said. “The doctors, they are optimistic. We are going to wait. The next days are going to be very important to see how he is going to progress with his injury.

“But I am really, really happy with other players also. If he is ready for Sunday, perfect. If he isn’t, then for the next.

“We need now to have a very competitive team, with the players ready forth next matches but above all to create a mentality to start strong and find our best performance in the next match.”