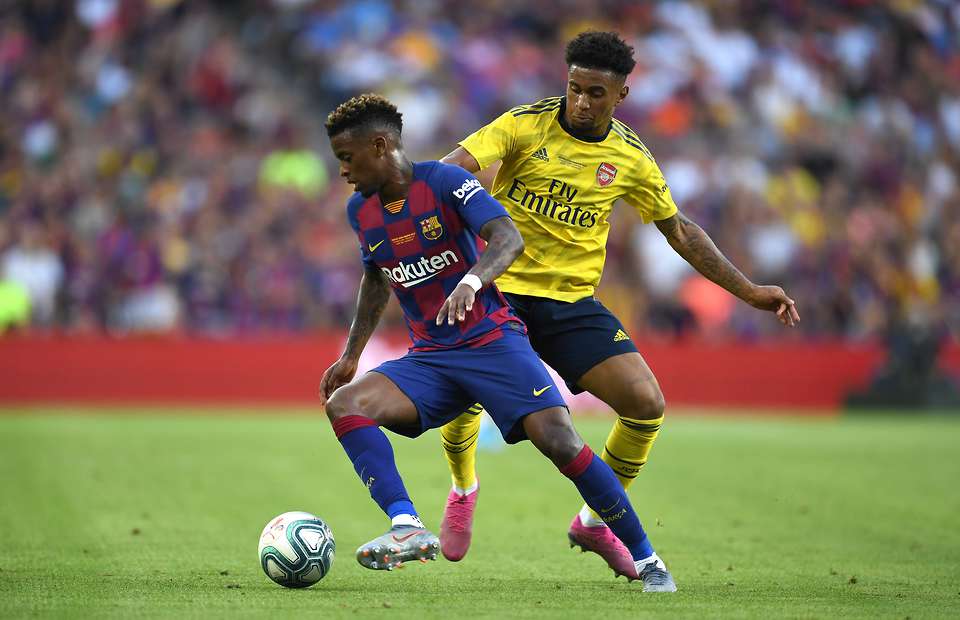 The final pre-season game of the Gunners ended in a defeat despite the best efforts of the team at the Camp Nou on Sunday, August 4, 2019.

Barcelona came from a goal down to beat Unai Emery’s men in their last pre-season game before the new season.

New signing, Nicolas Pepe was left out of the team as Arsenal played against the La Liga champions.

Pierre-Emerick Aubameyang gave the North London club an advantage in the 36th minute.

The Gabonese striker picked a sublime pass from teammate, Ozil before turning the Barcelona defense and blasting a shoot beyond Neto. 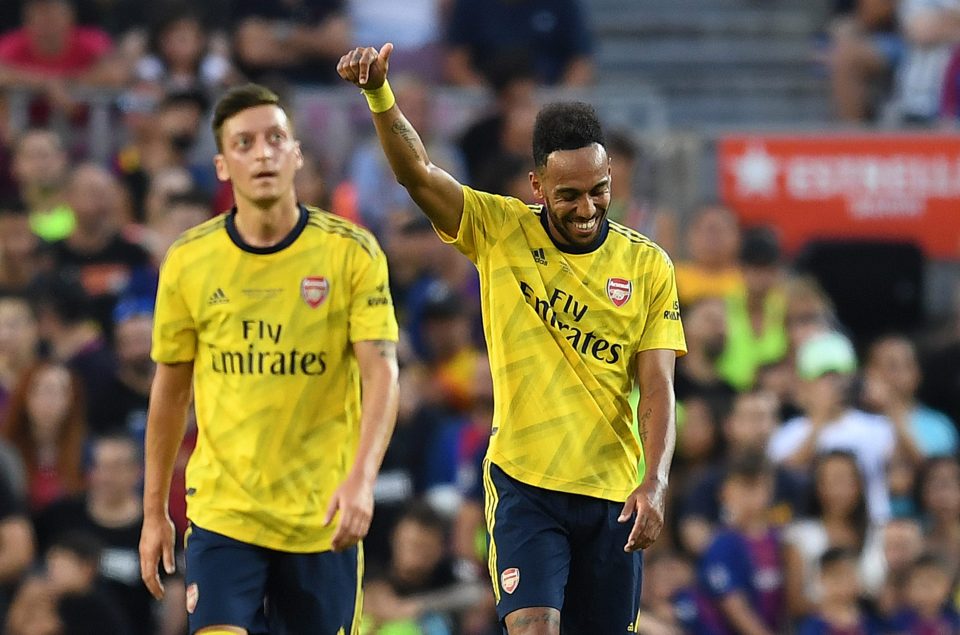 The first half ended with the Gunners in cruise control despite the efforts of Ernesto Valverde’s charges.

Barcelona got the equalizer nine minutes after the hour mark courtesy an own-goal from the youngster, Ainsley Maitland-Niles.

Suarez gave the Blaugrana’s an important win as he acrobatically saw his volley skim past Bernd Leno.

The Gunners team now focuses on the new season as they face a tricky opening day fixture against Newcastle United at the St. James’ Park on Sunday, August 11, 2019.