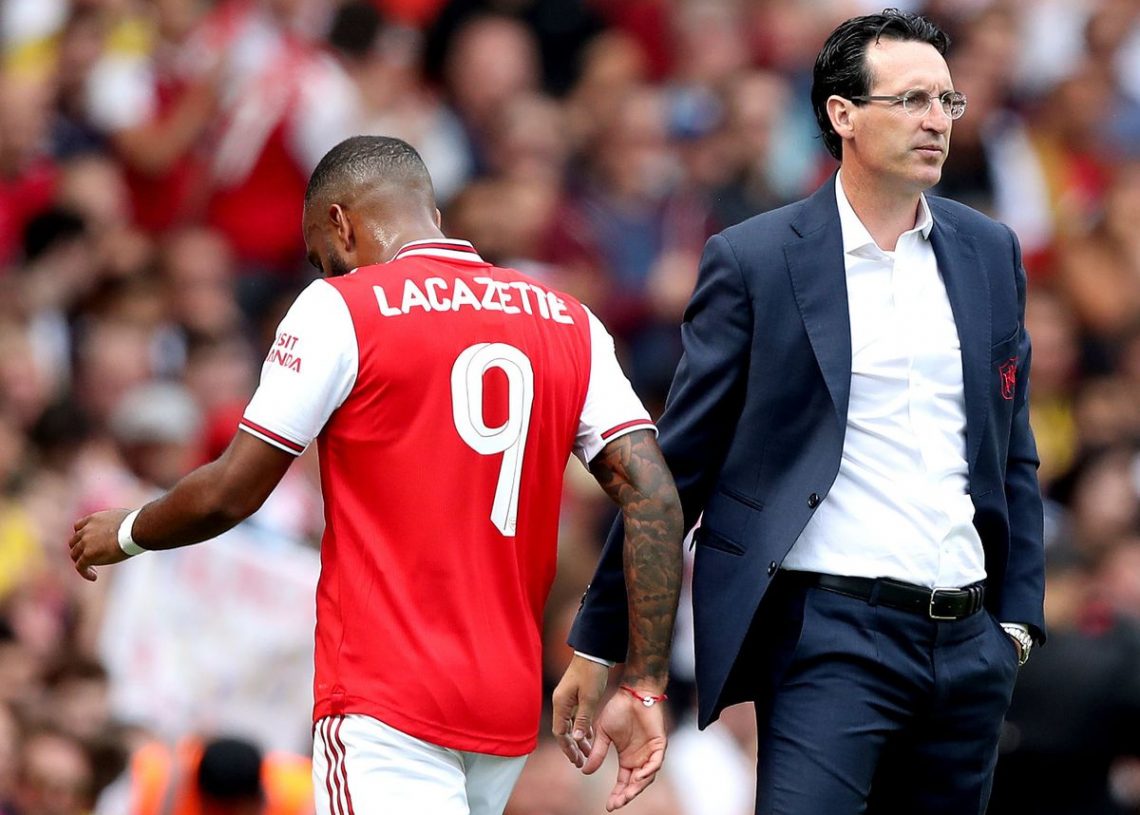 Arsenal was beaten by Lyon in the Emirates Cup courtesy a brace by Moussa Dembele.

More concerns for Unai Emery aside the loss was the injury of striker, Alexandre Lacazette.

The Gunners were forced into an early change against the French club as Lacazette was substituted in the 12th minute of the game.

After the game, the Spanish manager said “We are thinking it’s not [serious],”

“He decided with the doctor and with me that it is better to take no more risk. He tried to continue playing but I think it was better in the pre-season to take patience. The doctor said to me he is going to check tomorrow but the thinking is that it is not [serious].” He added.

The team will need the services of the 28-year-old as the Gunners will kick start their 2019-2020 season against Newcastle United at the St. James’ Park.