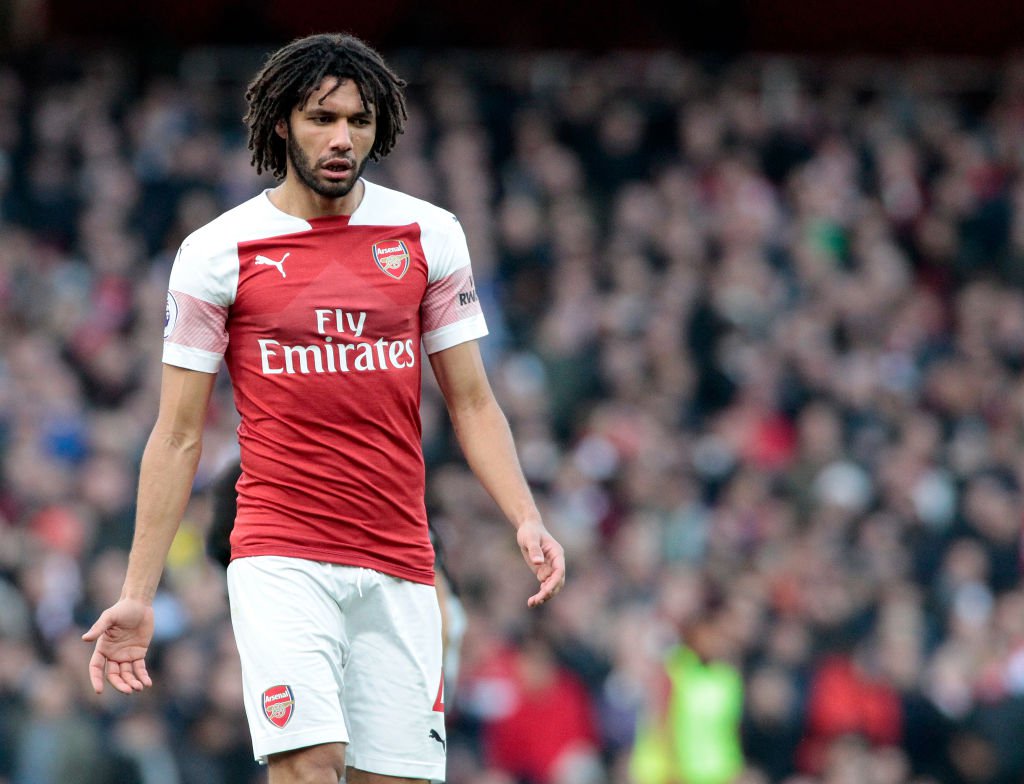 The body of a man has been found at the home of Arsenal midfielder, Mohammed Elneny in Egypt.

Elneny’s father, Nasser, discovered the body when he stopped at the villa in the city of Mahalla al-Kubra, which is about 100 kilometres (62 miles) north of Cairo.

The incident was reported to police, who claim the dead man had been attempting to steal electrical cables.

It is believed he was electrocuted during the theft.

The house was a new property that has been recently handed over by the Elneny family to a charity to be used as an office.

Elneny, who has returned to Arsenal after being on international duty with Egypt during the Africa Cup of Nations, was informed about the incident over the phone.