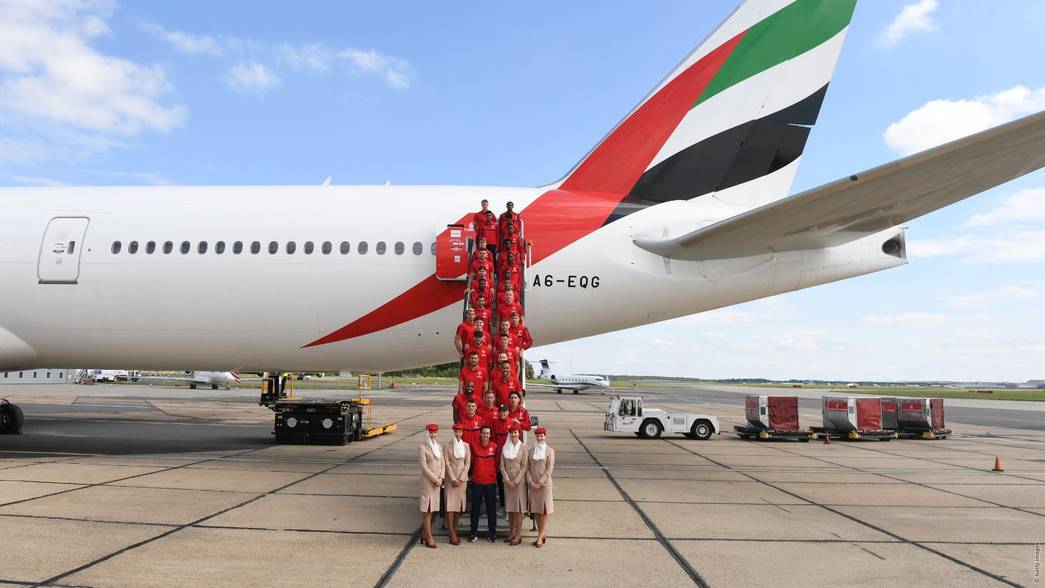 The Gunners have flown to the United States of America for their pre season tour.

29 players were selected by Unai Emery to travel along with as they play their pre season games in America.

The team combines of first team regulars and academy lads ahead of their games in their preparation for next season.

The likes of Aubameyang, Lacazette, Ozil, and Mkhitaryan have all travelled amidst rumours that they would be sold to increase the summer transfer budget for the team.

Injured Bellerin, who has been reported to return from injury in September has also journeyed with the team.

Eddie Nketiah, Joe Willock, who were promoted from the academy have also been spotted on the travelling airplane.

Smith Rowe, John-Jules, Olayinka, Thompson, Medley, Burton, all who featured in the game against Boreham Wood FC joins the first team on the pre season tour.

Earlier reports which suggested that Koscielny has decided not to travel with the squad can be confirmed as his name is missing from the team list.

Among the absentees also is Alex Iwobi who is currently participating in the 2019 AFCON tournament in Egypt. 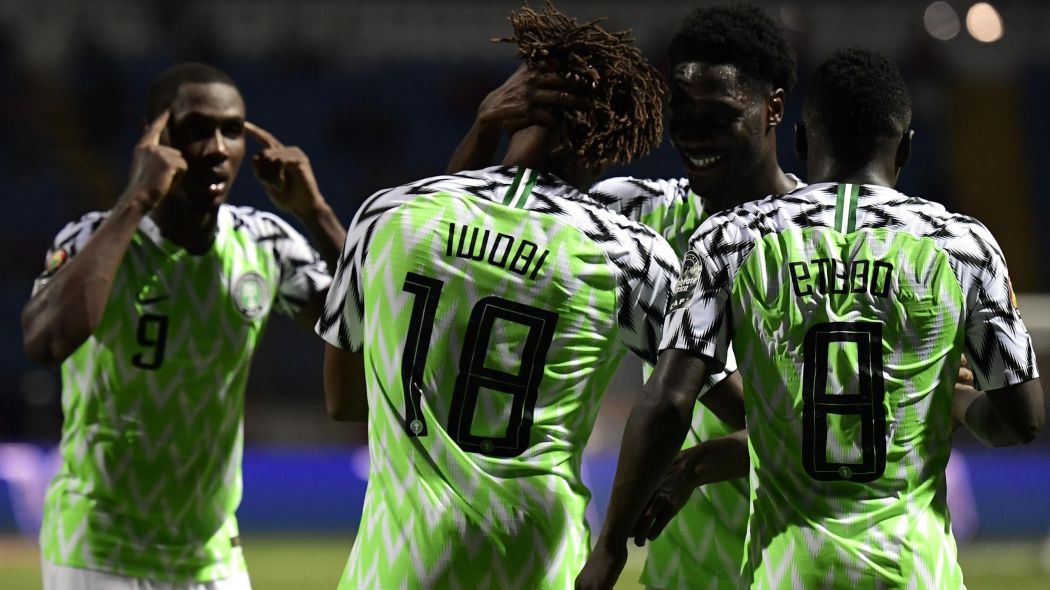 With Elneny who also participated in the same tournament is not in the team list as rumours suggests he will be sold to cut off high wages in the team.

The team travels to the U.S.A ahead of opening match against the Colorado Rapids in Denver on July 15.

The Gunners then face Bayern Munich in Los Angeles, then Fiorentina in Charlotte before rounding off the trip with a game against Real Madrid in Washington DC.

Here are the players that have travelled with the team: 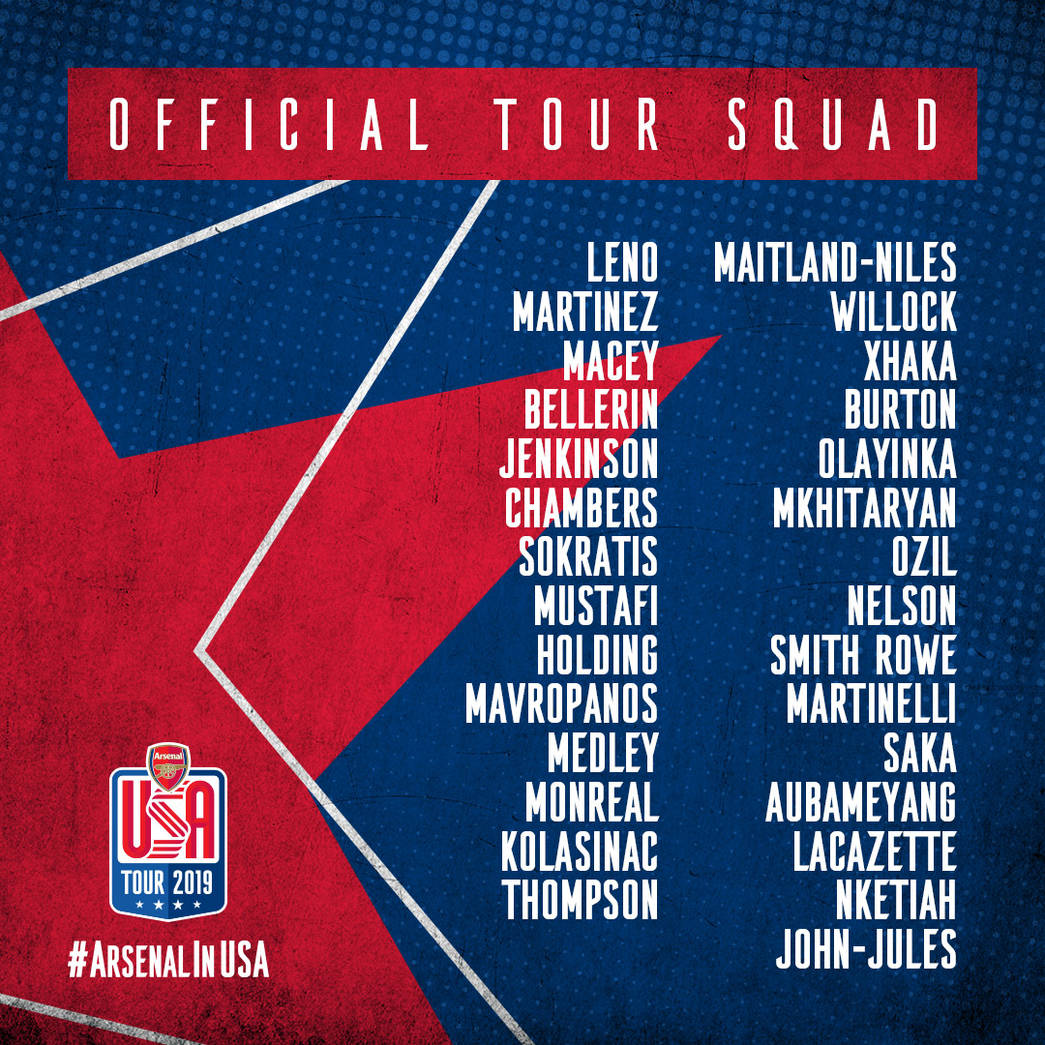