Arsenal Could Snap Up Nabil Fekir

All the latest transfer updates on Nabil Fekir.

Arsenal has the possibility of signing Nabil Fekir from Lyon as the playmaker is set to depart the club in France. 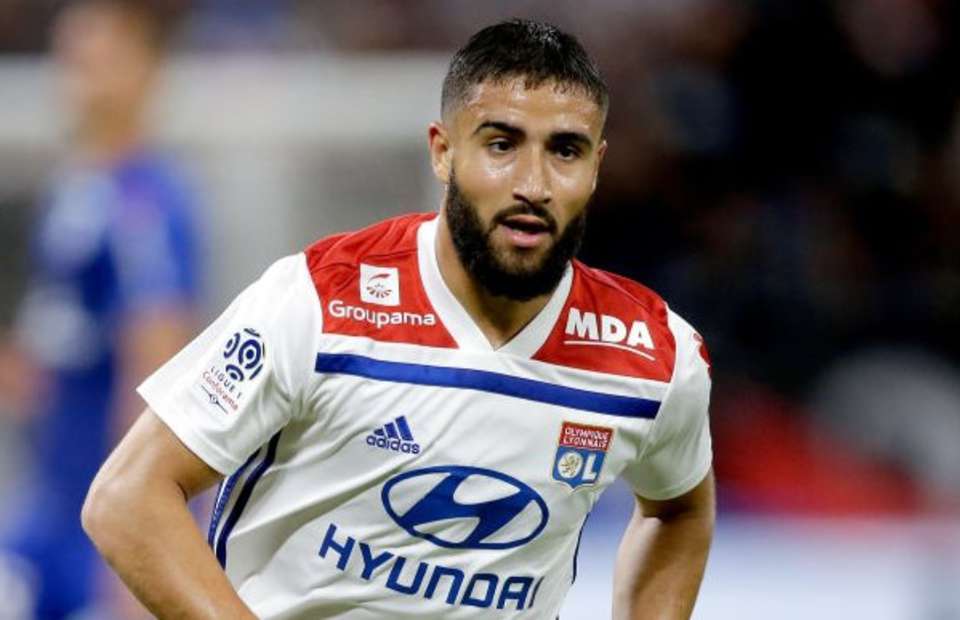 It has been reported in France that the French international is well on the cards for the Gunners but is subject to the sale of Mesut Ozil.

Negotiation for the 25-year-old is will commence soon as the Lyon president is eager to offload the player in order not to make a loss as Fekir has just a year left on his contract and has refused to review it.

‘His preference is a departure. We are open to discussions, we leave the door ajar for Nabil but for the moment, there are no offers.’

The deal is reported to be £30m which well fits into the transfer budget of the club and offloading German international, Ozil will help cut the cost of wages in the team. 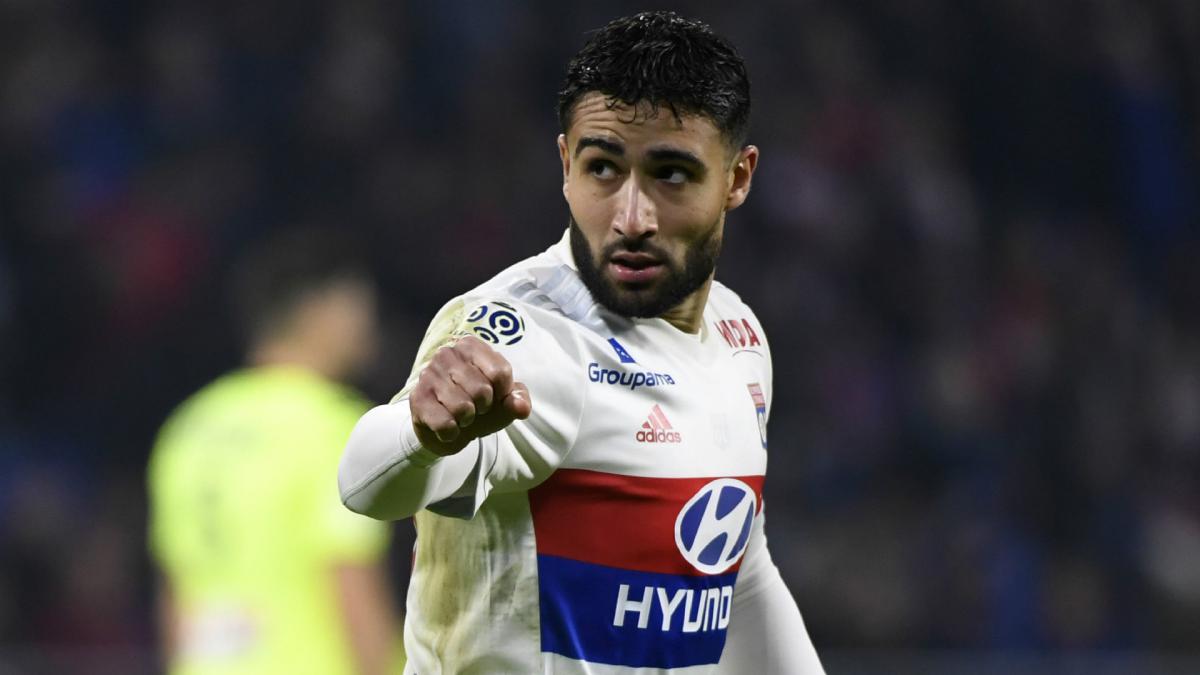 Fekir made 39 appearances in all competitions for Lyon last season, scoring 12 goals for the Ligue Un outfits.