The long wait for the Gunners official next season kit is over as Adidas and Arsenal released images and videos of the new wear for the upcoming season. 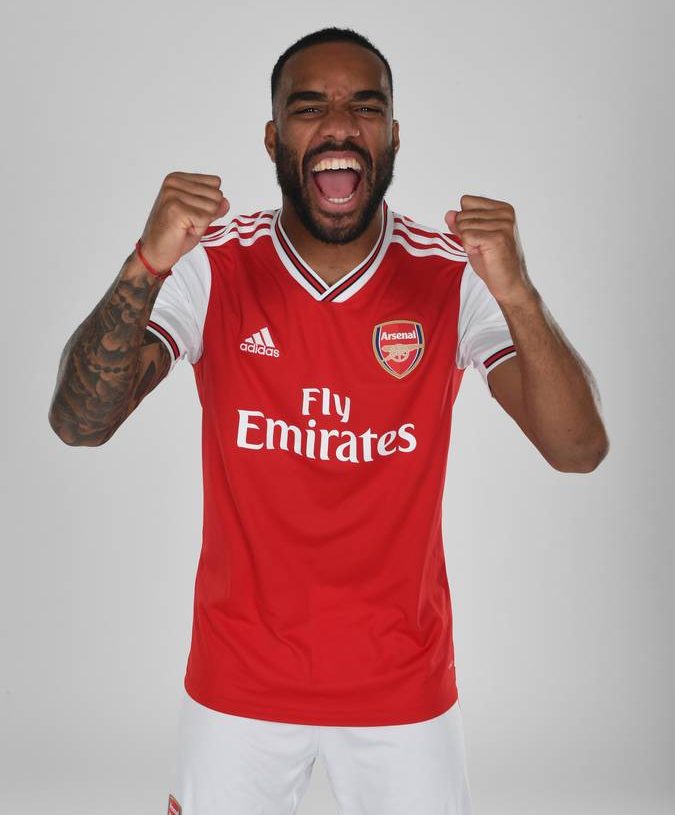 The new kit for the Gunners have been officially released by both the new kit sponsors and the clubs official website and Arsenal fans around the world are going crazy about it.

After five years with Puma, Arsenal did not revise their contract that was worth £30 million-a-year and have moved on signing a deal with Adidas that is worth twice as much as their partnership with Puma had.

According to the Mail report in August, 2018, the deal with Adidas is worth £60 million-a-year and part of the funds will be given to Unai Emery for the acquisition of new players to strengthen his team.

Adidas was the kit sponsor for the North London based club for 20 years that stretched from 1994-2014 before switching to Puma. 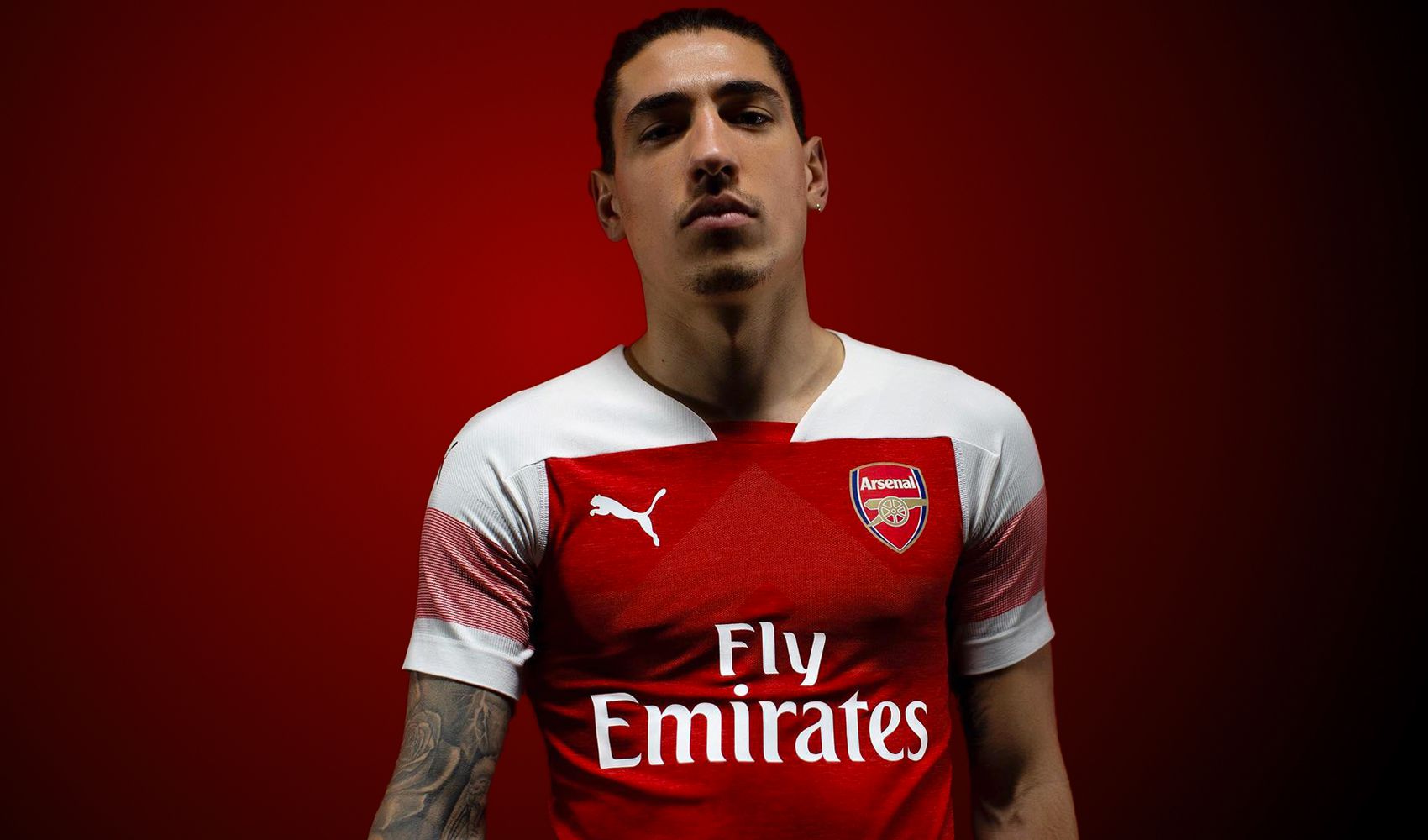 The all-new kit for the club features a classic all-over red body, complemented by popping white sleeves and contrasting collar. The white high collar design is adorned with a central red stripe and black trimming. This design is repeated on both sleeves and the distinctive three stripes run across the shoulder in a bright white.

The away the kits will follow subsequently before the Arsenal’s preseason tour games where they will be facing Boreham Wood, Colorado Rapids, Bayern Munich, Fiorentina, Real Madrid, Barnet, Lyon, Angers and Barcelona in Camp Nuo for a special cup match.

Fans will brim with excitement as the new season commences for Arsenal against Newcastle United and the reunion between the club and Adidas certainly a glimmer of hope for success.