All the latest updates on all Arsenal targets and Arsenal players in the summer transfer window. 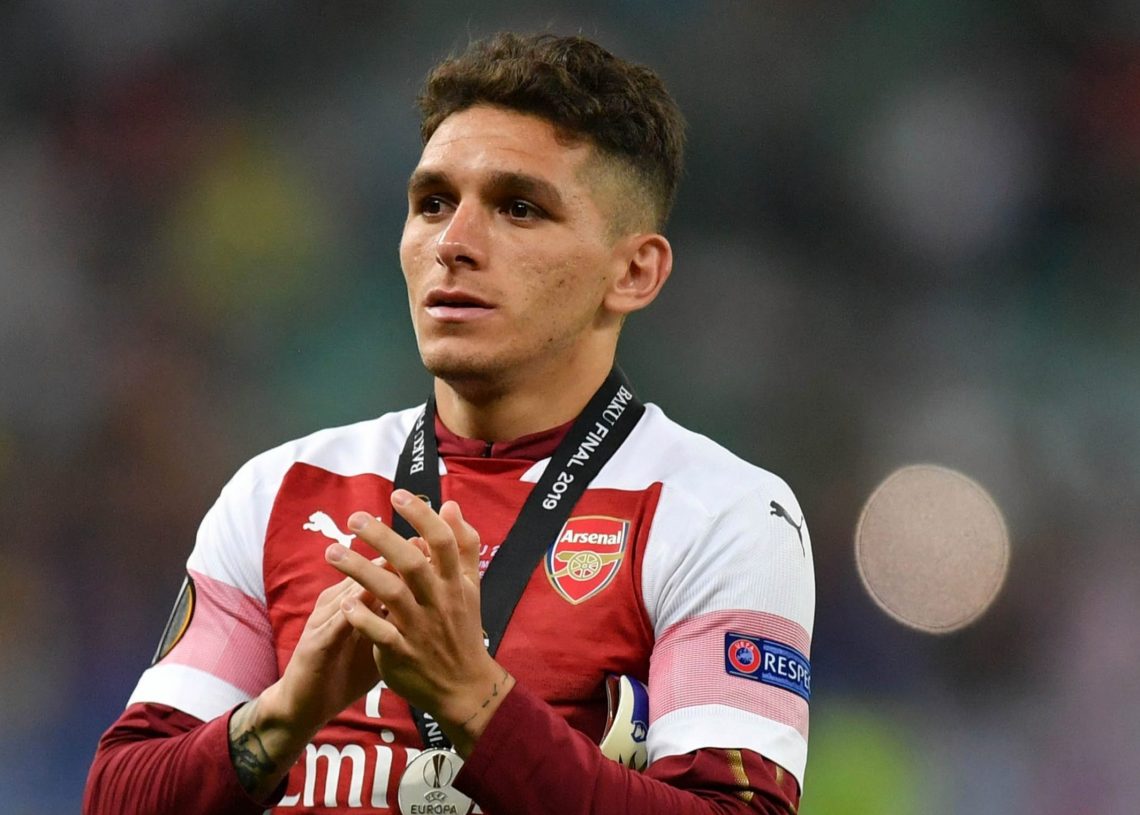 Reports in Italy suggests Arsenal player, Lucas Torreira could well be on his way out of the club. 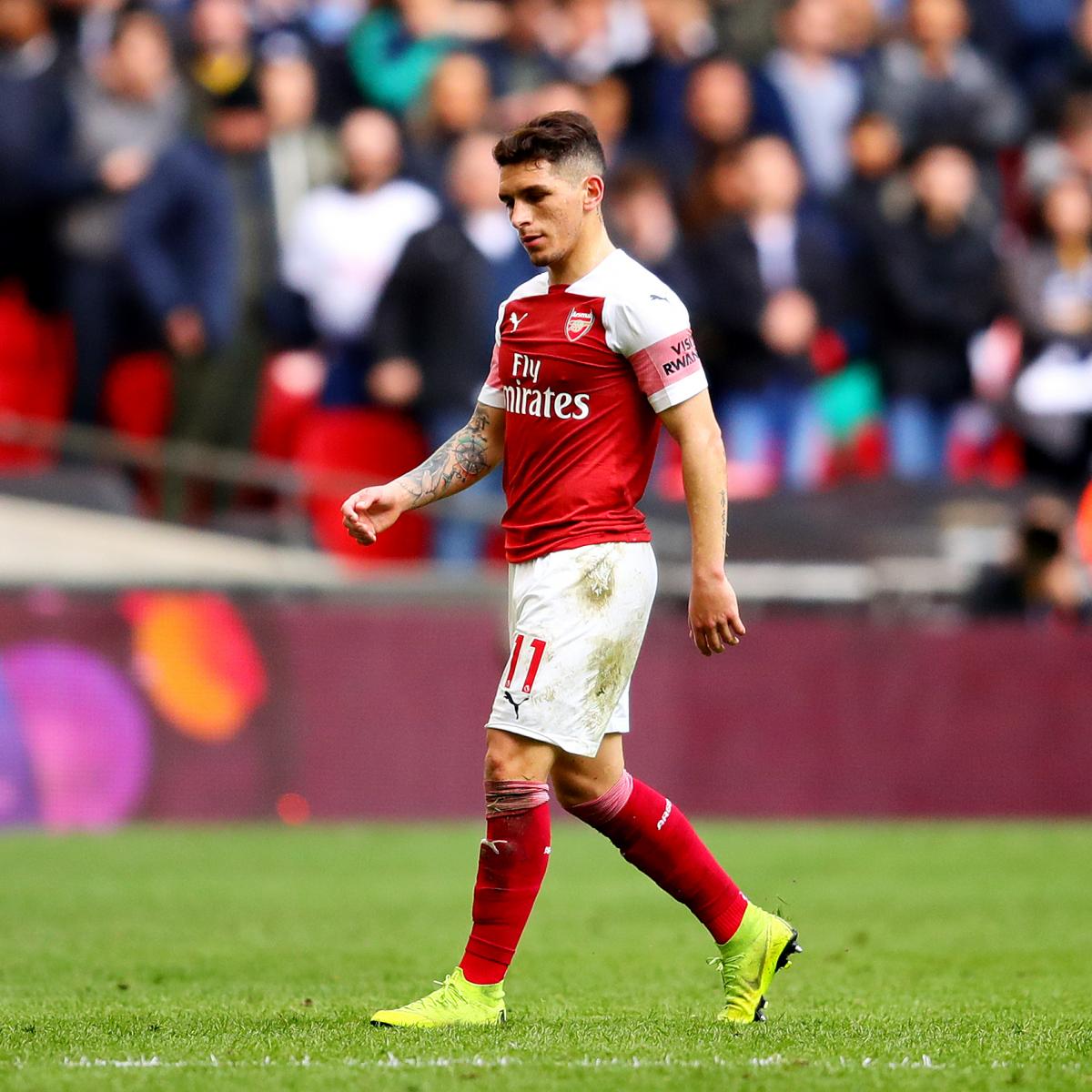 AC Milan are reportedly keen on purchasing the Uruguay international as Marco Giampaolo is set to build his team up after taking the reins of affairs from Gennaro Gattuso.

As part of the build up, the new AC Milan manager has targeted the Arsenal midfielder as one of the key players he’d like to work with at the San Siro as he has worked with him previously at Sampdoria.

The Uruguayan has been linked with a return to Serie A just one year after he left Sampdoria to the Gunners at a price tag of £26m. 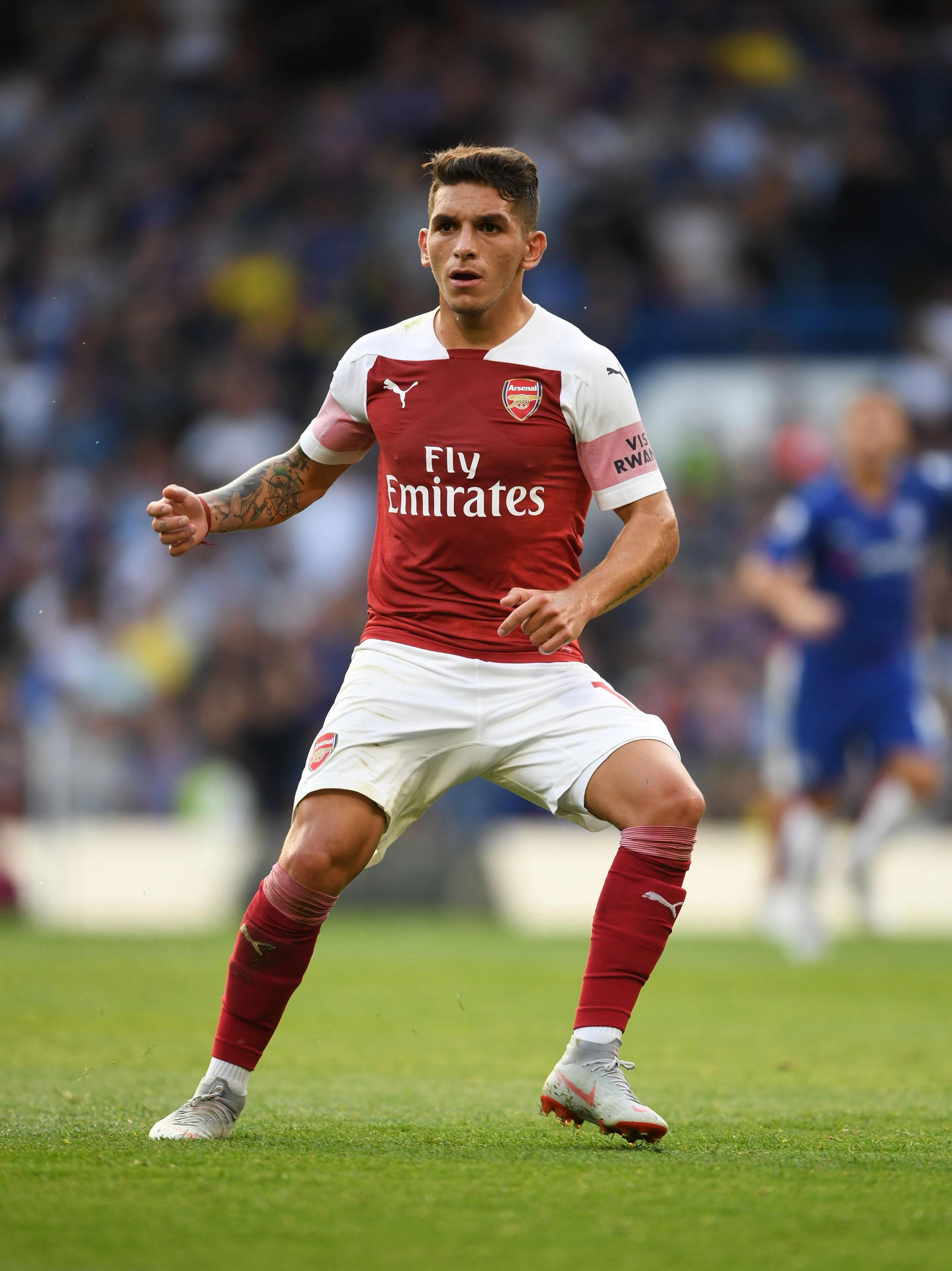 The 23-year-old was a key player for Unai Emery’s side, making 50 appearances in all competitions as they reached the Europa League final and finished fifth in the Premier League. 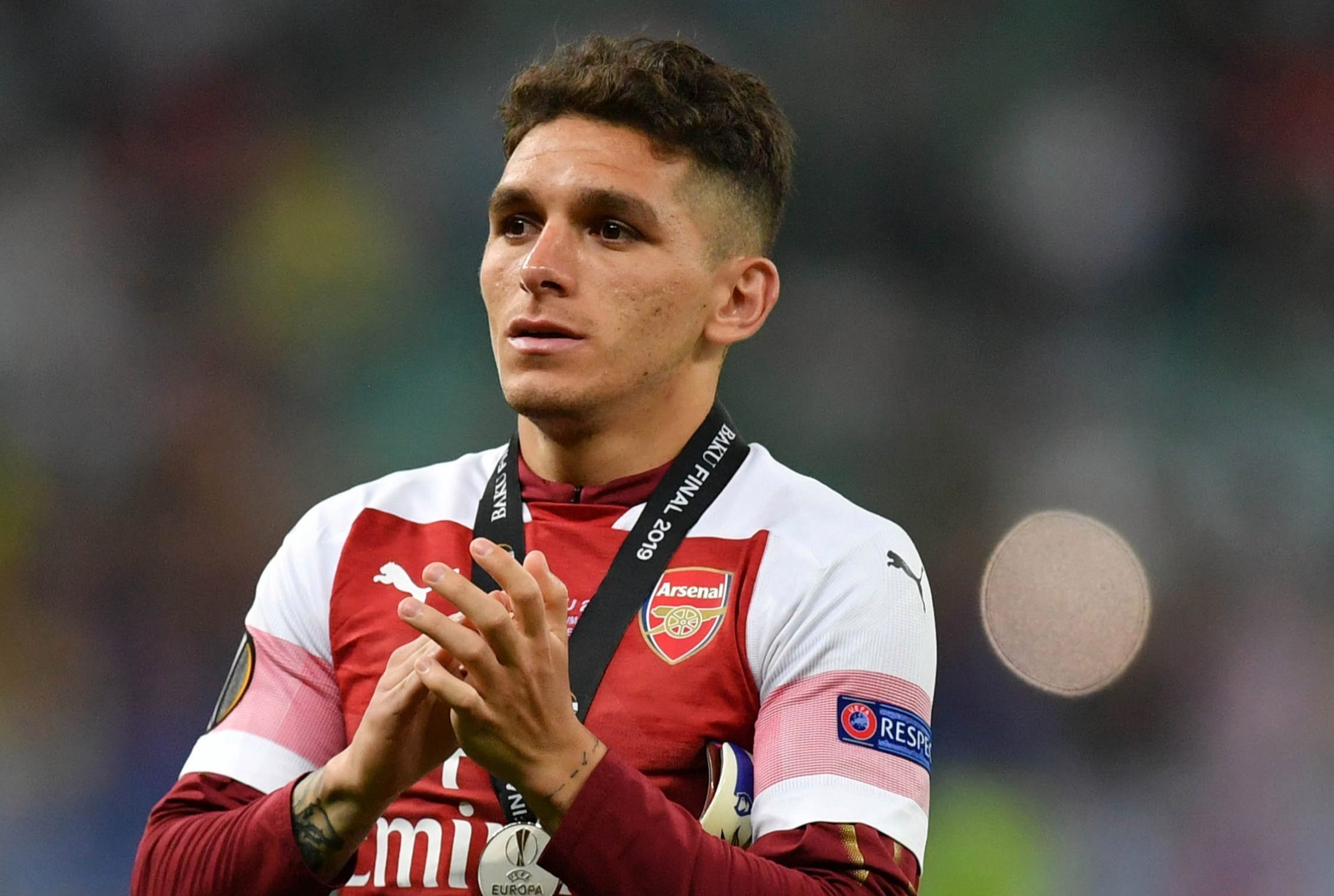 Torreira is in contract with Arsenal for a further four years after joining the club on a five-years deal. 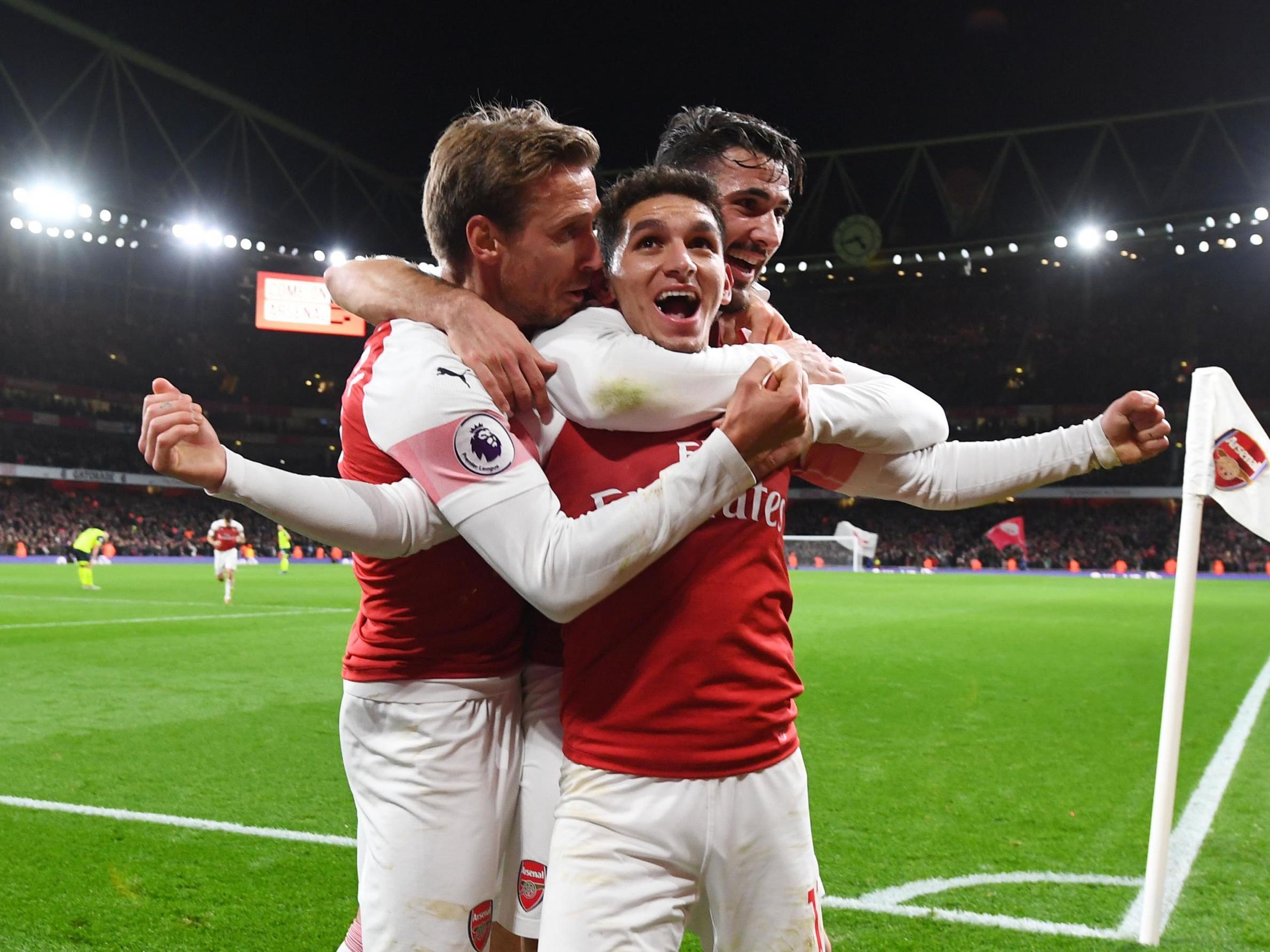 Earlier, the midfielder expressed his desire to leave England and return to Italy after the Italian Giants reportedly had submitted a bid to price-away the Uruguayan on a two-years loan deal which will cost them £7m a year and a right-to-buy option of £34m.

‘I think it was better in Italy. England is a totally different world, a very large country,’

‘The language [barrier] has cost me, to be able to relate with my peers and with the people. It is very difficult when you can’t have dialogue.

‘It is strange a little bit, the sun, the more of us that we are here and we are accustomed to having always or almost always the sun. But as the years pass, I’m going to be adapting.’

However, during an interview held in Brazil ahead of Uruguay’s Copa America game against Peru, the midfielder made the following assertions. 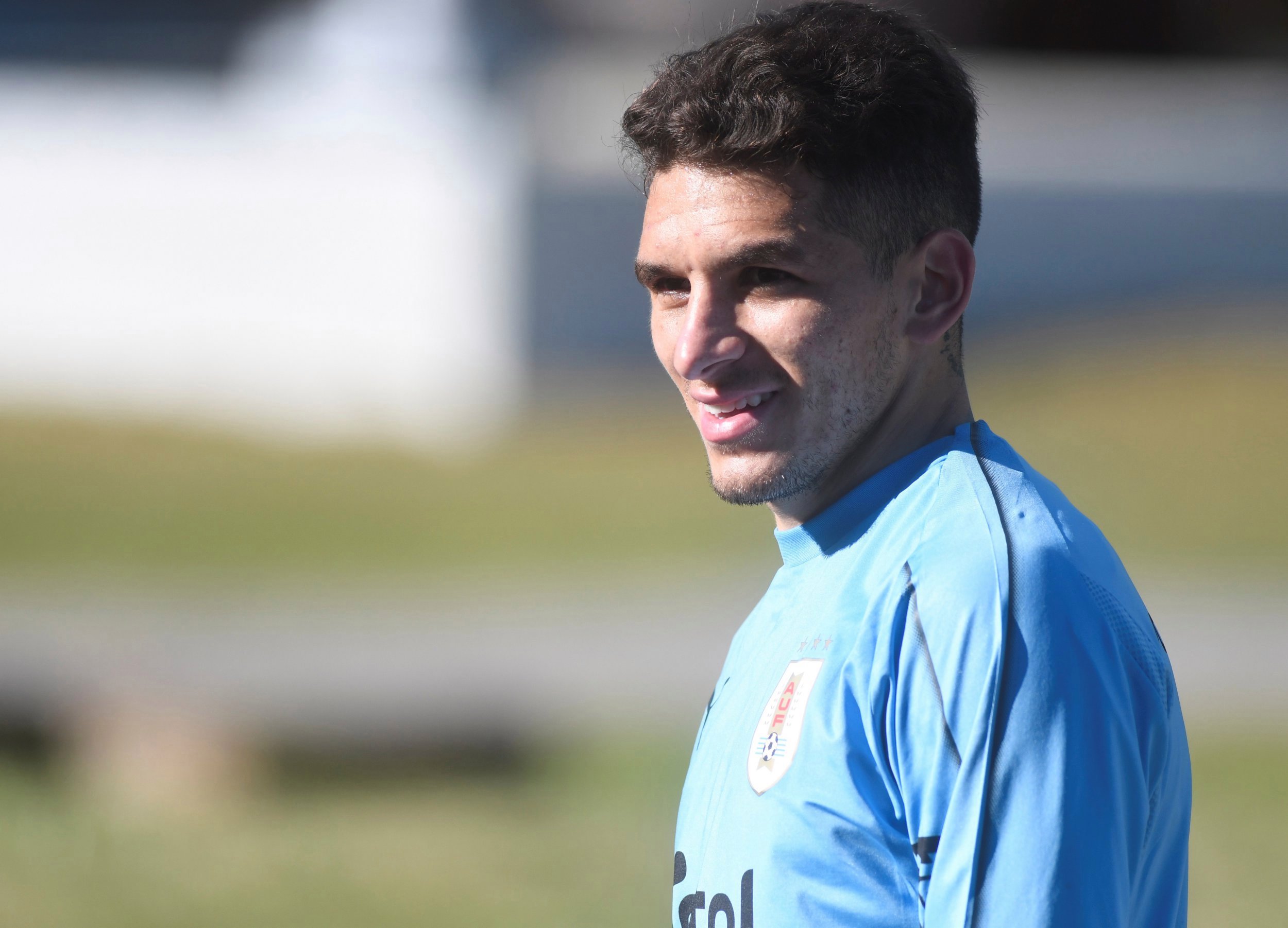 “Nobody from AC Milan has got in touch with me,”

“Today I’m in the Premier League and happy to be part of Arsenal. Adapting was not easy, but I only think about the team. I’m happy to be there.”

He added that he had no idea of an interest from AC Milan and is focused on what is at stake.

“I know nothing about the Rossoneri’s interest, no one contacted me,” he said.

“I have learned of this possibility through the press.

“Could a call from Giampaolo be something special for Lucas? Yes, clearly.”

A move for Torreira will likely not be a loan deal as reports have suggested but the Gunners will demand nothing less than £50m for the midfielder.

MY TAKE ON WHY LUCAS TORREIRA SHOULD NOT BE SOLD.

First and foremost, the Uruguayan has won more fouls (77) than any player in the Arsenal squad in the Premier League as well as in the Europa League last season and most importantly topped the rankings for winning possession (220). 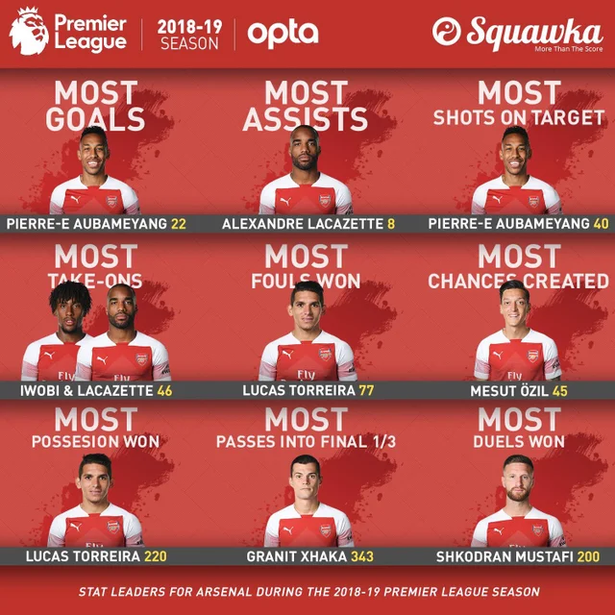 Secondly a replacement for Torreira wouldn’t come cheap as the transfer market in recent years been inflated with even average players being sold at outrageous amounts of money just to cut cost. A replacement for the midfielder may even be impossible as Granit Xhaka is rumoured to be on Inter Milan’s wanted list.

This, coupled with the fact that the club is already struggling in the transfer market with its scanty budget barely raises optimism of recruiting someone capable to marshall affairs in midfield.

The physicality of the Premier League gives room for players who play hard-ball like Torreira to thrive well and letting go of the player will only haunt Arsenal when the new season starts. It may even cut short the dream of qualifying for Champions League. 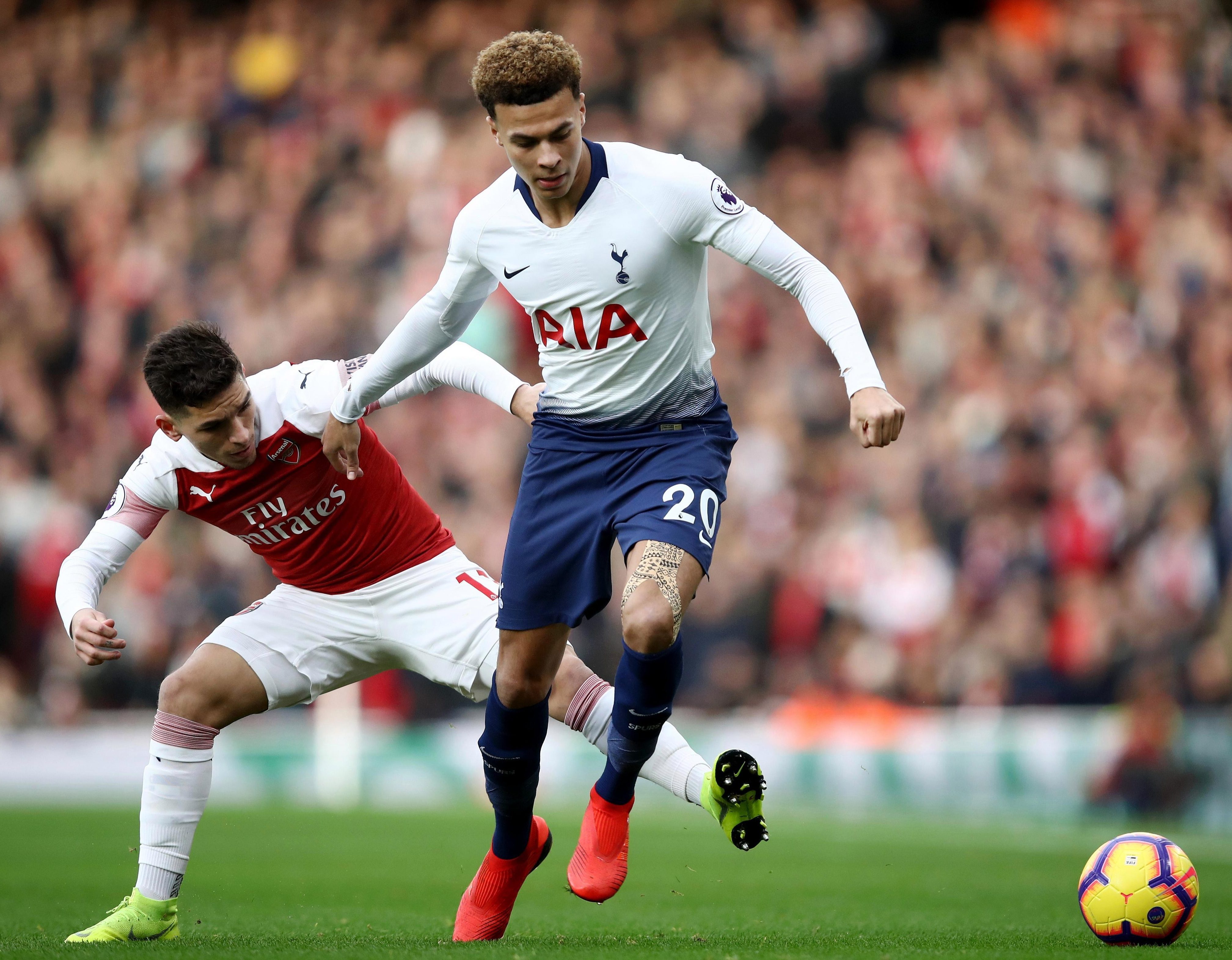 Finally, the Uruguayan was an instrumental vessel for Unai Emery last season and the Spanish manager would love to continue working with him as Arsenal will battle it out to make it into the UCL.