Qualification For Elneny And Iwobi In AFCON 2019

The two Arsenal players participating in the ongoing African Cup of Nations have secured next round qualification for their countries. 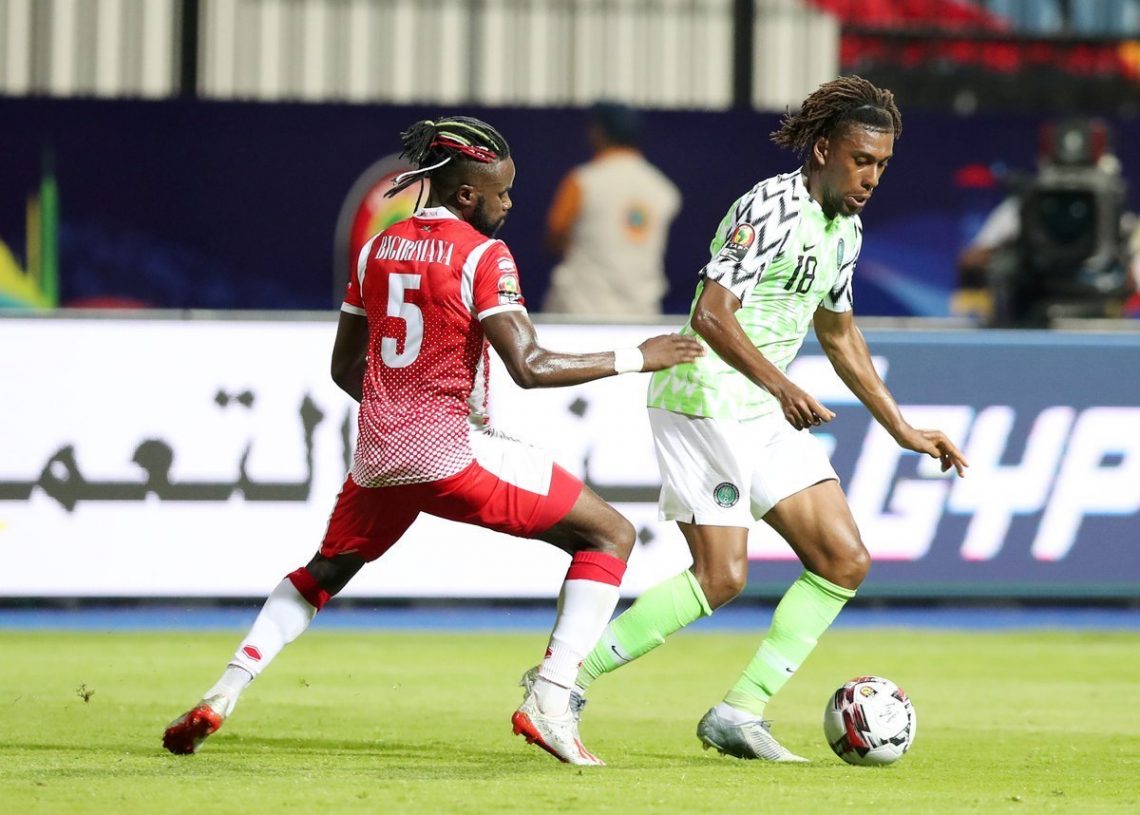 The Africa Cup of Nations continued on Wednesday and two first-team players of Arsenal have secured qualification into the next stage of the competition.

Alex Iwobi played 77 minutes in his second AFCON game as Nigeria beat the Syli nationale [Guinea] in Alexandria to stay at the top of Group B. 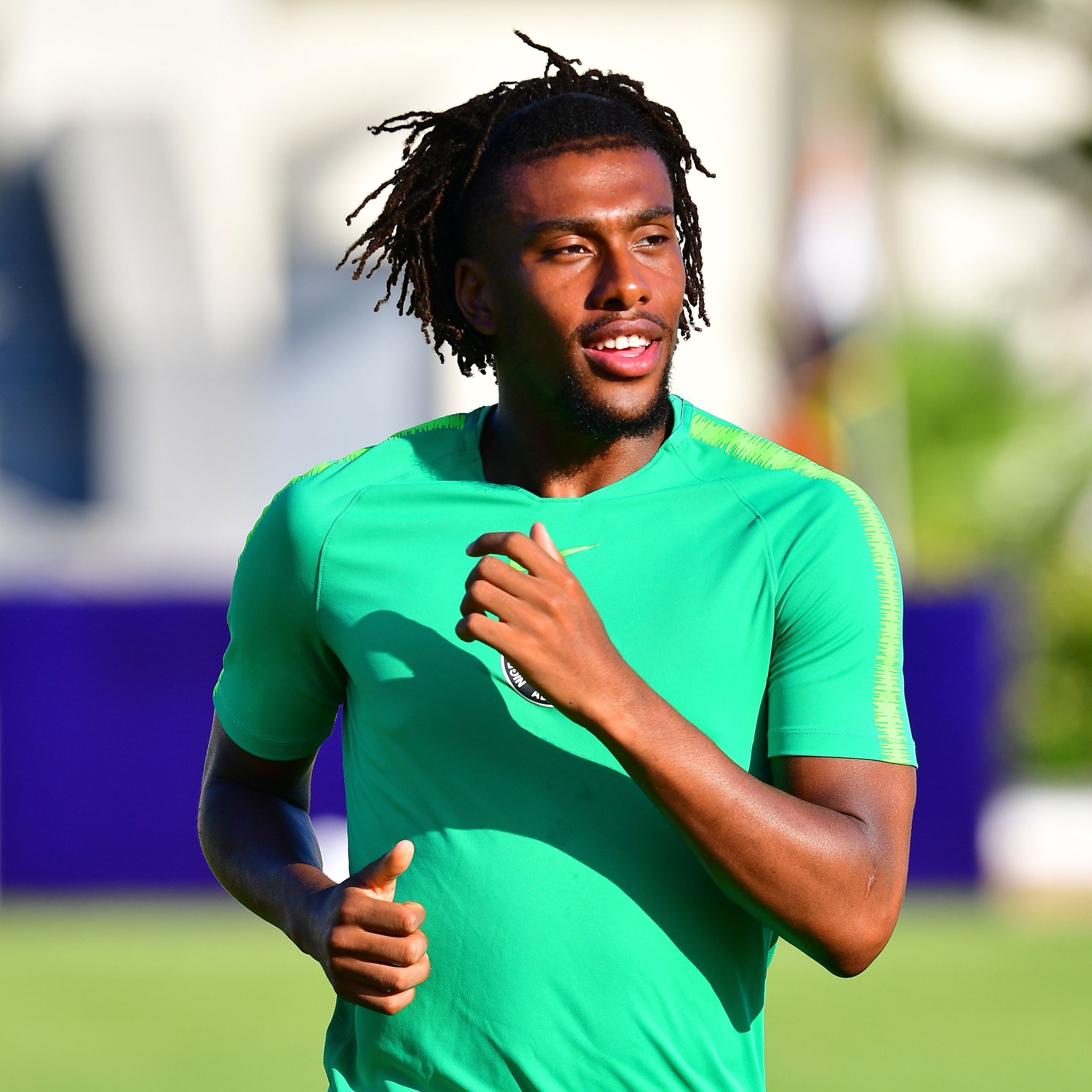 Iwobi had the opportunity to break the deadlock with a powerful shot from 25 yards but Ibrahim Kone, the Guinean goalkeeper was equal to his effort.

The Super Eagles took the advantage thanks to a Kenneth Omeruo header in the second to gift the Nigerian a place in the next round of the competition. 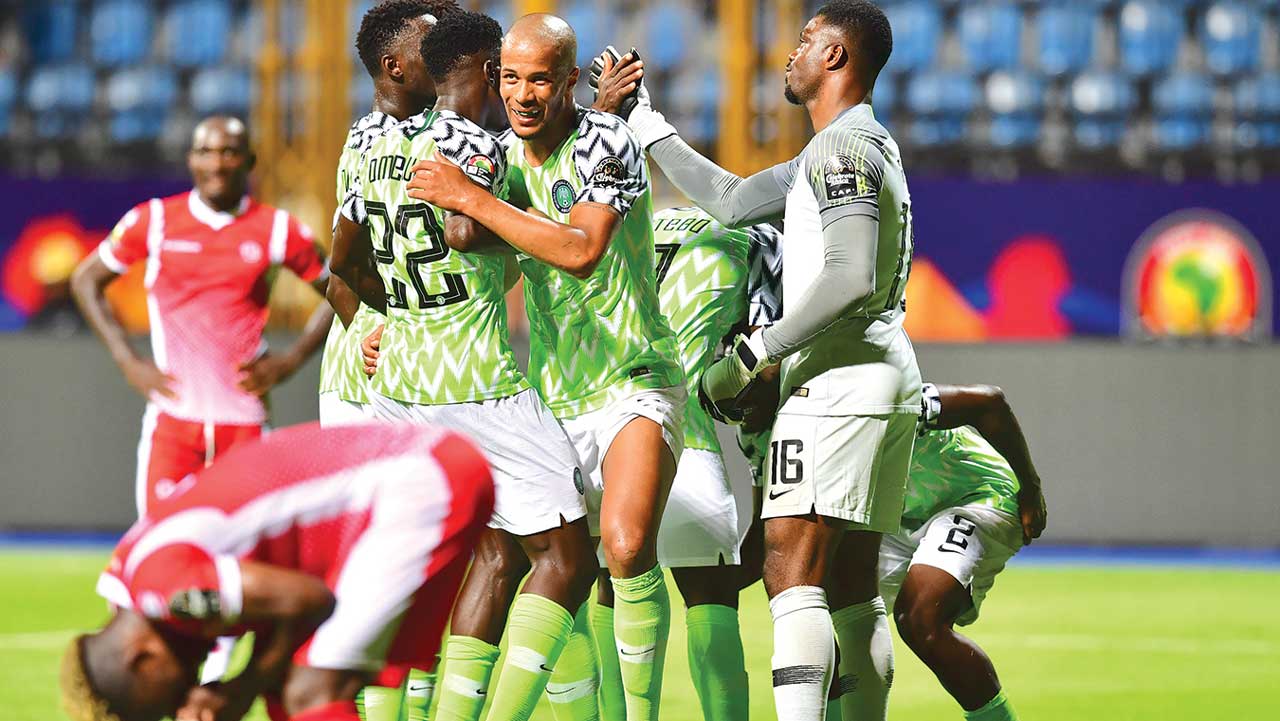 Iwobi was substituted by Samuel Chukwueze with just 13 minutes to go, as the Super Eagles held on to maintain their 100 per cent record in the competition.

Just like Iwobi, the Egyptian midfielder helped his country advance to the next stage of the AFCON courtesy a victory against Congo DRC in Cairo.

After a victory against Zimbabwe, a win for The Pharoahs was needed to make sure the hosts stayed longer in the competition.

Goals from Ahmed Elmohamady and Mohammed Salah was enough to secure the much needed victory.

Elneny has been a shield for the seven times AFCON champions as he gave extra covering to the defense of the Egyptian national team. 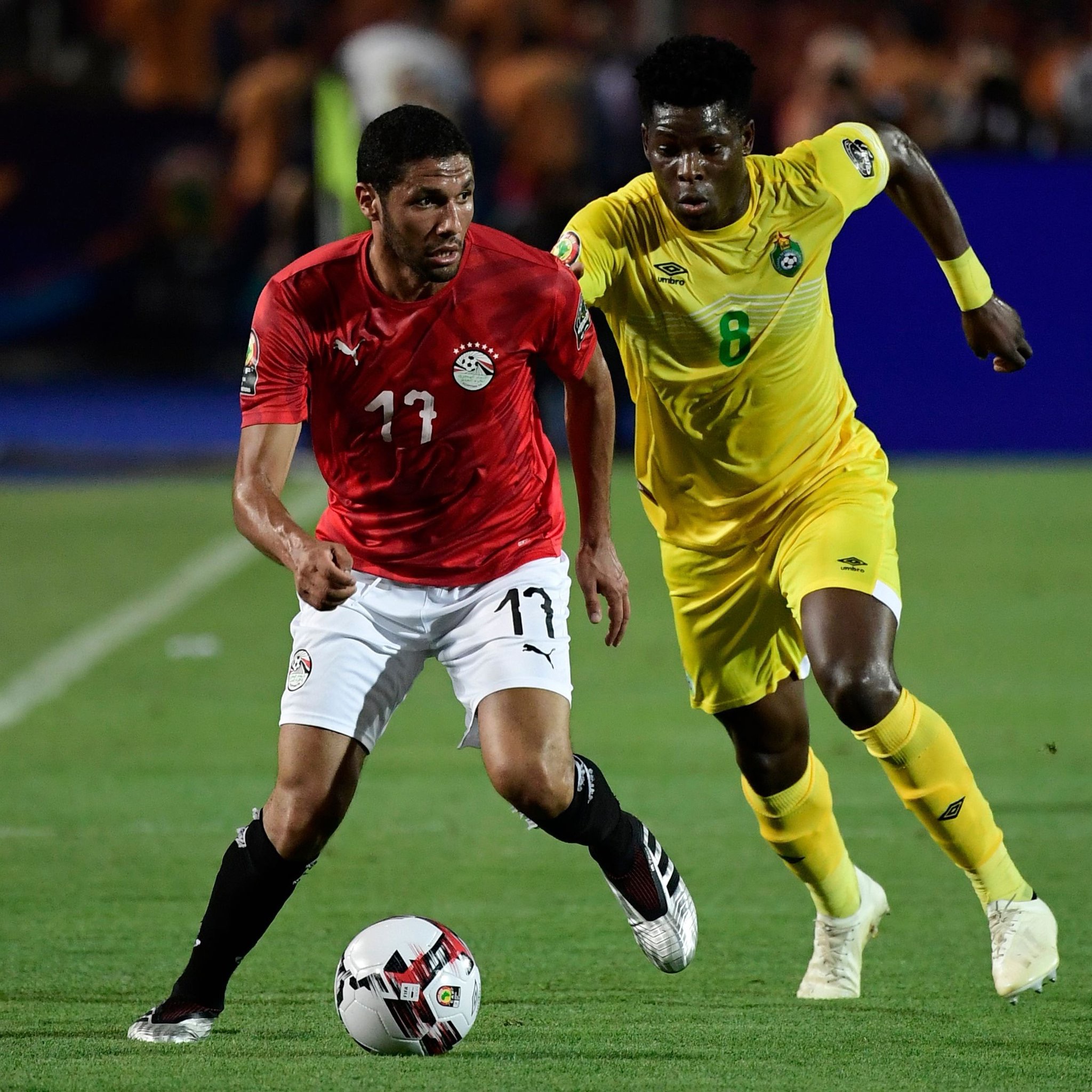 Iwobi will be in action again on Sunday, when they face Madagascar in their final group-stage game. Kick-off is at 17:00GMT, while Elneny is expected to feature later that evening when the hosts take on Uganda at 20:00GMT.