Arsenal Ready To Bid For Izzo 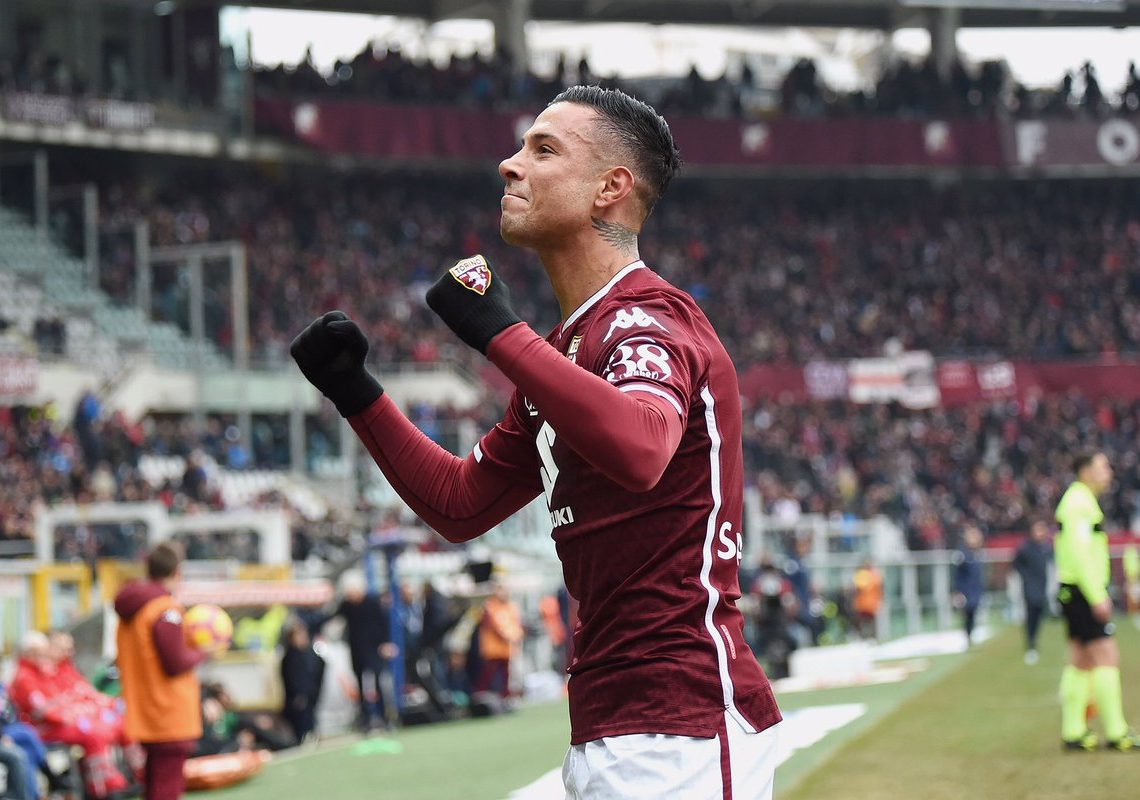 According to reports in Italy, Arsenal are set to bid for Torino centre-back Armando Izzo in the summer transfer window.

Unai Emery has been weighing his options in the transfer market as he looks set to make improvements to his side after missing out on Champions League spot last season.

Among his options, the Spaniard is believed to prioritize purchasing a centre-back as his team conceded 51 league goals in the 2018/2019 season.

And the Torino defender is one on the cards for the North London club.

Reports from Di Marzio suggests that Everton and Arsenal will be entangled in a bidding war to price away Izzo from Torino despite the player having four years left on his contract. The player is valued around £22m and his price tag may increase if the club plays hard ball as they did to Andrea Belloti to wardoff prospective buyers. 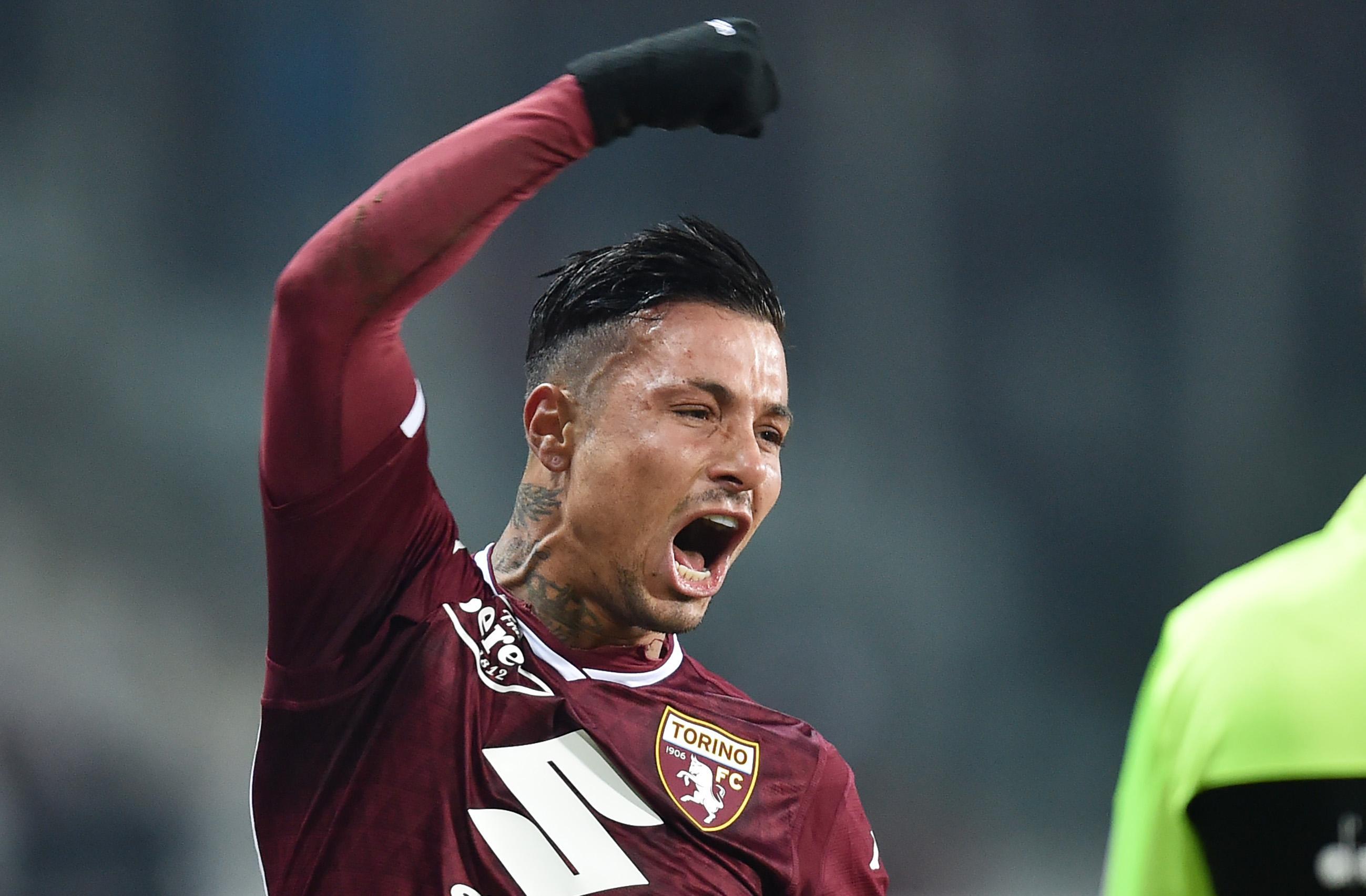 Izzo, 27 have said earlier this month that he is “happy” at Torino when he was interviewed by a media outlet in Italy.

‘I have four years left on my contract at Torino, and I want to show my worth: I don’t like just being called a good player. I’m worth more.’

‘Among Italian defenders, other than [Giorgio] Chiellini, I don’t see others stronger or more determined than I am.

‘I’m honoured to wear Torino’s shirt and I will spill blood until the last day I wear it.’ 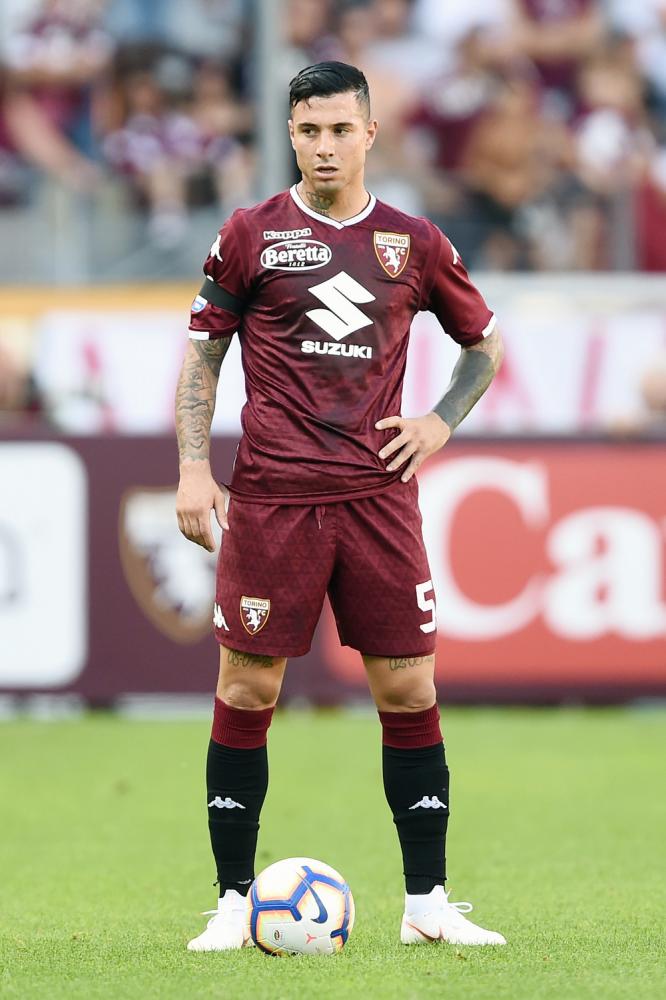 Arsenal who are in need of a centre-back after reports suggests that club-captain, Laurent Koschielny is in talks with Lyon over a possible move will have to snap quickly in order not to be caught off guard as the club have lost Ospina, Ramsey and Danny Welbeck already.