Nkunku To Arsenal On The Cards

All the summer transfer updates on players linked in and out of Arsenal FC. 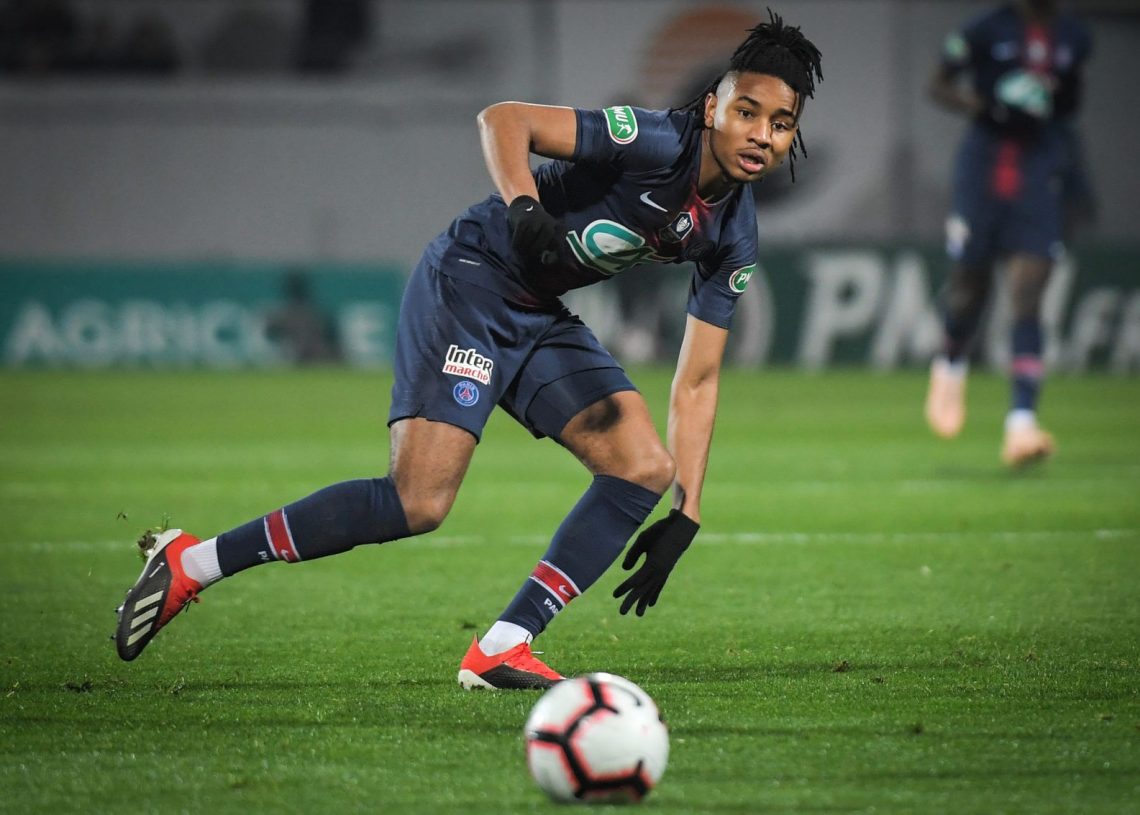 Arsenal have been the green light to sign Paris Saint-Germain midfielder Christopher Nkunku for a fee around £17m after failing with a bid for the youngster in January. 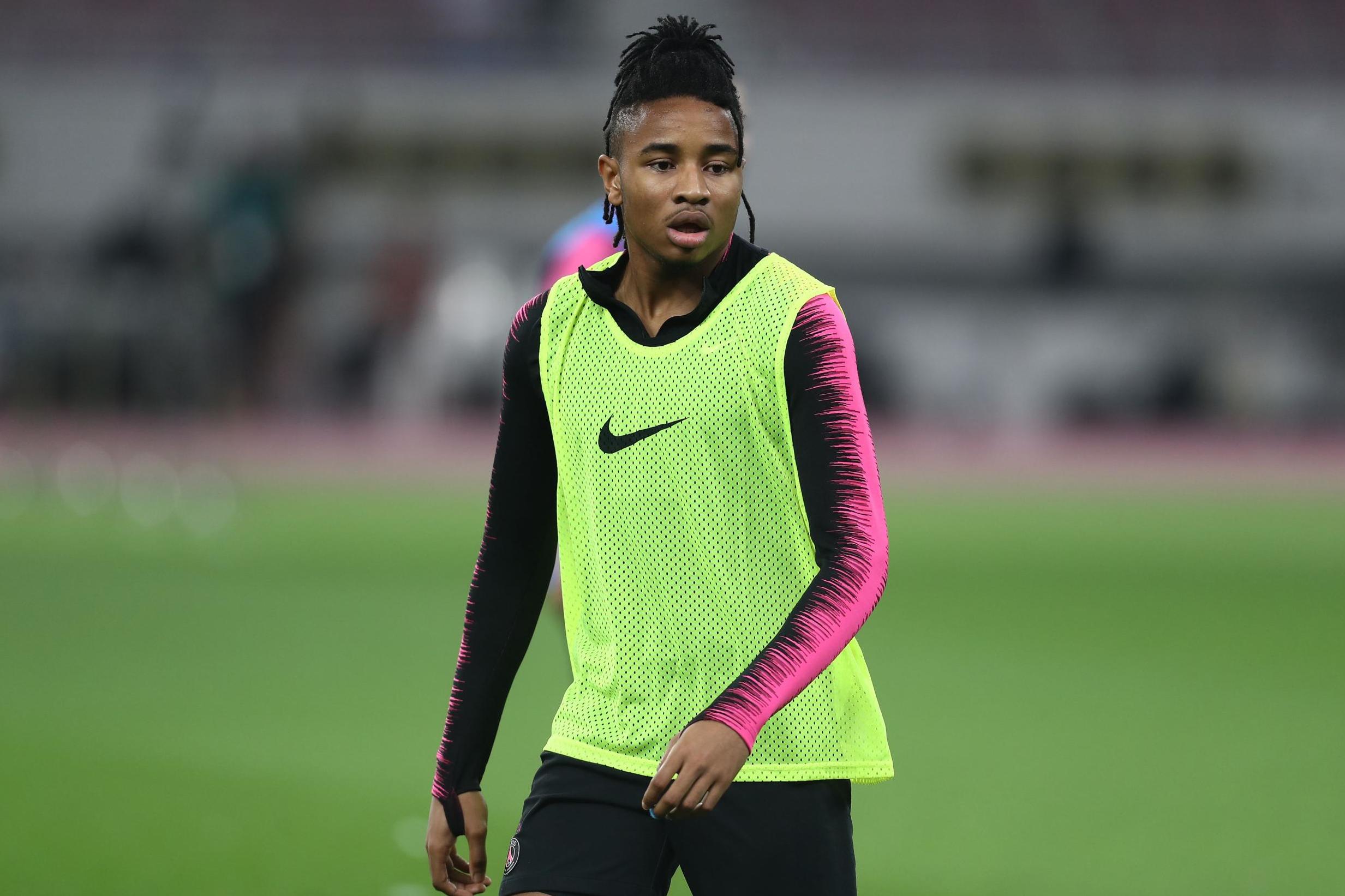 Unai Emery saw a loan offer rejected earlier in January after the Parisian club priced the youngster at £25m. Interest also cooled off as Barcelona agreed to loan out starlet Denis Saurez to the Premier League club.

The deal in January wasn’t realistic in January also because no money was given for the winter transfer window. 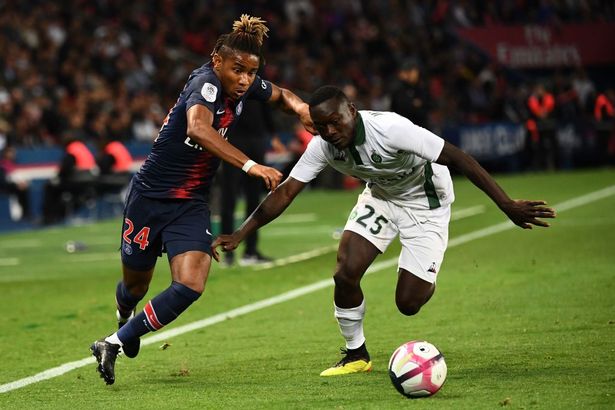 The 21-year-old has just a year remaining on his current contract at the Parc des Princes after delaying negotiations regarding an extension.

It is believed the French international had a good relationship with Unai Emery during the Spanish managers stint in the Ligue 1 and that could prove pivotal in agreeing to join the Gunners this summer.

The timing for the midfielder may have proved crucial as all the play cards to land the starlet is in place and set to happen although Arsenal has a summer budget of just £15m. 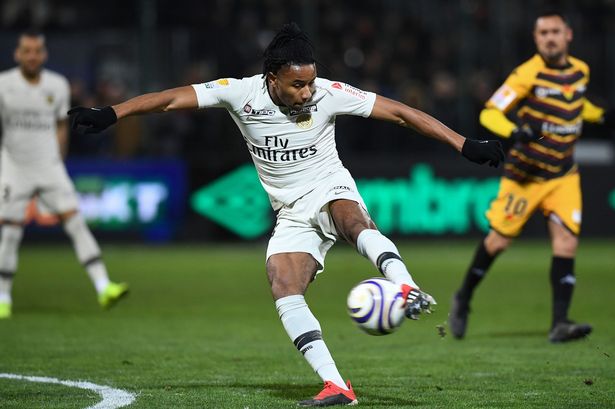 Unai Emery will not only be looking at Christopher Nkunku but a list of other players as a summer overhaul is well on the cards as well with William Saliba (defender), Markus Schubert (goalkeeper) and Yannick Carrasco (midfielder) all likely to join the club.