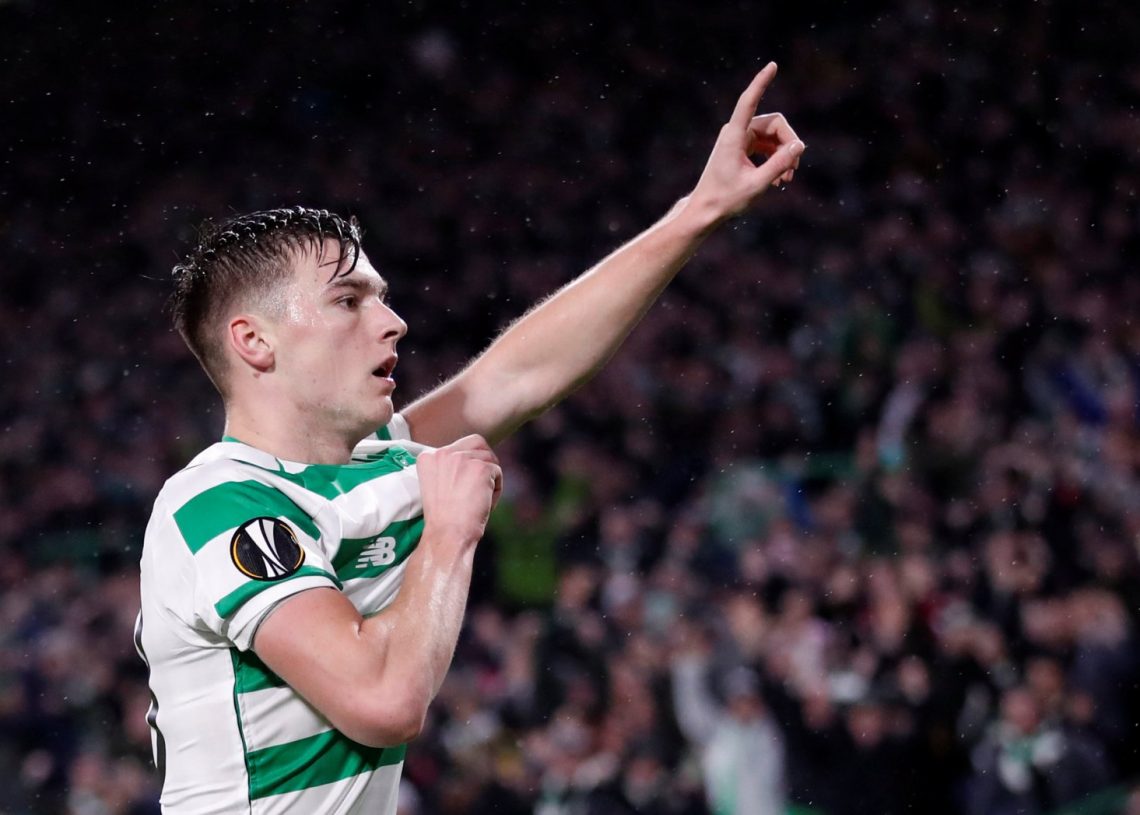 The Gunners have reportedly seen a £15m bid for Kieran Tierney rejected by Celtic, as the Scottish Giants are said to be demanding at least £25m for the left-back. 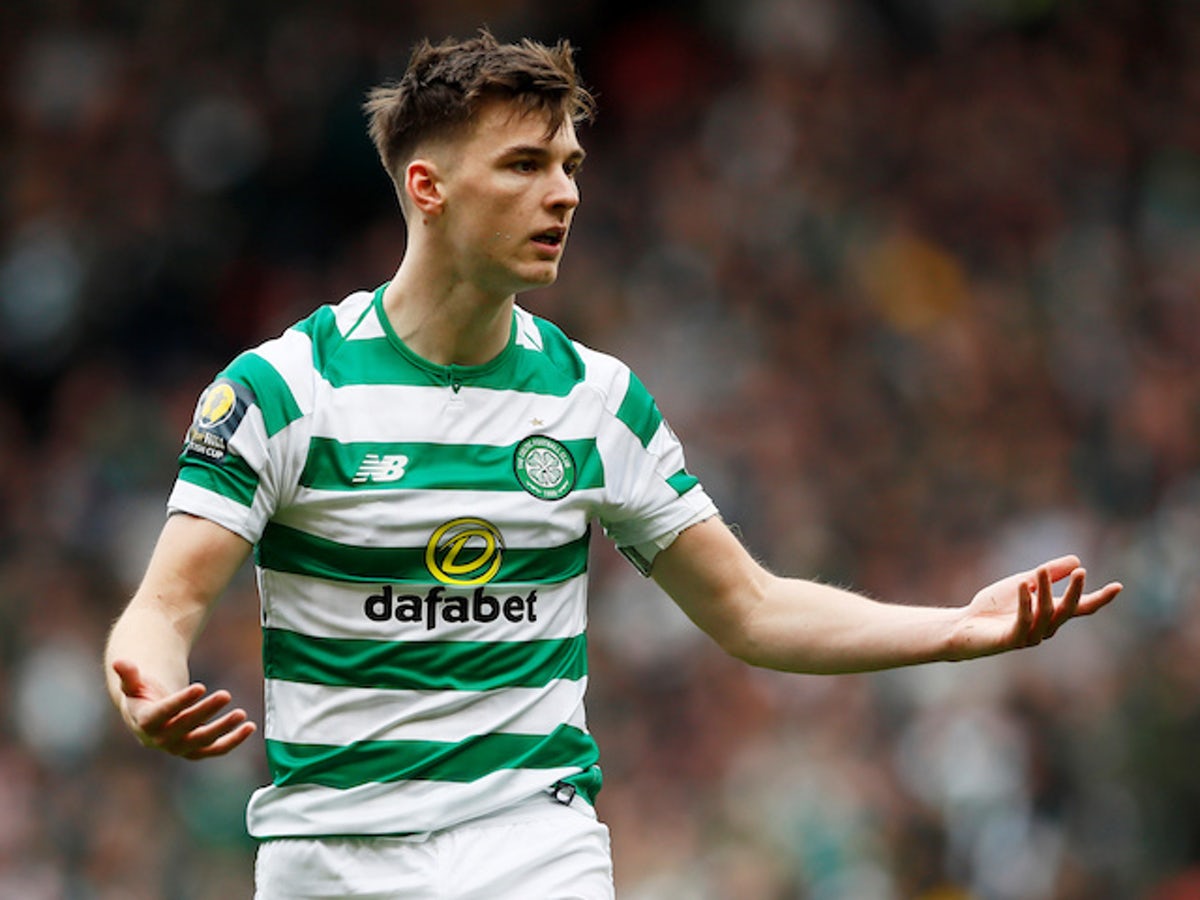 The 22-year-old defender have had a sterling career despite his young age, having made 167 appearances for Celtic and winning four League titles, two Scottish Cups and two Scottish League Cups.

The North London club has identified Tierney as the player to help solve the teams defensive issues and also serve as a replacement for Nacho Monreal whose contract expires at the end of the summer.

With a scanty budget of £45m, Arsenal may have to face some challenges as Napoli is reported to be interested in Tierney but a move to London is more realistic and ideal for the young left-back. 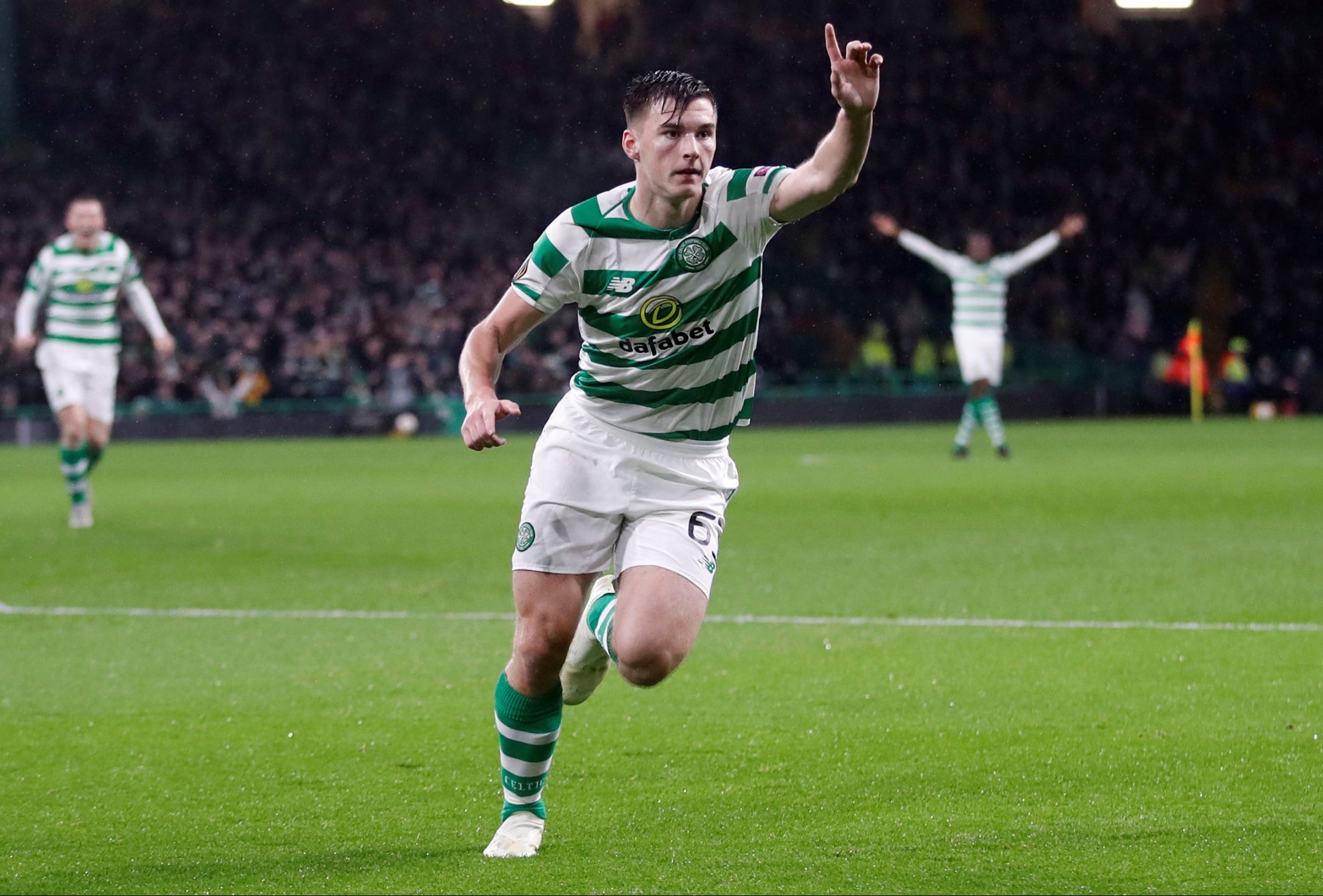 A £15m transfer price would have been a bargain considering Arsenal missing out on Champions League spot and little money to spend but Celtic is demanding an extra £10 to make it £25m to price away their left-back and are in no rush as the Tierney is in contract until 2023.