All the latest updates on the two Arsenal players in this year's African Cup of Nations and what they expect to happen in the tournament. 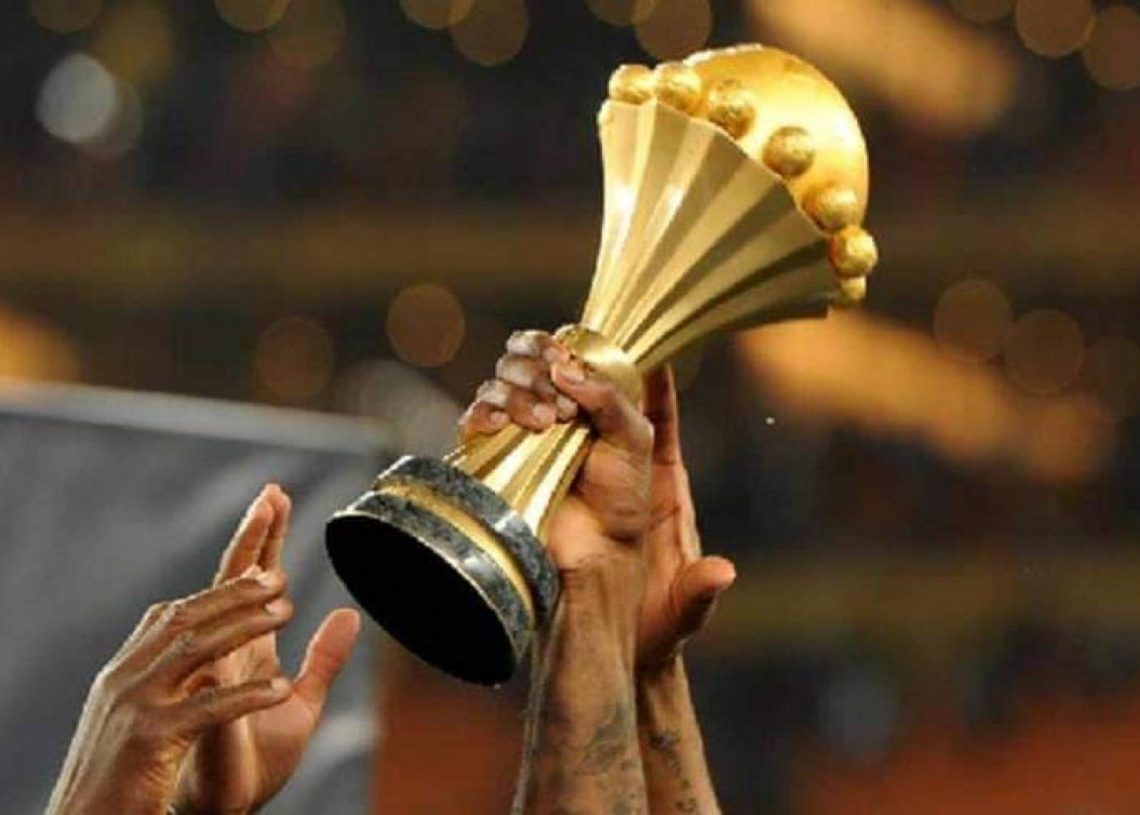 The African Cup of Nations is here again and two Arsenal players have been called up to represent their countries to help lift the continents most prestigious trophy.

This year’s tournament will feature 24 national teams as they all eye for gold. 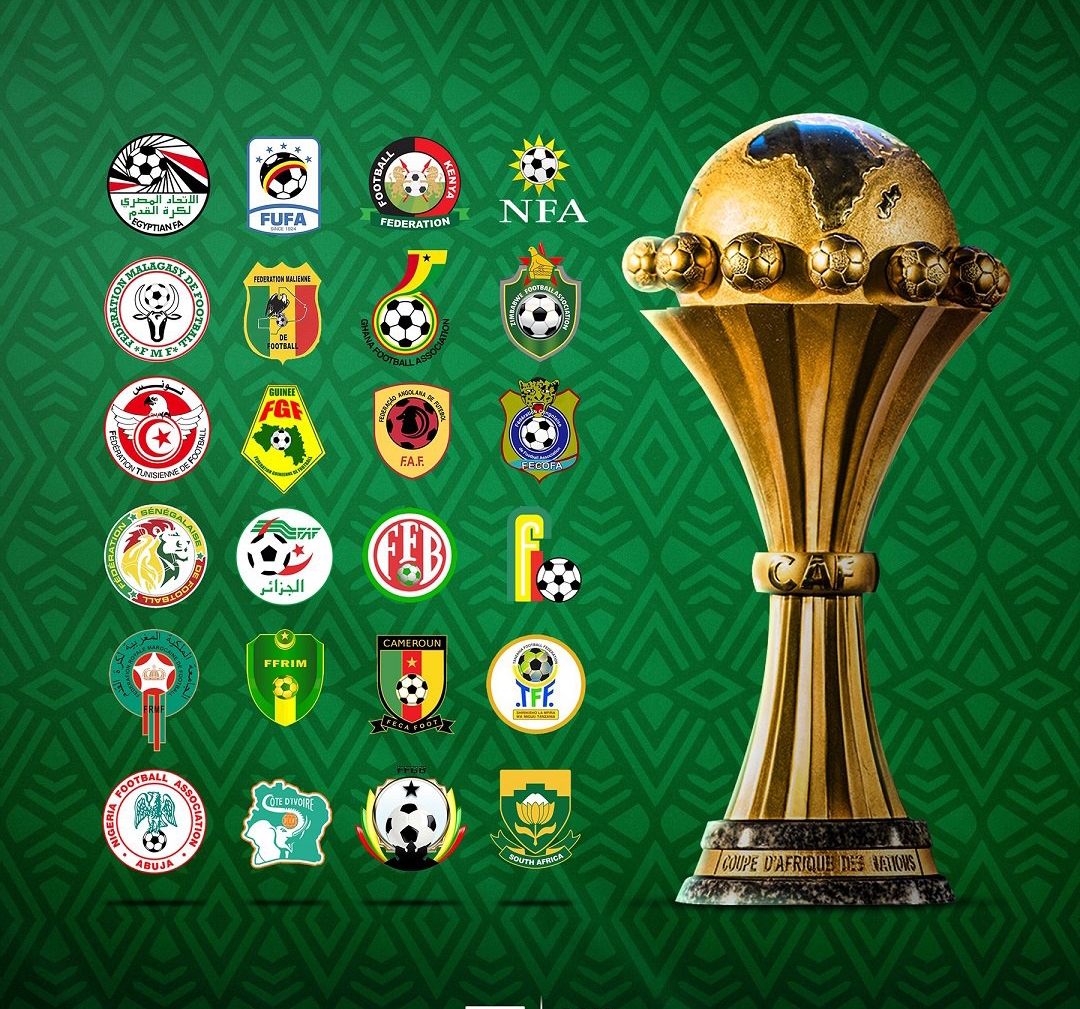 And among the gallant of stars to be paraded are two of Arsenal’s talents in the first team.

Here is a look at the pair and what they expect the tournament to be:

ALEX IWOBI (Nigeria):The Arsenal star is expecting a tough challenge as he is all geared up for his debut appearance in the continental competition to be staged in Egypt.

The Super Eagles are ready to return to the African stage since 2013 and they have been placed in Group B against debutants Burundi, Madagascar and Guinea.

“Everyone is saying on paper that we should go through and qualify [from Group B] but we know it is not going to be easy,”

“I’m sure Madagascar and Burundi, even though it is their first, they will come to prove to everyone why they had the chance to get to the Afcon.

“We know it will not be easy because it’s been a while we played at the Africa Cup of Nations but we are going with confidence and our heads held up high.

“And not only that, we are still young and the future is very bright with young talent in the team. There is a lot of hope and a bright future ahead of us.”

Unlike the 23-year-old Nigerian international, El Neny has experienced the continental tournament and will be looking forward to hosting and winning the coveted trophy. 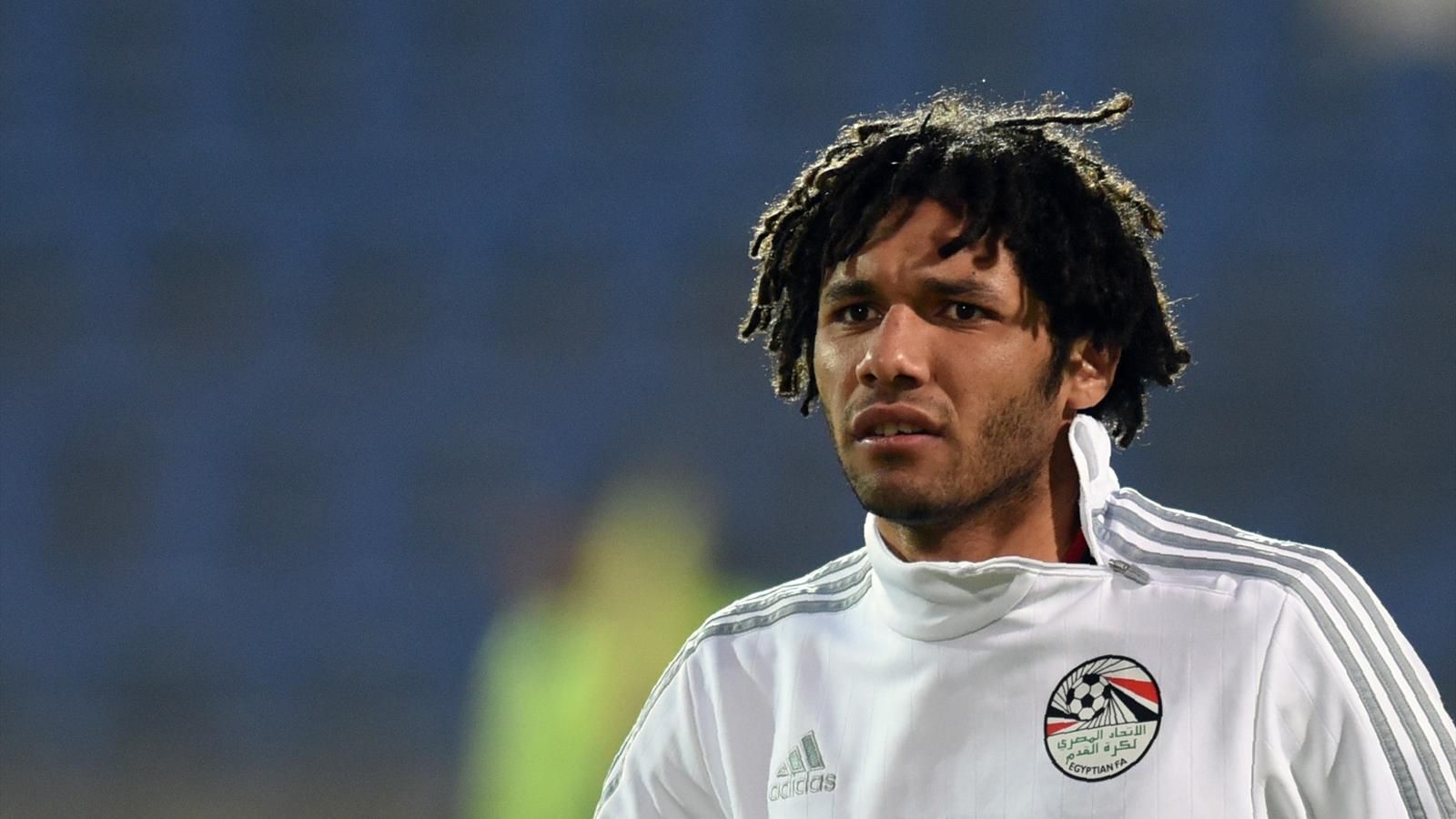 Although the Egyptian didn’t enjoy a lot of playing time under Unai Emery, he still earned a spot in the 23-man-squad for the tournament.

Elneny’s first major tournament with the Pharaohs was in 2017 after they failed to qualify for the previous tournaments. He played a vital role in helping the team reach the final in early 2017, scoring in the 2-1 final defeat by eventual champions Cameroon. 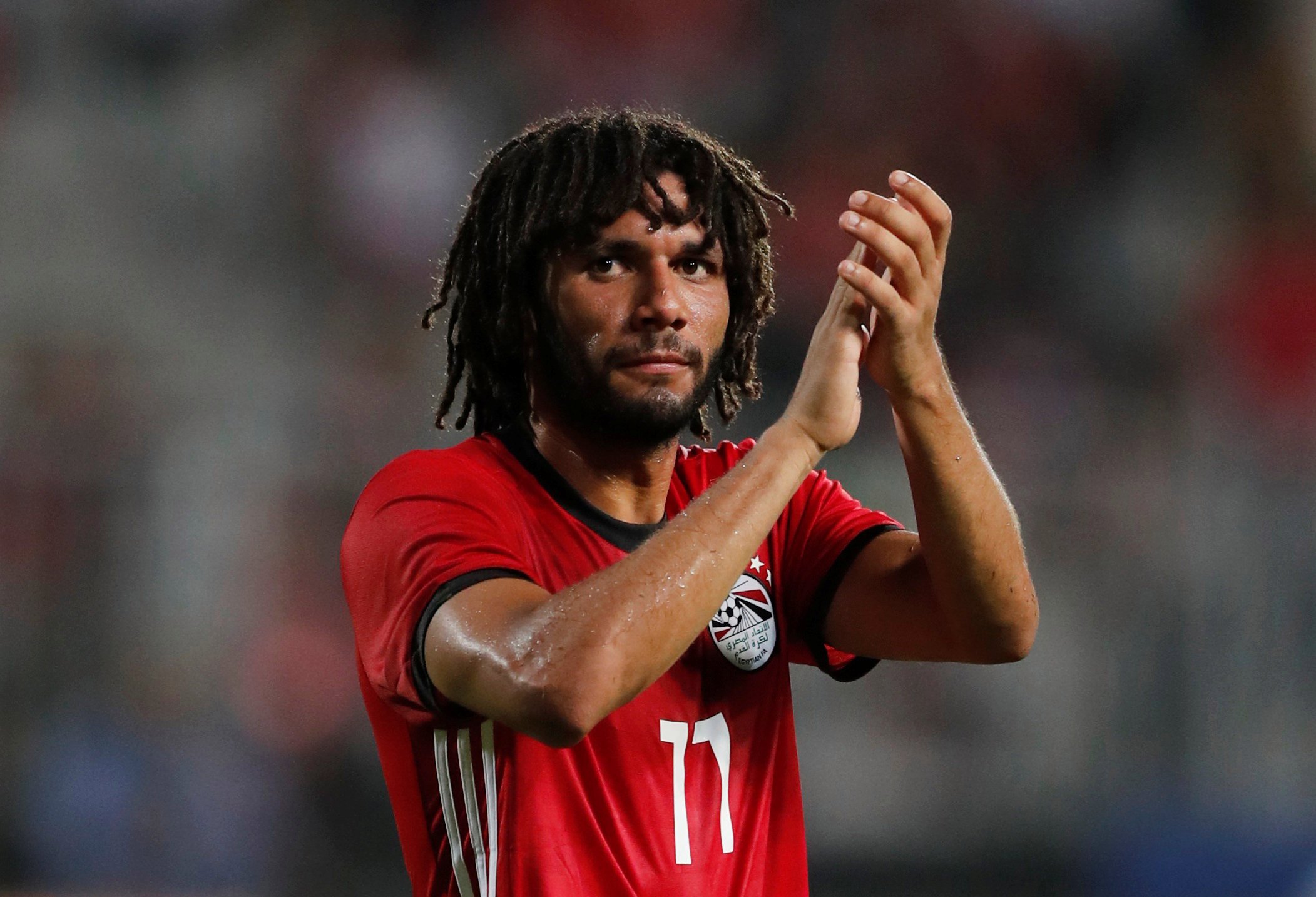 He has over 70 caps for the national team and will be looking forward to winning this time after losing the previous tournament.

However, the midfielder will look a lot different as he has opted for a haircut before the start of the tournament.