All the latest updates on Arsenal's summer transfer target. 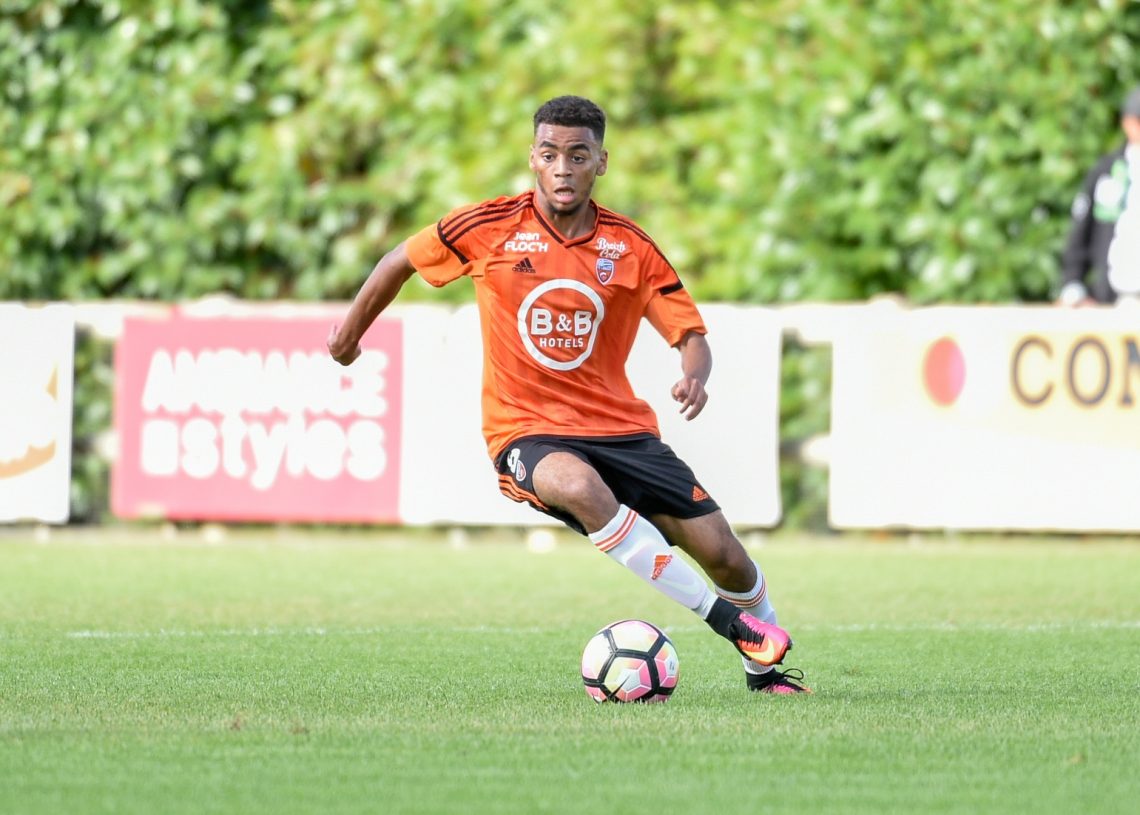 The Gunners have been linked with Alexis Claude-Maurice all summer but the French star fancies joining Borussia Mönchengladbach.

The French U-21 star who plays for Lorient has been on the radar of Unai Emery all summer and a bid of £14m is on the table to price away the striker from the Ligue 2 in France.

The player who contributed 14 goals in the just ended season has stated in an interview with L’Equipe that he fancies a move to German top tier club.

I want to join Gladbach. They are a club that focus on young players, there is a good structure, they are playing in the Europa League. I like their project and it suits me.

The North London Giants earlier saw a bid of £6m rejected for the Lorient starman and have increased their bid but the player is not so bent on joining the club. 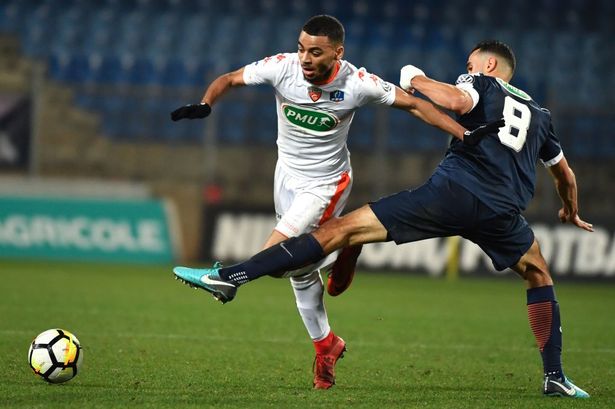 This however doesn’t rule out the chance of Arsenal purchasing the player.