The official matchday ball for the 2019/2020 season has been revealed. 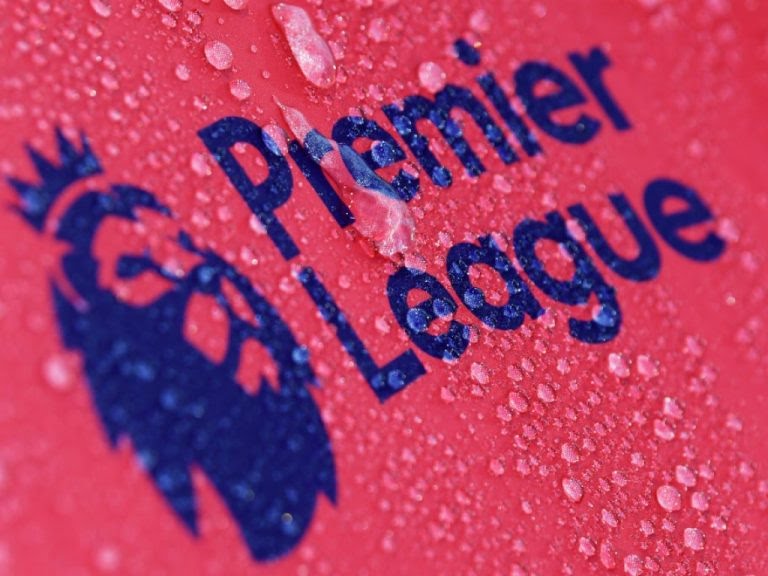 Arsenal will kick start the new season against Newcastle United at the St. James Park on August 11, 2019.

Fans can not only look up to an exciting season but a new matchday ball to go in line with the matches to be played. 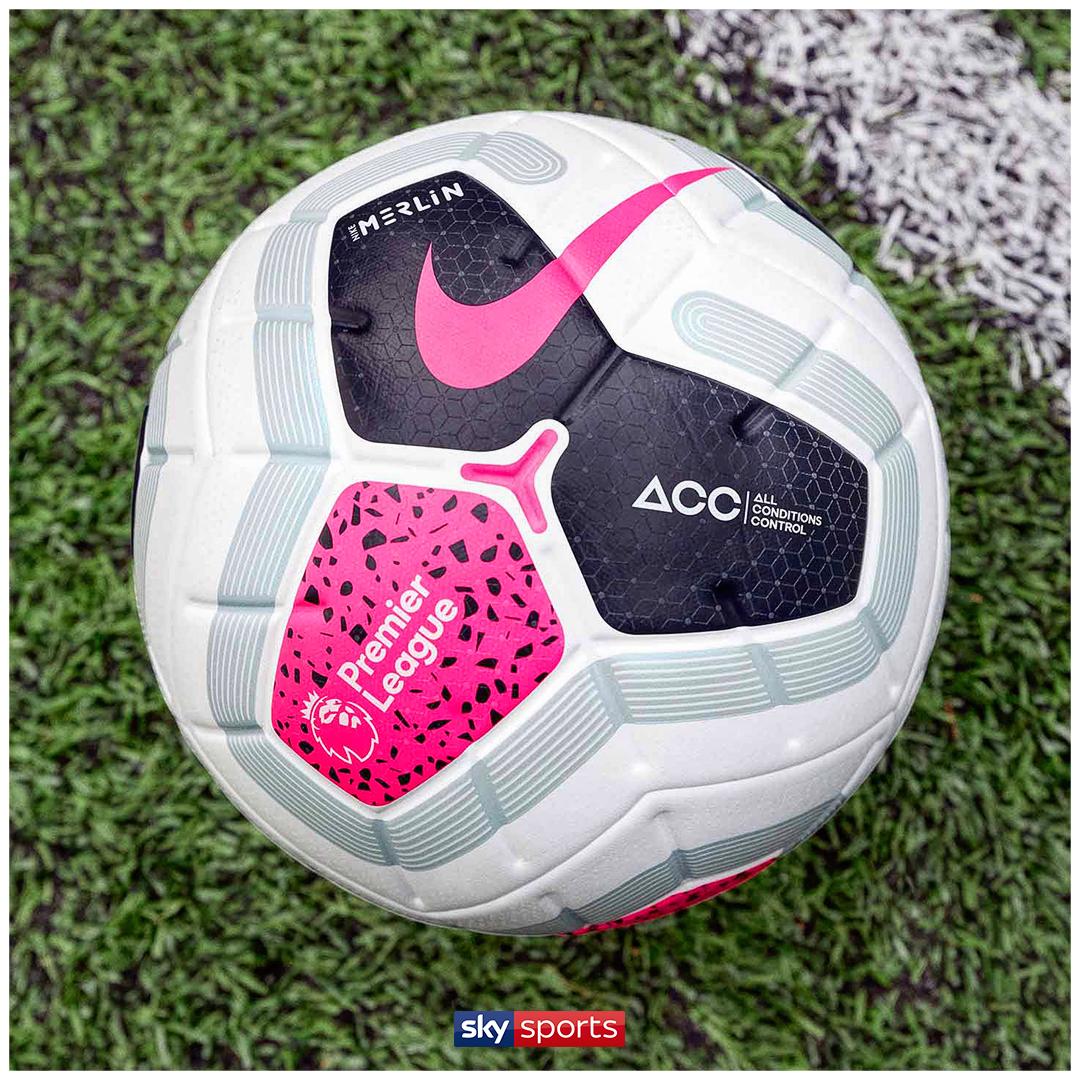 Nike have unveiled the official Premier League ball for the upcoming 2019/20 season – and it’s certainly eye-catching.

The Merlin, which is the name of the ball will be used in every fixture next term.

The ball has the following features: 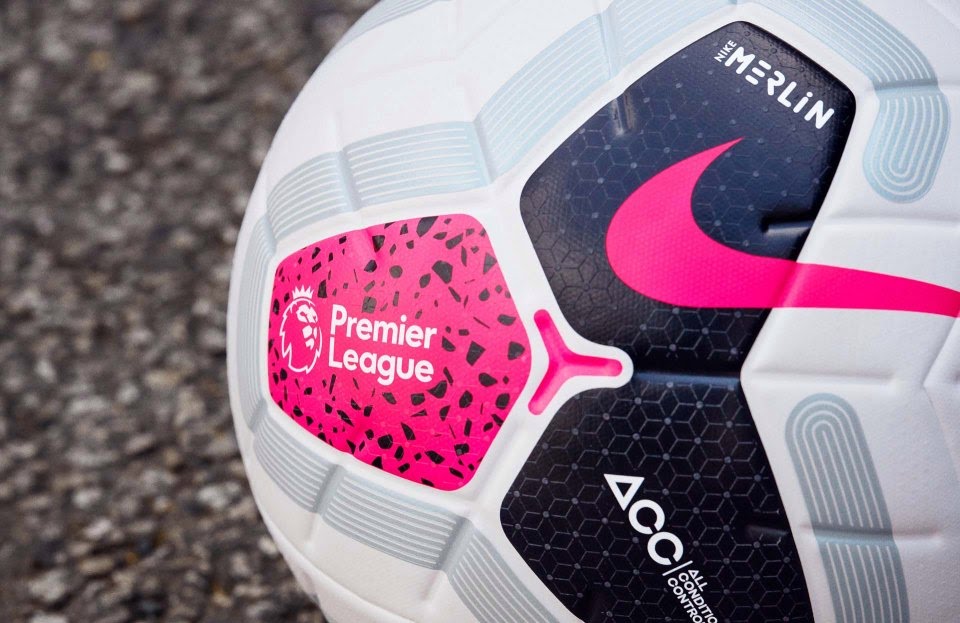