The club have made some adjustments to the coaching team as plans laid for the future. 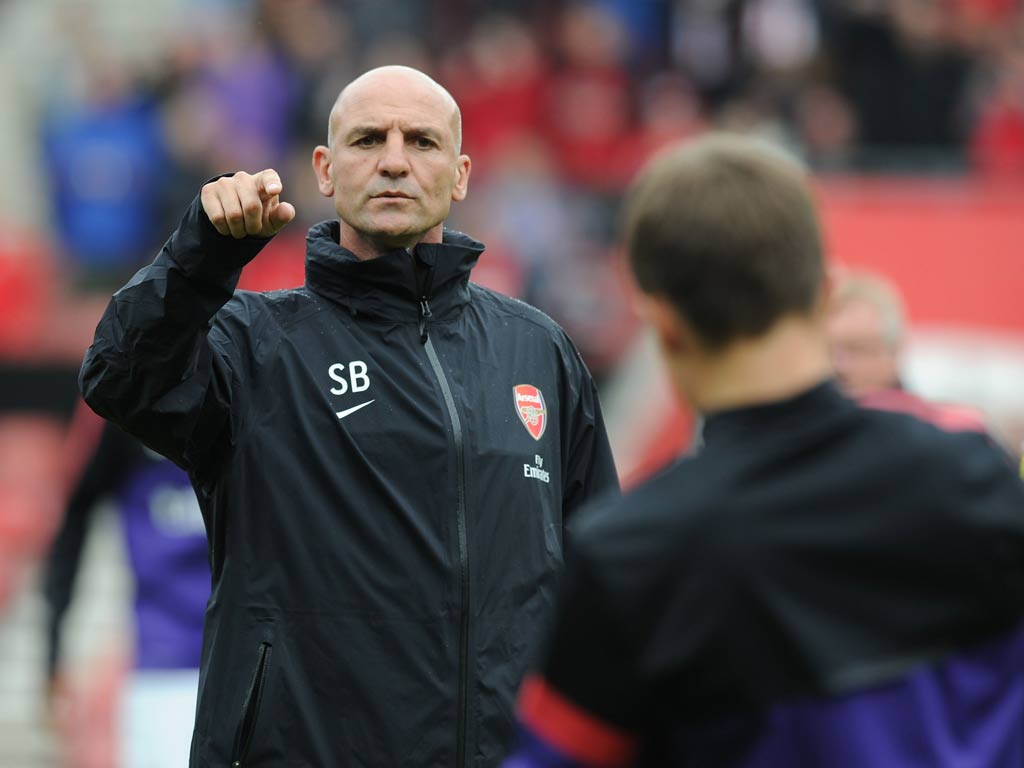 As part of Arsenal’s continuous strategy to fully develop young players, and to efficiently produce first team players to help fight for titles, the club have made some adjustments in the coaching set up.

Freddie Ljungberg, who currently leads our under-23s, will become assistant first-team coach. Alongside his new coaching role, the Swedish international will focus on the young players who are moving into the first team. 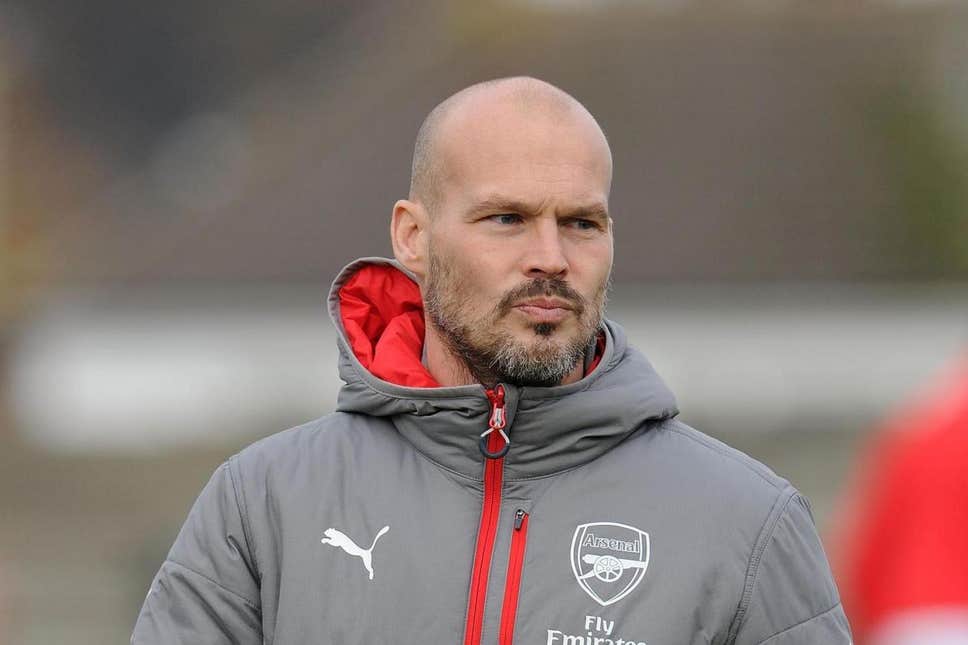 Steve Bould will lead the clubs under-23 team as well as oversee the under-23 and under-18 phase programme with academy manager Per Mertesacker. Aside his new position, Steve will work with Freddie to determine how players transition between the academy and first team to ensure proper player exposure to the league An do European competitions as the season progresses. 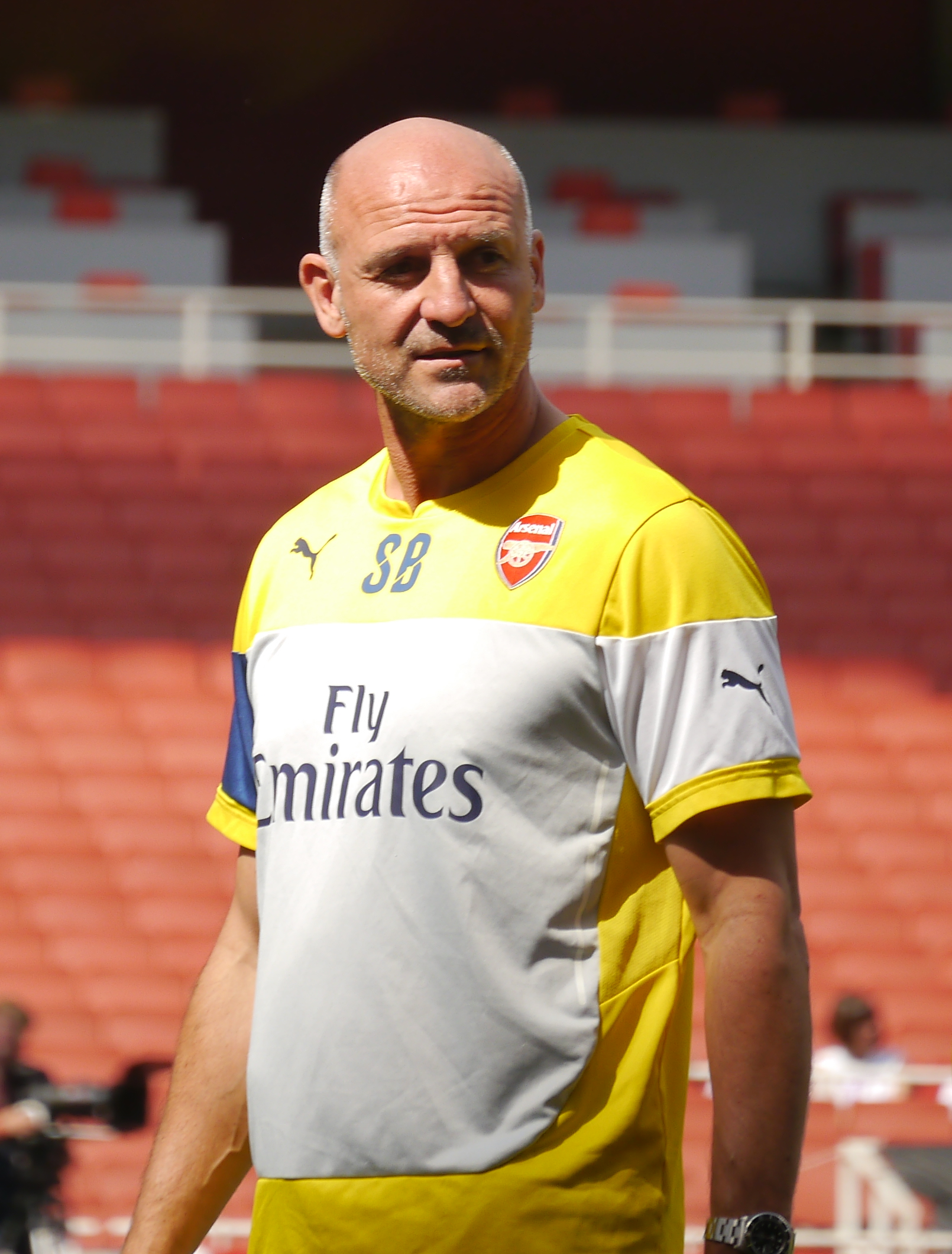 First-team goalkeeping coach, Sal Bibbo, will also take on extra responsibilities to his current coaching duty. Sal will lead on the transition of our young goalkeepers from academy to senior football. 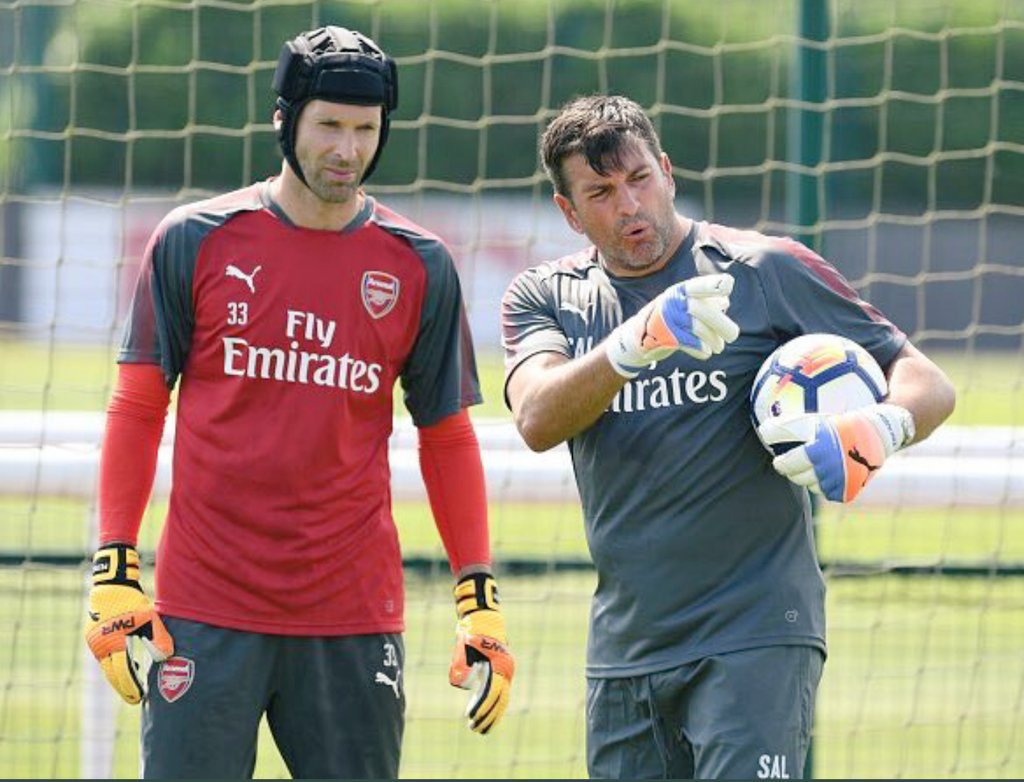 Averred these changes, loan manager, Ben Knapper, will continue to scout and recommend clubs to help the academy players to get regular team play and, ultimately, to move into senior football.

These changes will be effective from July 1, 2019.