All the latest updates surrounding the sale of David Ospina from Arsenal to Napoli. 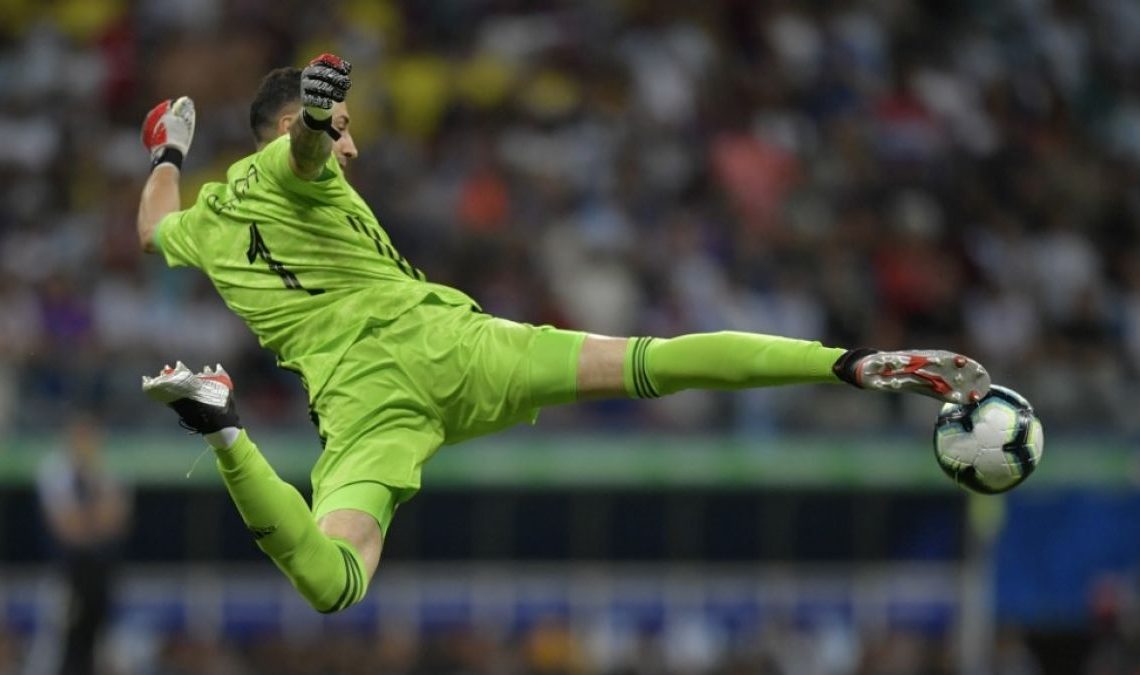 After a successful loan spell at the San Paolo, Ospina impressed Carlo Ancelotti amidst bringing Alex Meret from Udinese. 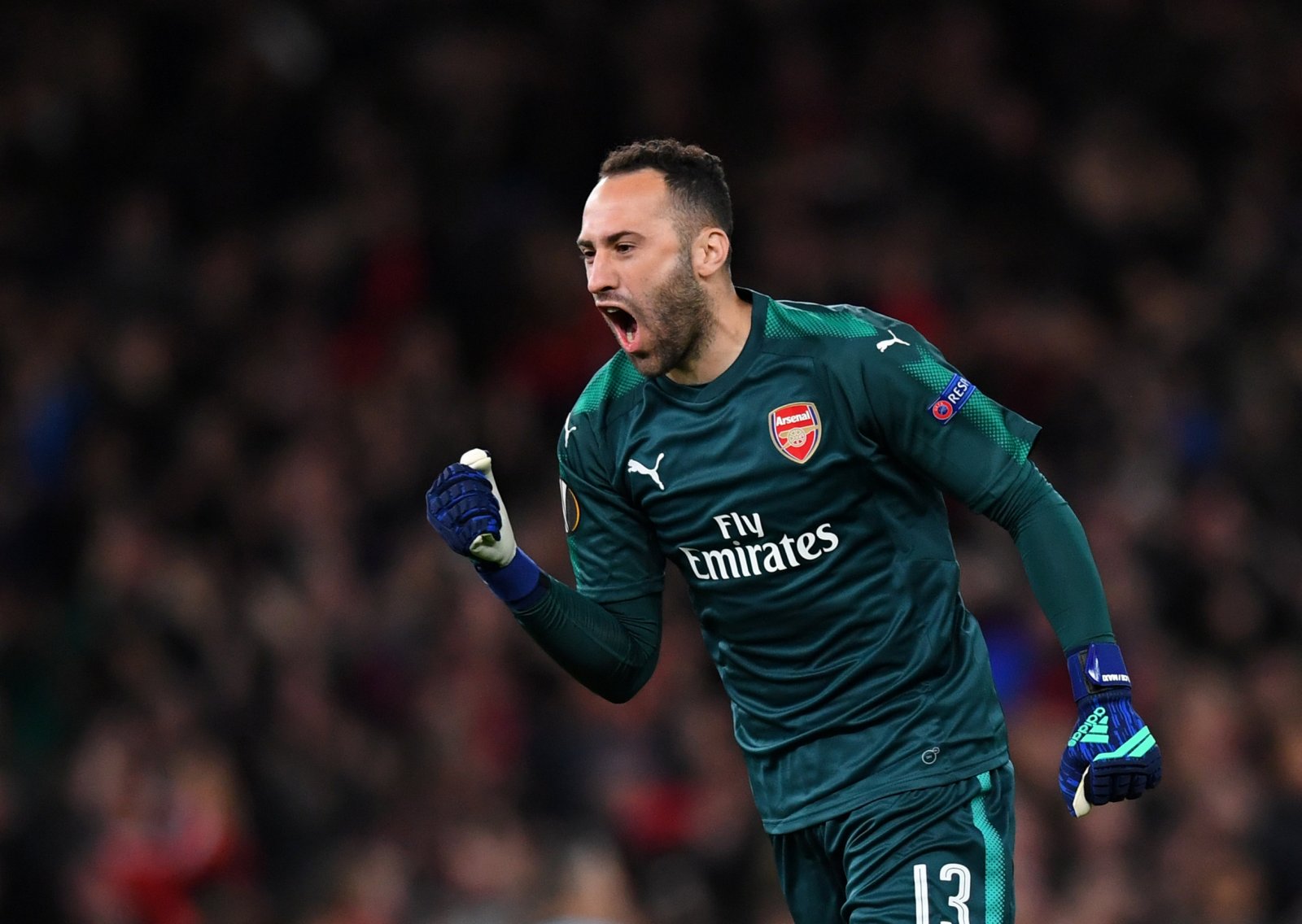 He was sent on loan in Naples at the beginning of the season after German goalkeeper Bernd Leno joined the club for £22.5million.

The Colombian is currently participating in the Copa America tournament and will official sign for the Naples based club after the tournament. 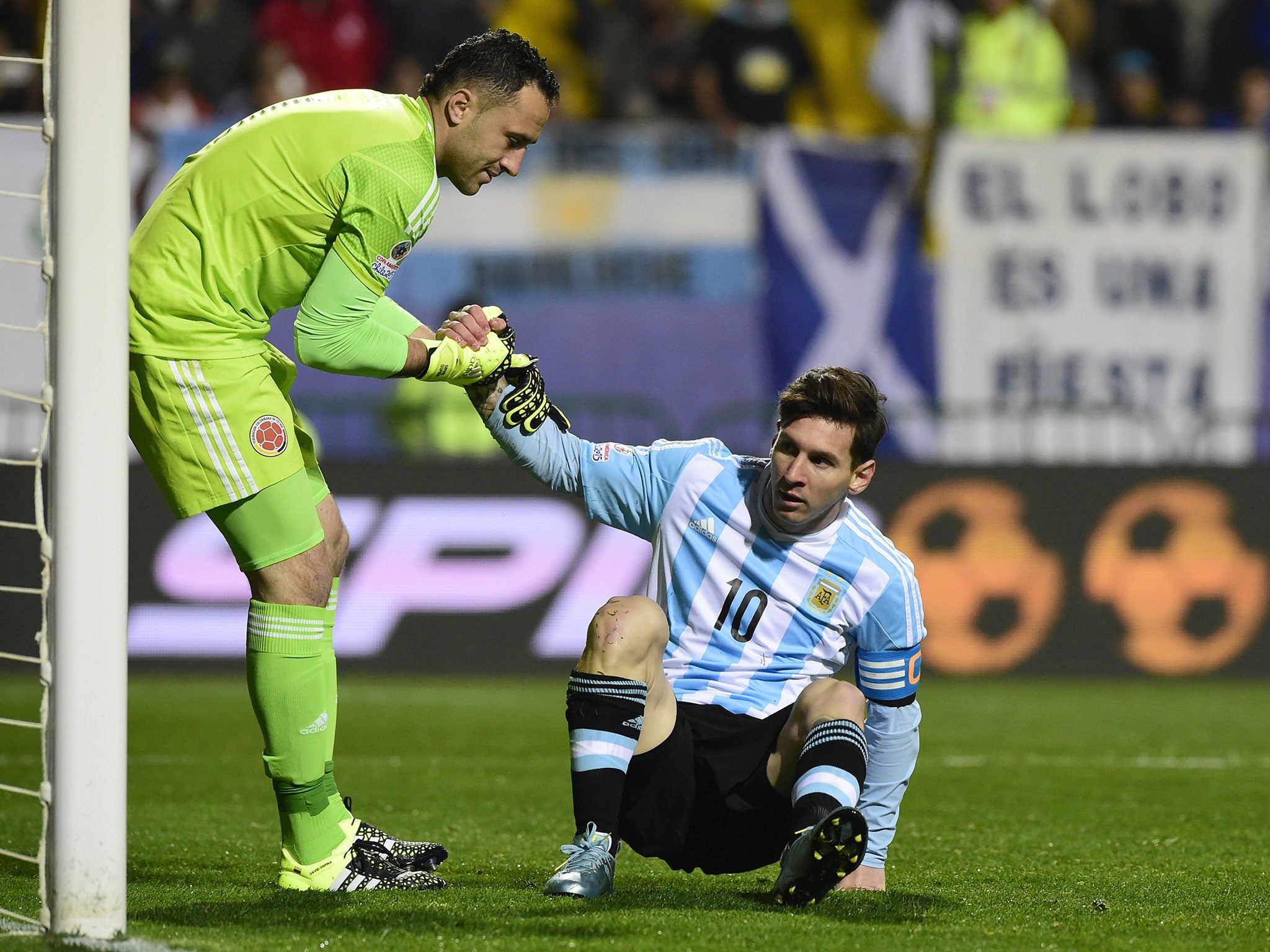