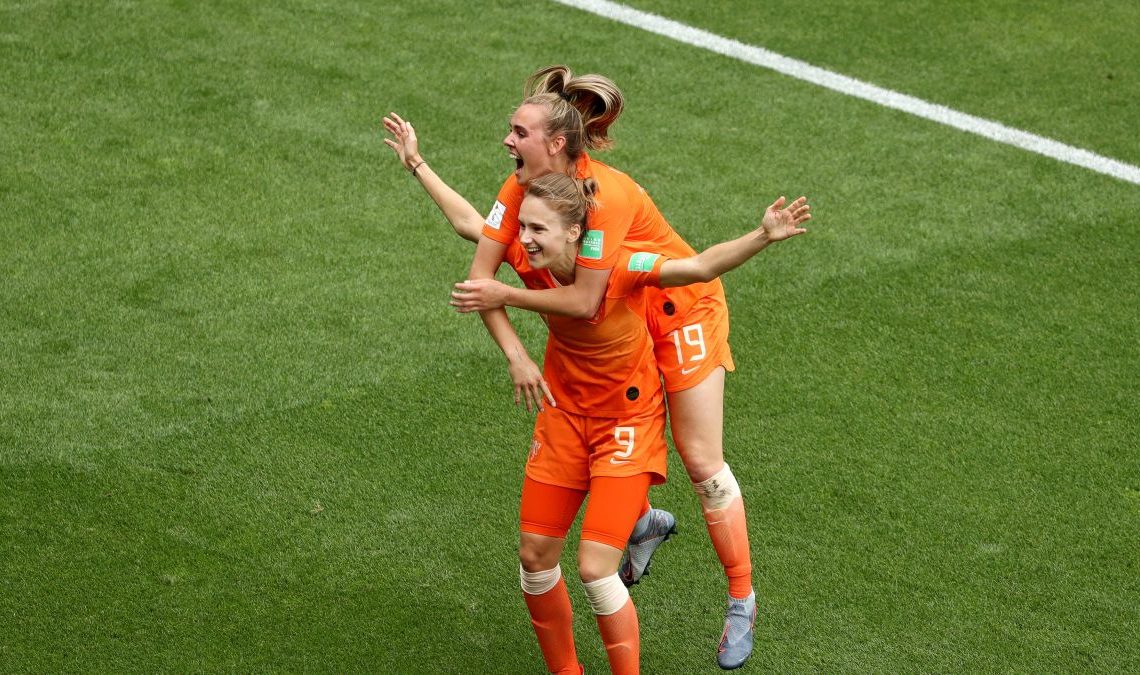 The Netherlands have booked their place in the next round of this year’s FIFA Women’s World Cup after sailing past Cameroon in the second game of the group stages in Valenciennes.

The Dutch ladies booked their spot in the round of 16 thanks to three goals by two Arsenal Ladies players as they met African contingents in the group stages of the competition.

Miedema broke the deadlock in the first half thanks to a diving header that found itself into the bottom corner. But Cameroon’s Gabrielle Onguene responded just moments later with a goal in the 43rd minute to end the first half as a draw.

Miedema’s Arsenal teammate Dominique Bloodworth scored in the 48th minute, before Miedema herself made it a double by lashing the ball into the net at 85 minutes. 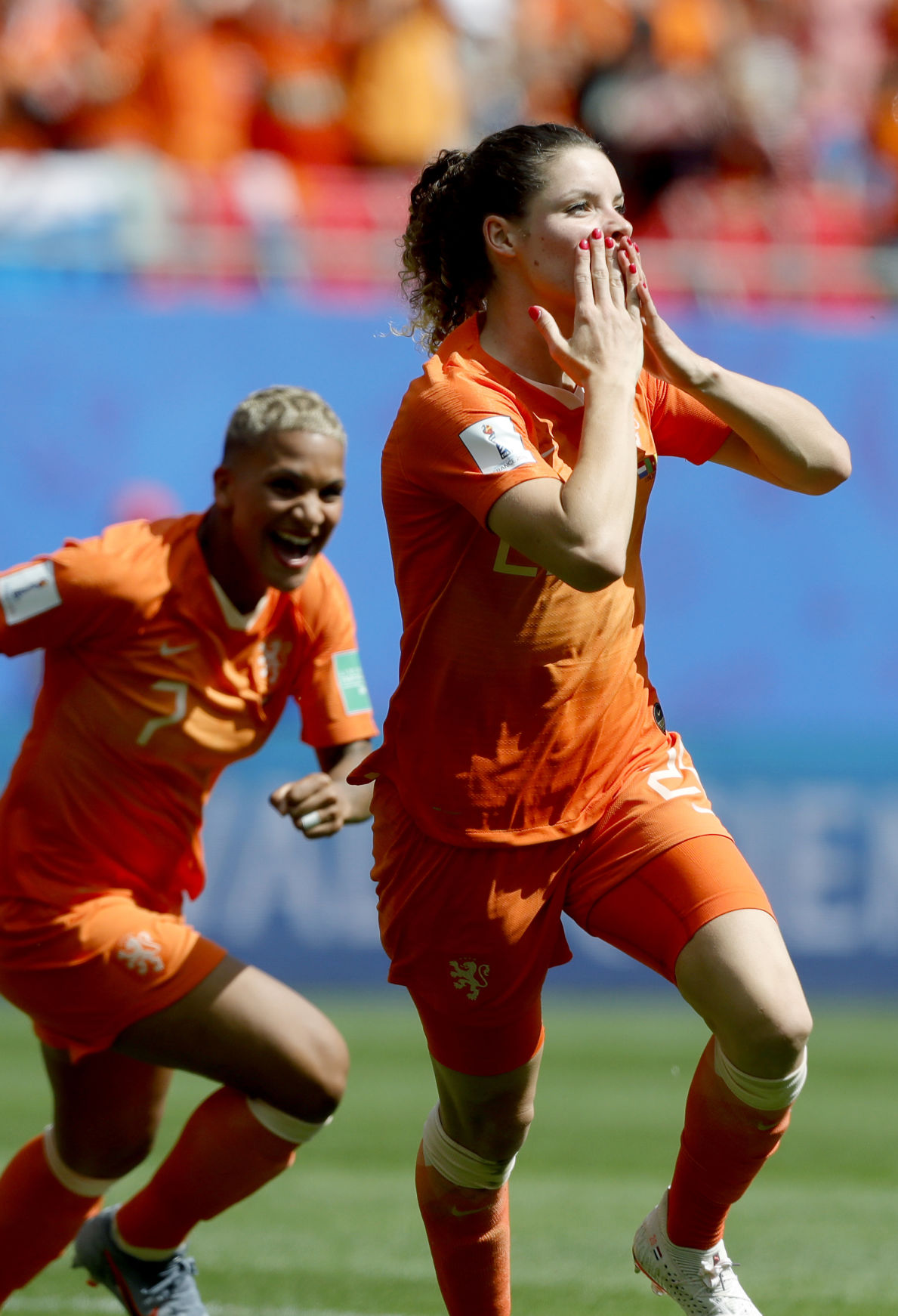 Her second goal meant she equals the all time leading goal scorer for Netherlands with 60 goals in 76 games.

A goal more in their next game will see her lead the list of goal scorers for Holland as they face Canada next in the competition.