Arsenal Players That Featured In The International Break

6 Gunners represented their various countries during the international break. 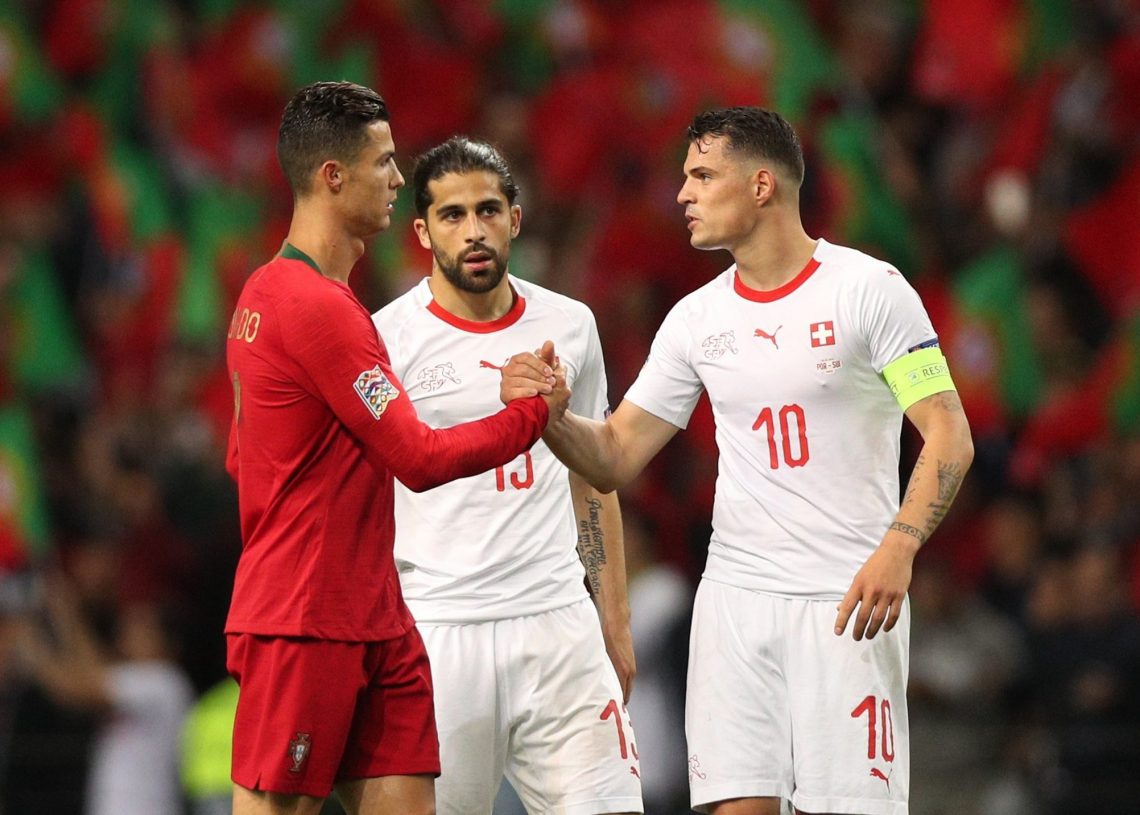 After a disappointing season where Arsenal missed out on the top four spots and battered by London rivals, some six players were called-up for international duties.

The Swiss international was in action in all of Switzerland’s two matches in the UEFA Nations League.

An inspired Cristiano Ronaldo side ushered Portugal into the finals as they took the Swiss to a three goals to one victory in the semi finals of the maiden tournament. 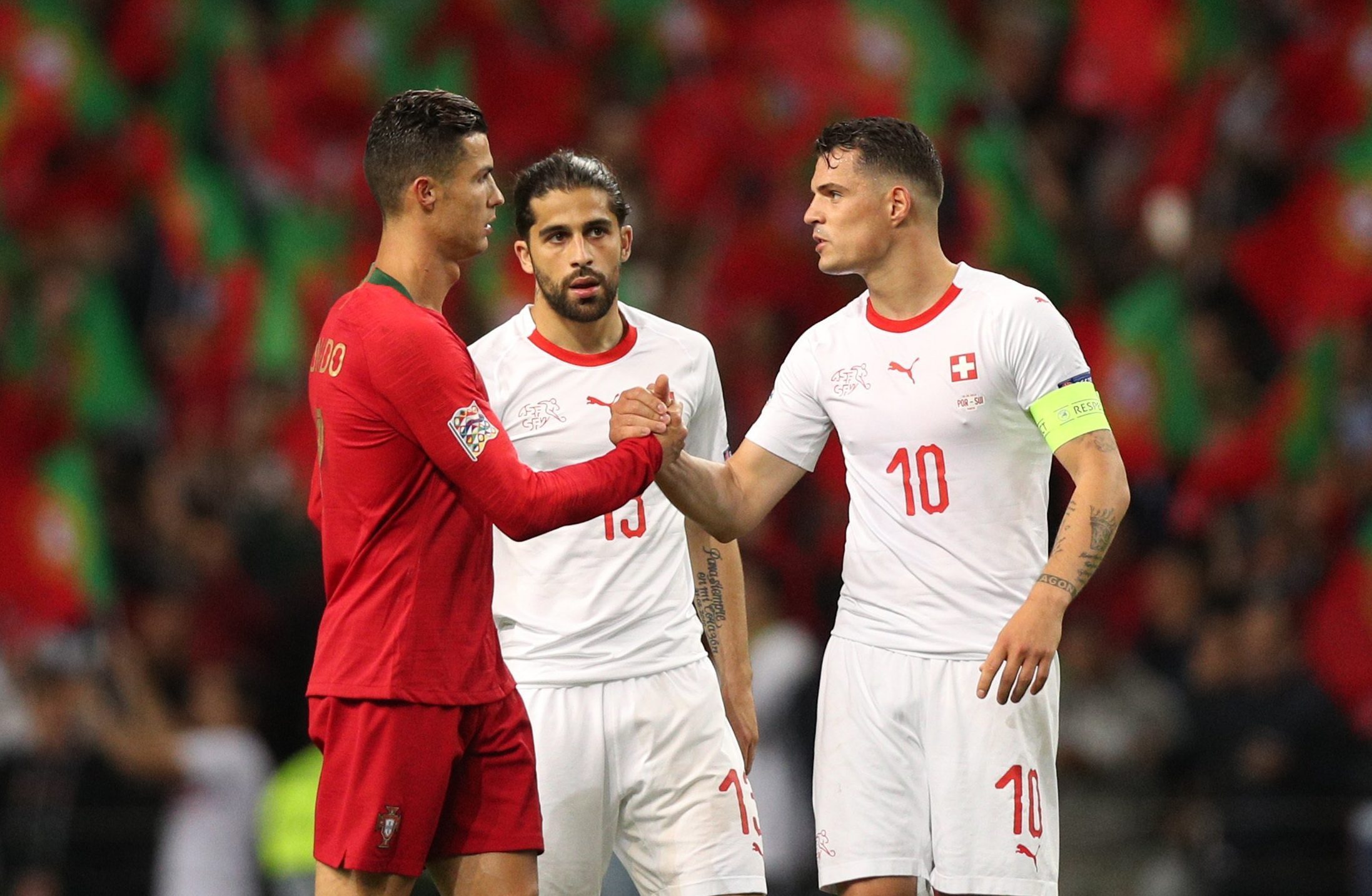 Switzerland again lost in the 3rd place playoffs against The Three Lions on penalties after playing out a goalless match in regular time and extra-time. England won on penalties 6-5 in Portugal. 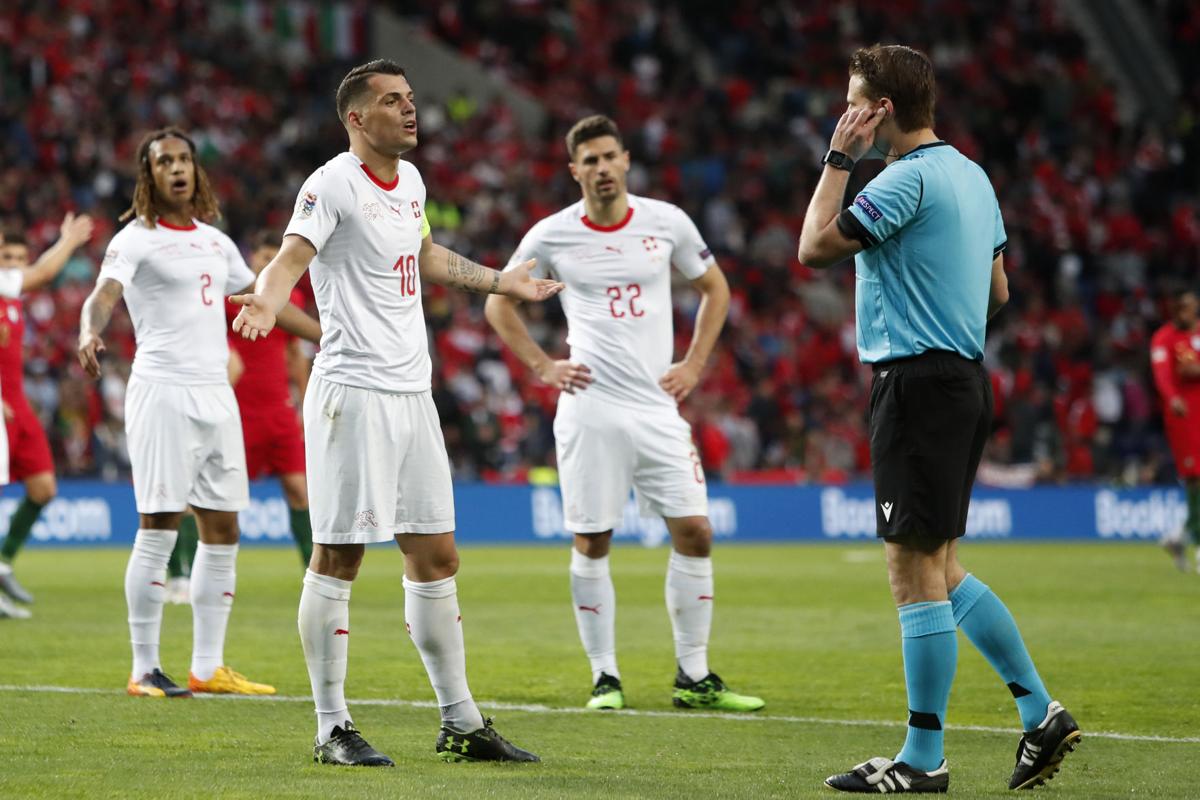 The Greek centre-back played the full 90 minutes game against Italy in Athens. The game was a EURO 2020 qualifies as Italy humbled the hosts in their backyard.

The Armenian skipper led his country to another victory as they beat Lichtenstein in the EUROS 2020 qualifies.

The Nigerian featured for the West African side as they were held to a no goal scoreline at the hands of Zimbabwe. The winger played 86 minutes in Abasa as the Super Falcons prepare for the African Cup of Nations later this month in Egypt. 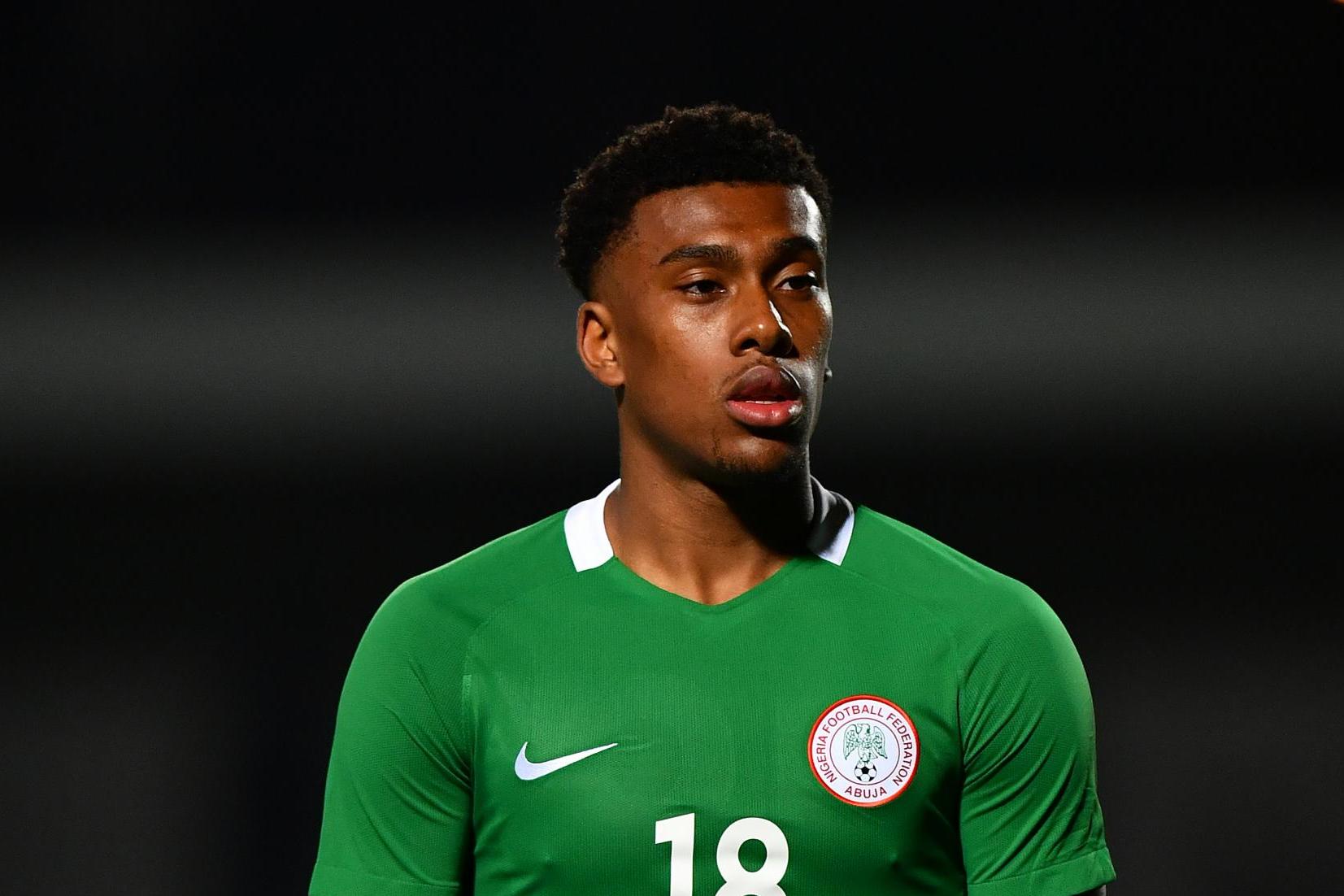 Lucas Torreira came on in the 56th minute of Uruguay’s 3-0 victory over Panama in a friendly match. 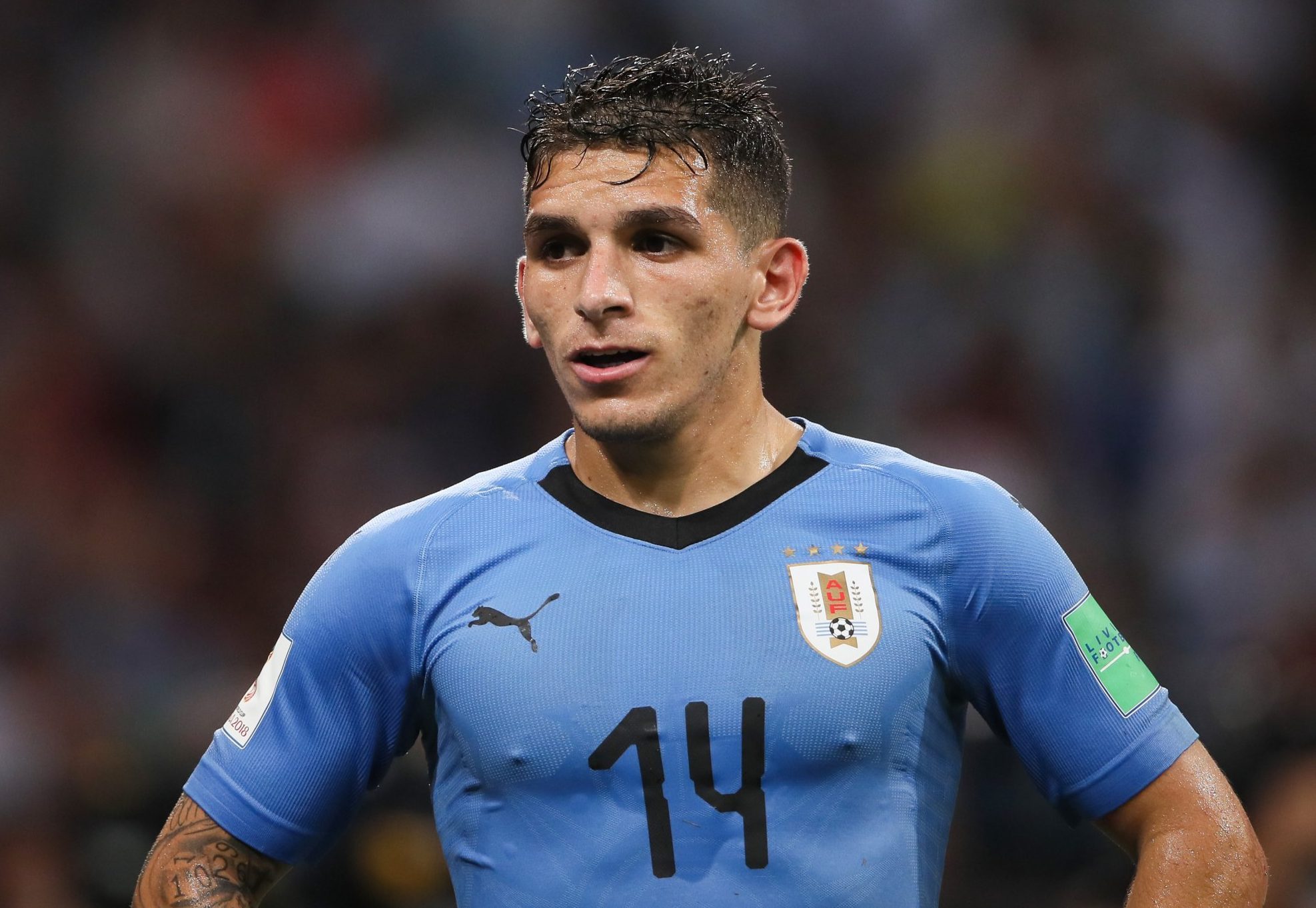 The on loan Arsenal goalkeeper featured in Colombia’s 3-0 victory against Peru in a friendly match in Lima. 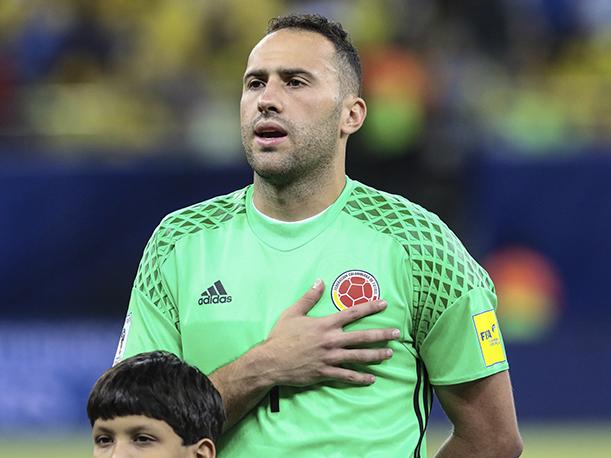