Arsenal's £20m summer transfer target has been speaking about his future. 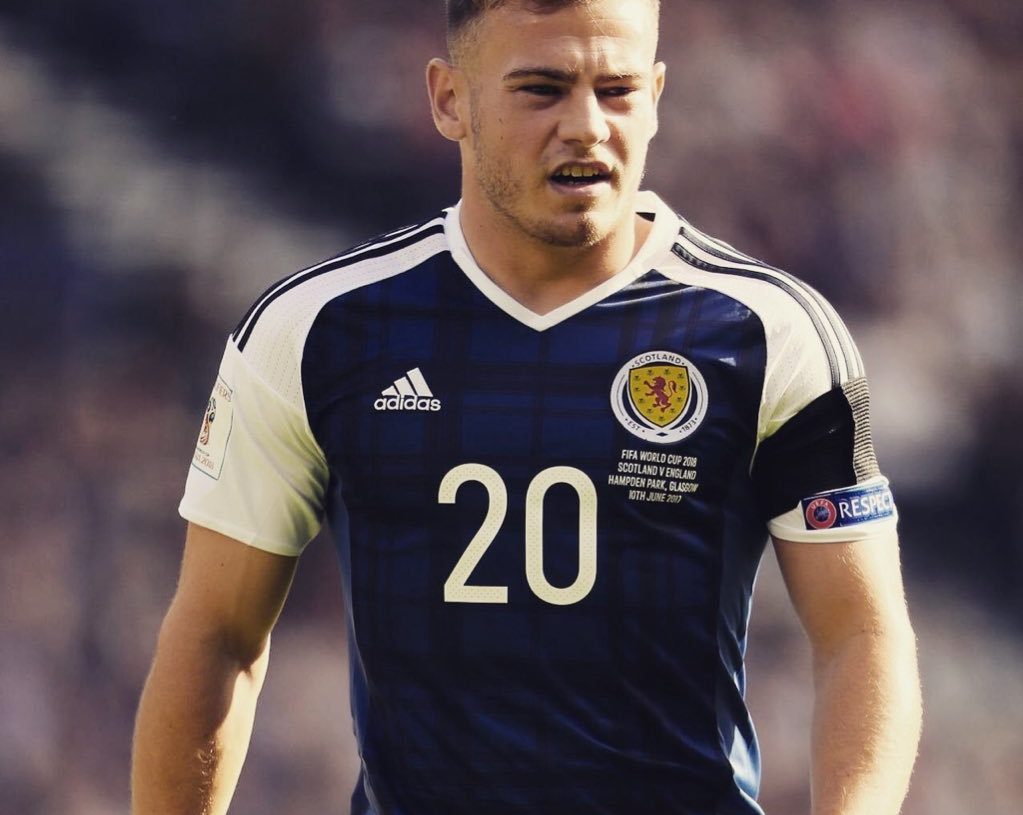 A picture of Ryan Fraser when he featured for Scotland.

Ryan Fraser has claimed he is oblivion to what the future holds for him.

Fraser has been heavily linked with a move away from the Vitality Stadium this summer after a much improved season under Eddie Howe.

The Scottish international midfielder who will be out of contract next season is understood to be rated between £20-30m as Bournemouth will be looking to cash out big on their assist king of the season.

Speaking an interview after representing Scotland in the Euros Qualifiers for the 2020 tournament he made the following observations:

“The lads have been asking,”

“I don’t know myself so there’s no point thinking about it, wherever I’ll be, I’ll be.

“I don’t know what is happening. I’m not just saying that.

Wherever I’ll be, if it’s Bournemouth or if it’s at somebody else, then all you can do is try your best and enjoy football.

If you think about anything else, I’ll probably have a bad game.”

The He midfielder will be a positive addition as Arsenal have already released seven players officially including Aaron Ramsey who joins Juventus for free.