What Next For Ospina? 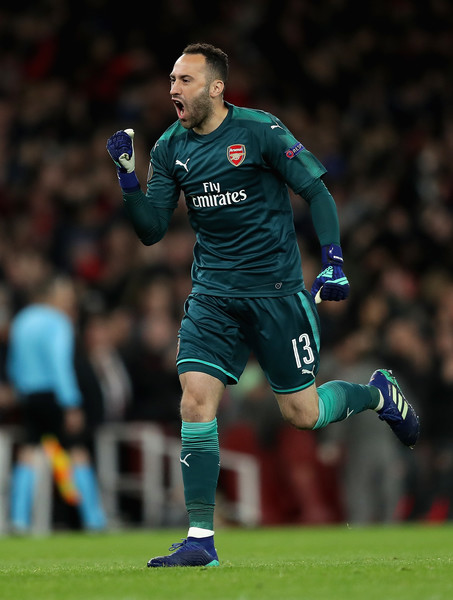 David Ospina is set to joining Napoli on a permanent basis as Arsenal negotiates his selling price.

The Colombian shot stopper spent the season on loan in Naples but failed to play the 25 games which was the requirement to trigger a mandatory £4million purchase clause in his contract.

However, the loaned goalkeeper for some reason didn’t play 25 games within the season for the club as they brought in Alex Meret for greater competition in the squad. 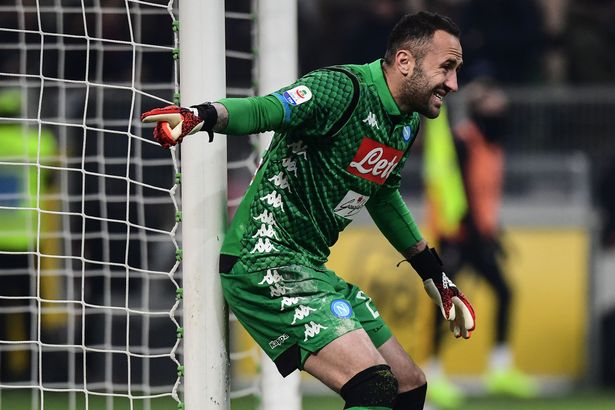 Ospina has made it clear he does not want to return and be the deputy to German goalie Bernd Leno. And the major reason why he left on loan because he fell the level pecking which has veteran Petr Cech and new player Leno who Unai brought in during the summer.

Napoli are hoping to get the 30-year-old for only £3m.