The Gunners are eyeing a double deal for Denis Praet and Joachim Andersen as Unai Emery seeks to strengthen his team. 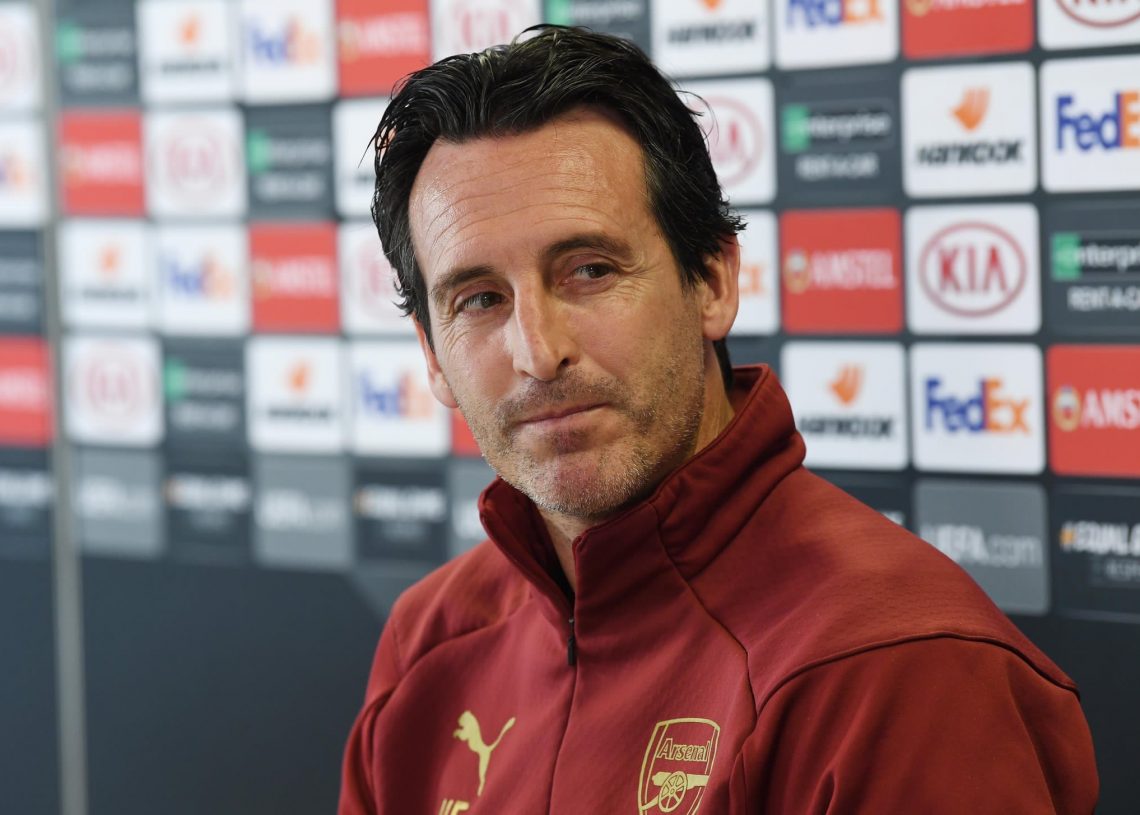 Arsenal is likely to land two Sampdoria players to help bolster the squads strength ahead of the upcoming season.

Reports in Italy claim the North London club has seen a bid of €42m rejected. And a new bid of €50m already on the table to land the duo.

Praet will be brought in as a direct replacement for Juventus-bound Aaron Ramsey. 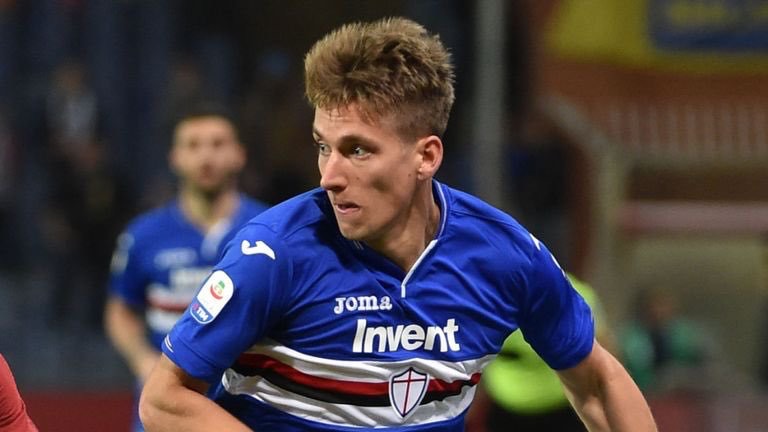 Whereas Andersen will be looking to settle in the back line to solve Arsenal’s defensive problems as they conceded 51 goals in the league alone in the 2018/2019 season.

Praet has over 100 caps for the Italian club and has played for Belgium three times.

The 25-year-old had a trial at the Arsenal whilst still a teenager, with Arsene Wenger recently revealing he lacked physicality but has improved to impress him since.

“When he was 15 or 16 years old, he came with Kyle Ebecilio who, in between, went back to Holland,” Wenger recalled.

“Since then he has developed well. I was honestly impressed by his performance when we played in the first game [which Arsenal won 2-1 in Anderlecht].”

The Danish player also has been a vital player for Sampdoria over the 2018/2019 season playing 34 matches in all competitions.

The centre-back has a tall figure as he measures 1.9m, and has a good presence I need the air when defending. His addition will very much give Unai Emery hope as to slash down the number of goals his team conceded.