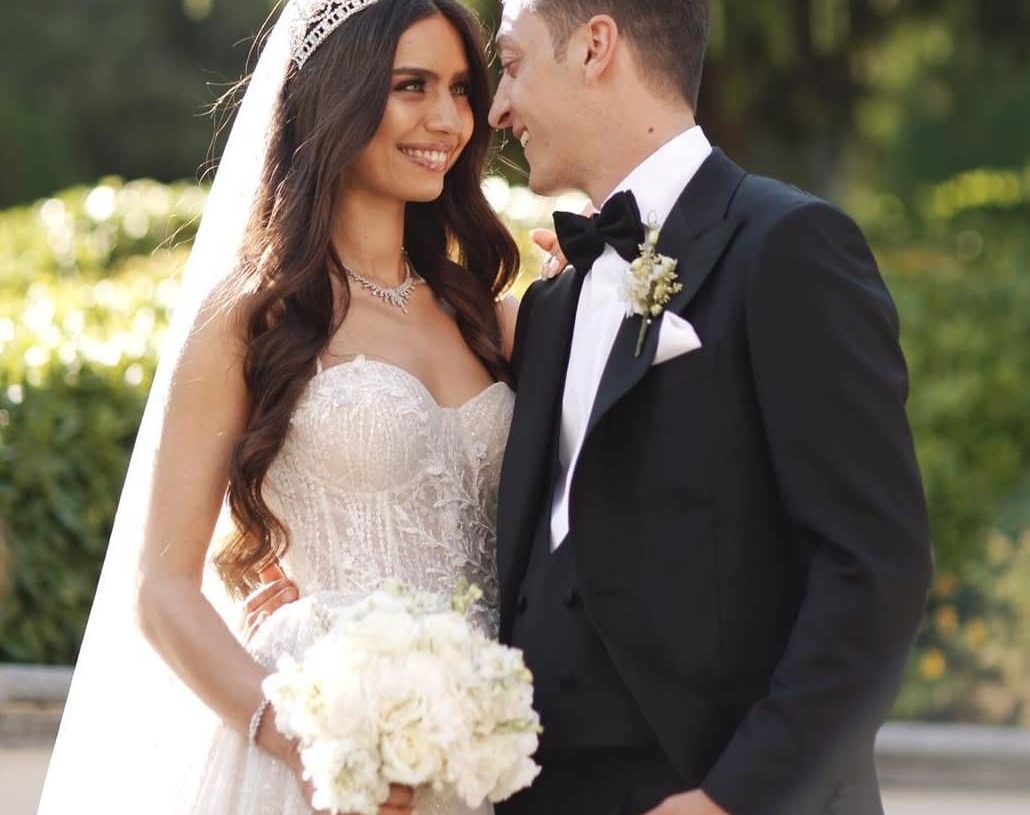 Ozil, who has Turkish roots, sparked a furore when he posed in photos with Mr Erdogan before the World Cup last year and now on his wedding day has the President as his best man.

The 30-year-old Arsenal midfielder married his fiancee, former Miss Turkey Amine Gulse, at a luxury hotel on the banks of the Bosphorus. The couple started dating in 2017 and later got engaged in 2018 before Ozil announced he will be finally settling with his fiancée this year.

The ceremony was security tight as Turkish President Recep Tayyip Erdogan and hi sir wife were witnesses to the holy matrimony of Mesut and Anime.

The event was strictly by invitation as some Arsenal players made their way to the ceremony in Instabul. 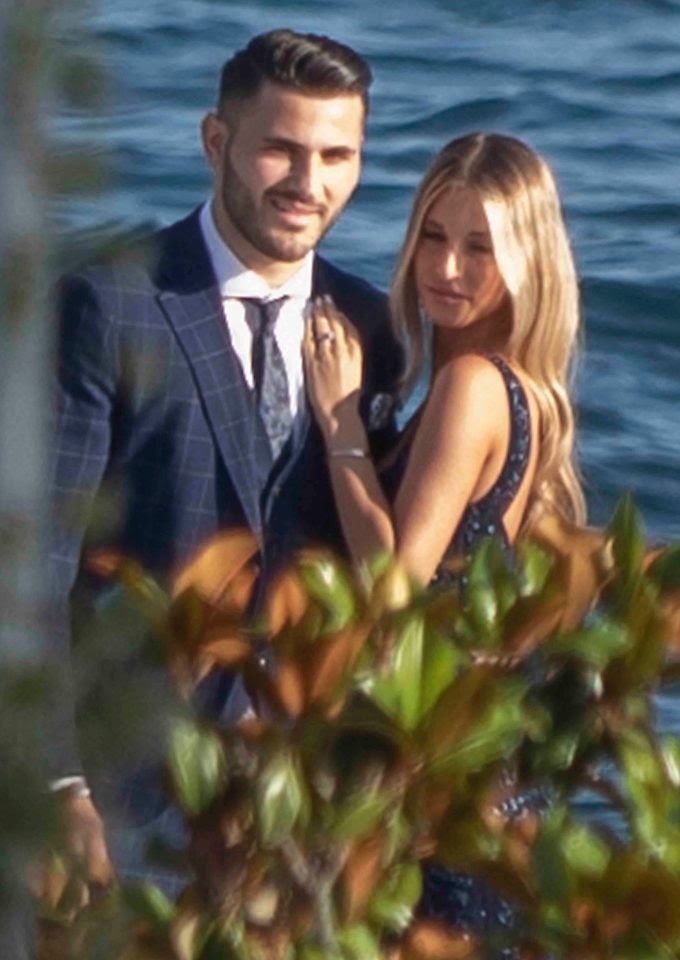