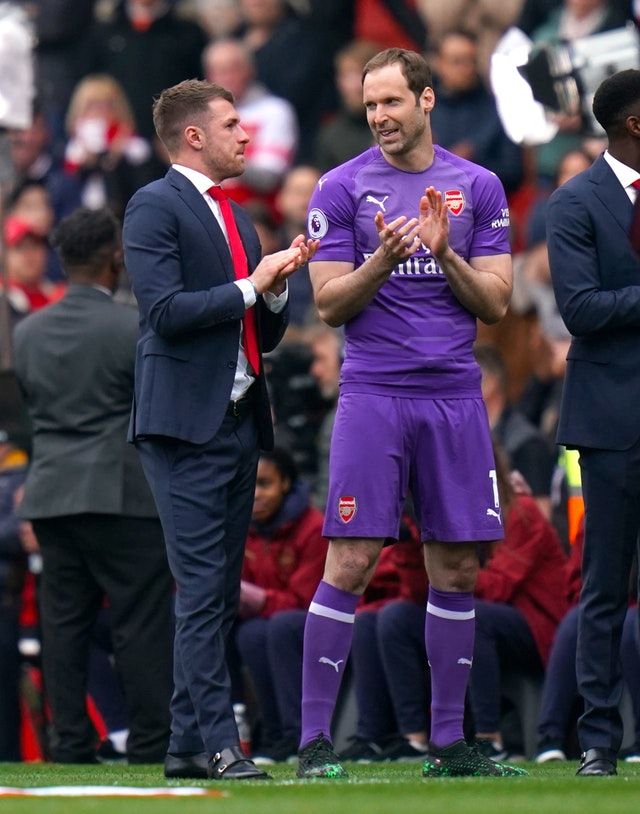 Ramsey and Cech bidding farewell to the Emirates Stadium.

Arsenal FC have officially released seven players from the team.

Four of the seven released are first team players with Cech who retires from professional football among the list.

In a short statement via the club’s official website on Friday afternoon, it was announced that Cohen Bramall, Petr Cech, Charlie Gilmour, Danny Welbeck, Stephan Lichtsteiner, Julio Pleguezuelo and Aaron Ramsey will all leave once their contracts expire at the end of the month.

The quartet of first team players will certainly relieve Unai Emery of weekly salary charges freeing up some wages for the team.

Aaron Ramsey who earlier has been announced to join Juventus will leave the club after playing for so many years at the Emirates. 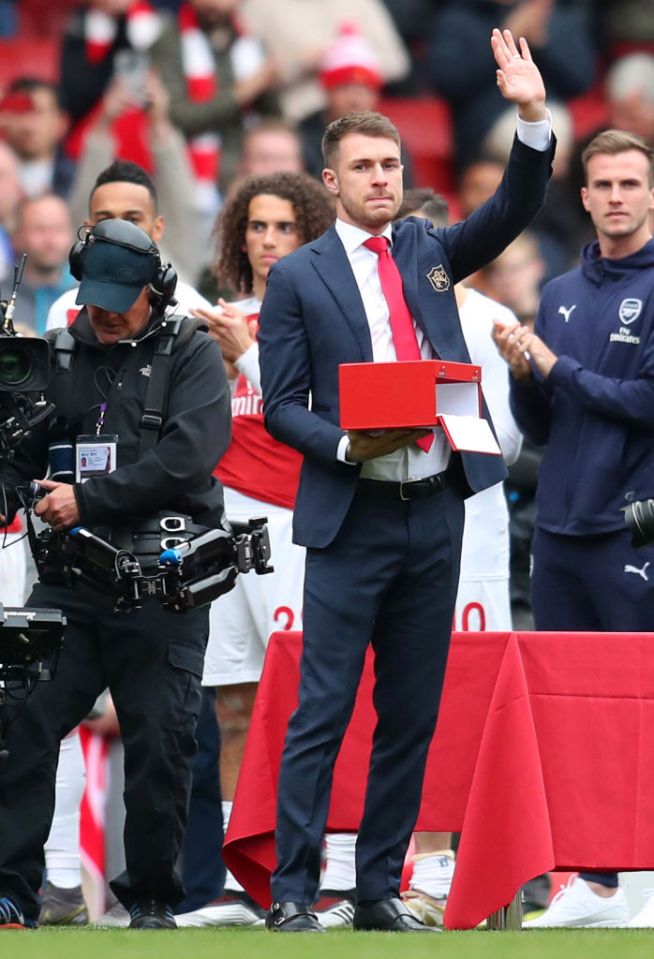 After five years at the Emirates Stadium, Welbeck’s departure was confirmed following the final home game of the Premier League season against Brighton and Hove Albion. This move could probably cost the team as a backup striker is currently lacking in the team. 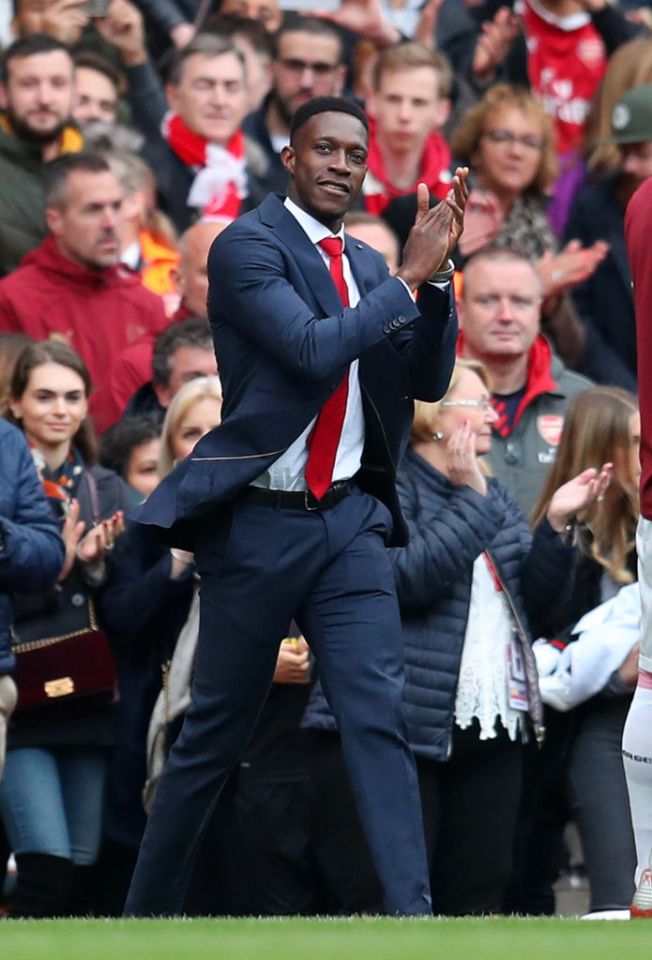 The Swiss defender joined the club last year as one of Unai’s first signing in his reins as manager. The veteran defender was signed to give competition to right-back Hector Bellerin who is currently injured. 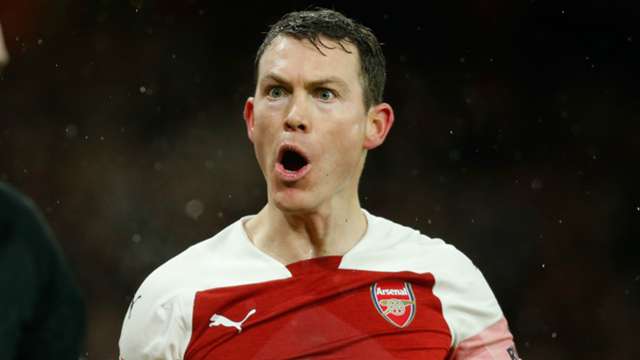 Petr Cech who after a glorious career in football has hanged his gloves and thus the club has in-turn released him also. 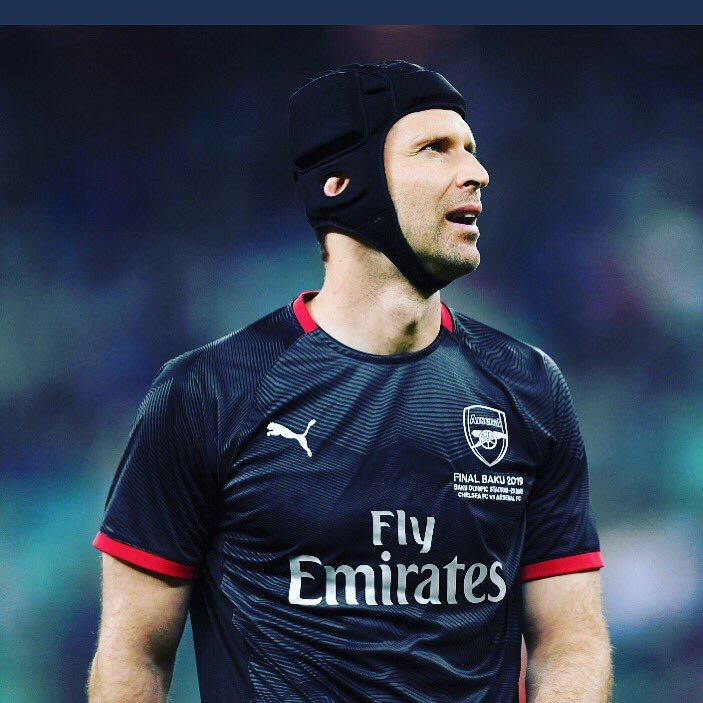 The other three who joined them are from the academy and have not broken through the ranks to the first team yet. And now they probably never will make it into Arsenal’s first team.