Xhaka Off To Serie A?

All the latest transfer rumours of Arsenal players, updates and done deals. 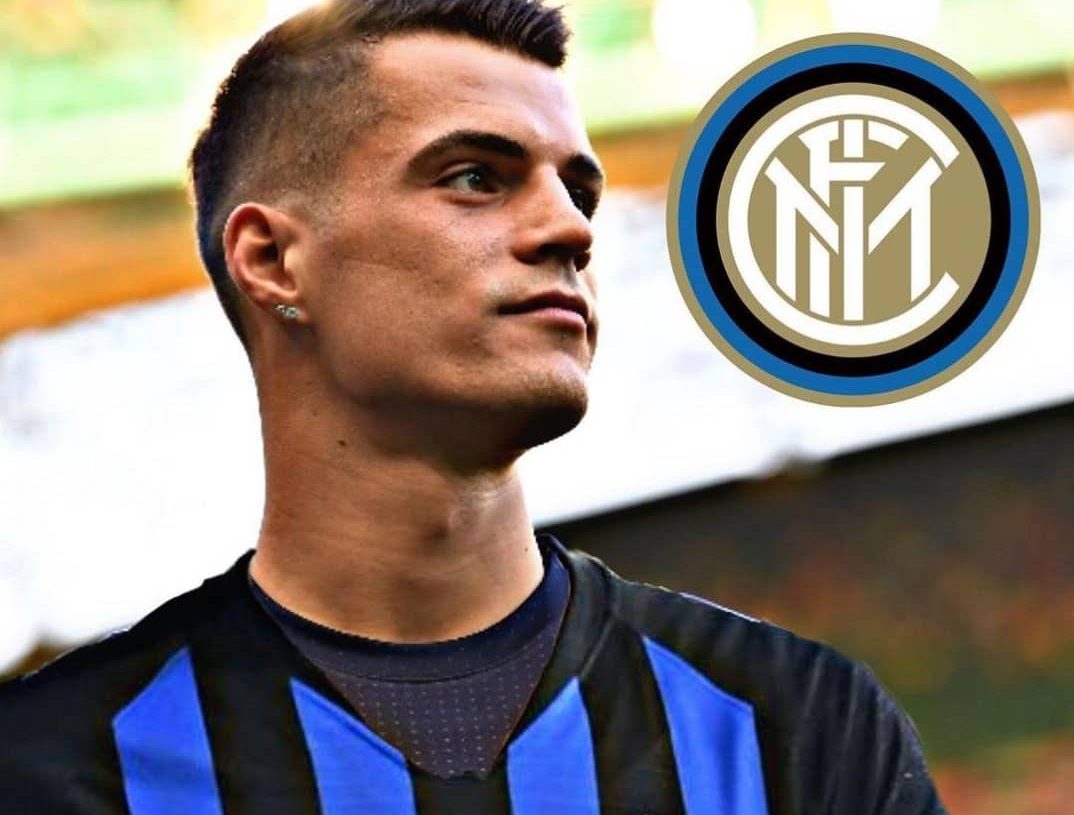 After defeat at the hands of Chelsea in the Europa League finals in Baku, Xhaka has been strongly linked with a move away from the club.

Three years after his arrival, Inter Milan are reported to be watching the Arsenal midfielder.

Both Arsene Wenger and Unai Emery have leaned on the midfielder on many occassions within the season for goals and his defensive abilities but his quick temper and his inability to stay away from trouble on the pitch has given the Gunners a fair share of losing points in games.

In less than 24 hours of commenting on the possibility of he being captain of the team, rumours heightened that he will soon be sold for €55million.

“Would I be incredibly proud & like to lead the team as captain? Absolutely,” he told Swiss publication Blick, “but I try, even without the armband, to be a leader & take responsibility.

“I’m a leader in a top five team in the strongest league in the world. We ended the season only two points behind third, we were in the final of the Europa League & were a win away from being in the Champions League.

“I see ourselves a club in a very healthy position.”

The player currently is on international duty as Switzerland were beaten by a Cristiano Ronaldo inspired Portugal in UEFA Nations League semi finals.

The 27-year-old was asked about his future and his answer was not affirmative as his links away from the club grows.

“I don’t want to speak about me or other players,” he said

Subsequently Xhaka was directly asked if he wanted to stay.