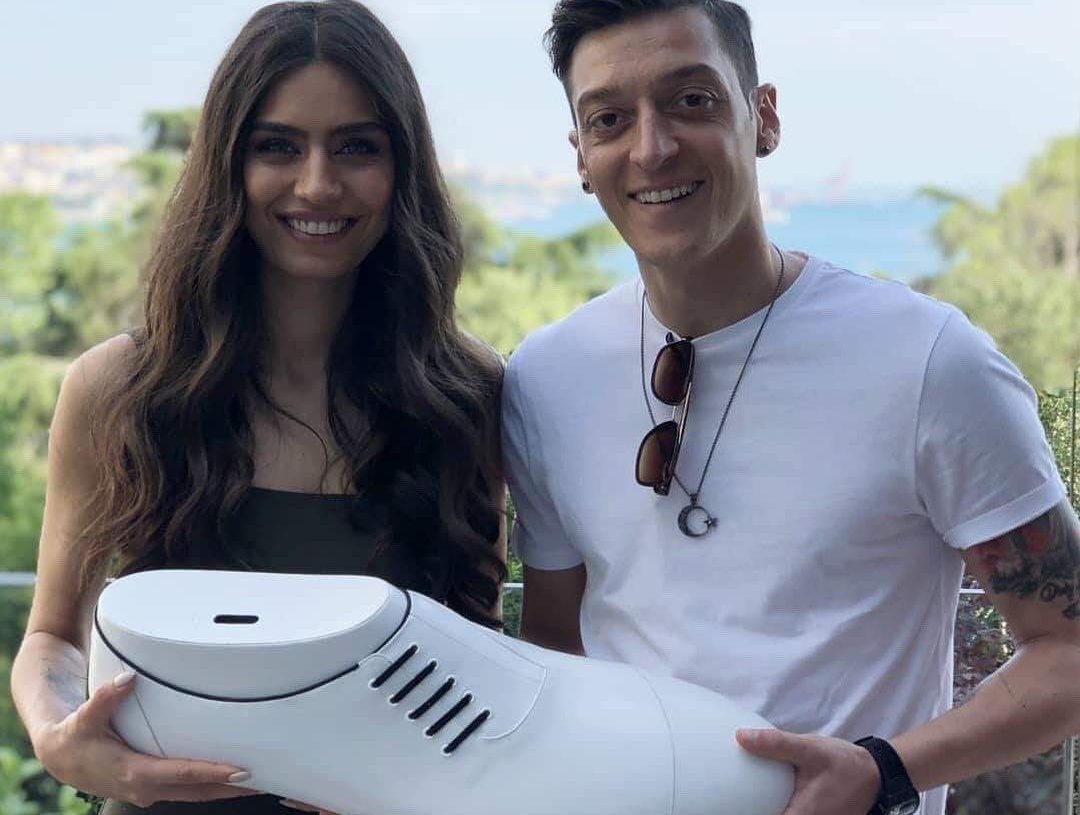 Mesut Ozil hasn’t enjoyed the best of years in term of football but his love life has been the direct opposite as he is set to wed fiancée Amine Gülşe today. 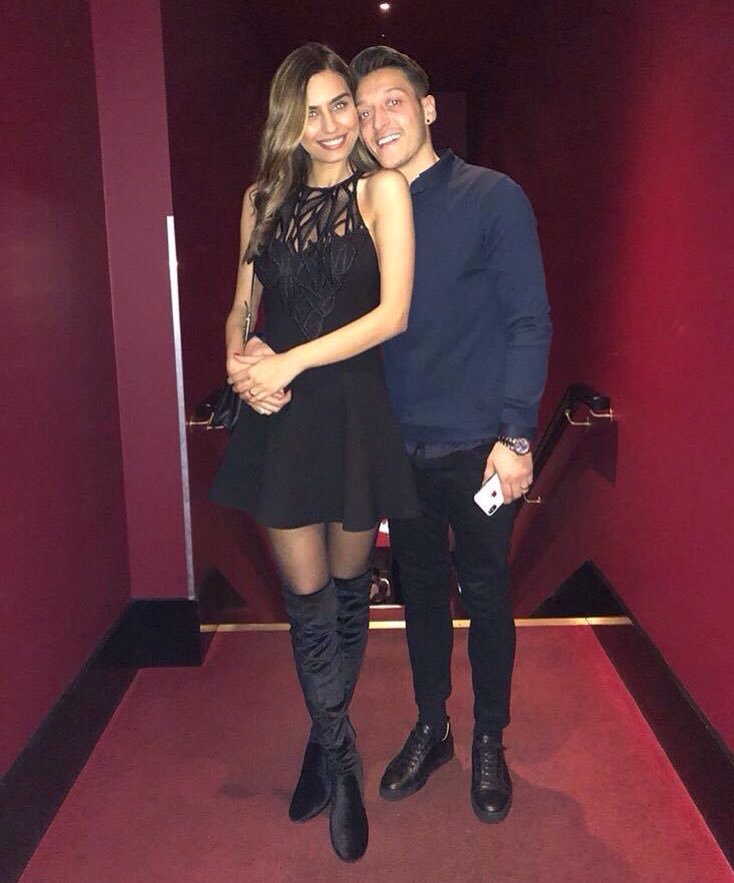 The German international of Turkish decent has been a huge supporter of the charity BigShoe, who work with German and Swiss doctors to provide life-changing surgeries to kids who need it.

This been an existing partnership since the World Cup and they have worked together on three different projects across Brazil, Africa and Russia.

The 30-year-old has revealed that he and he fiancé, Amine Gulse, will pay for the treatment of 1,000 children in need.

“Many fans have asked me, my close relatives and friends about our wishes for tomorrow’s wedding. As a professional footballer I am in a fortunate and privileged position,” Ozil wrote.

“However, I invite everyone who is willing and able to help to support a very special project close to both of our hearts that we will undertake with BigShoe.

“Amine and I will bear the expenses for surgeries of 1000 children in need. I’d be happy if in addition, many more treatments all over the world can be fulfilled.”

Mesut Ozil has not only been donor to BigShoe but he has been incredibly kind with his charity works and is an ambassador for the Rays Of Sunshine charity through which he met Callum Axford, a little Arsenal fan. 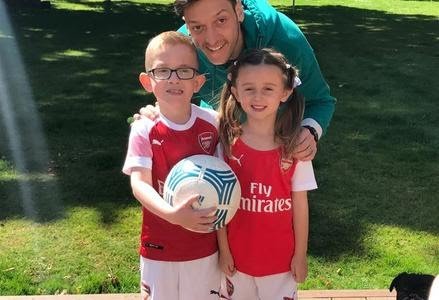 He once surprised Callum by inviting him to his house and gave him a special treat to that effect.

But his recent act to fund 1000 surgeries as his gift to needy on his wedding day is one to applaud although he has had a stick of a year after signing a contract extension with Arsenal which makes him the highest paid Arsenal player. 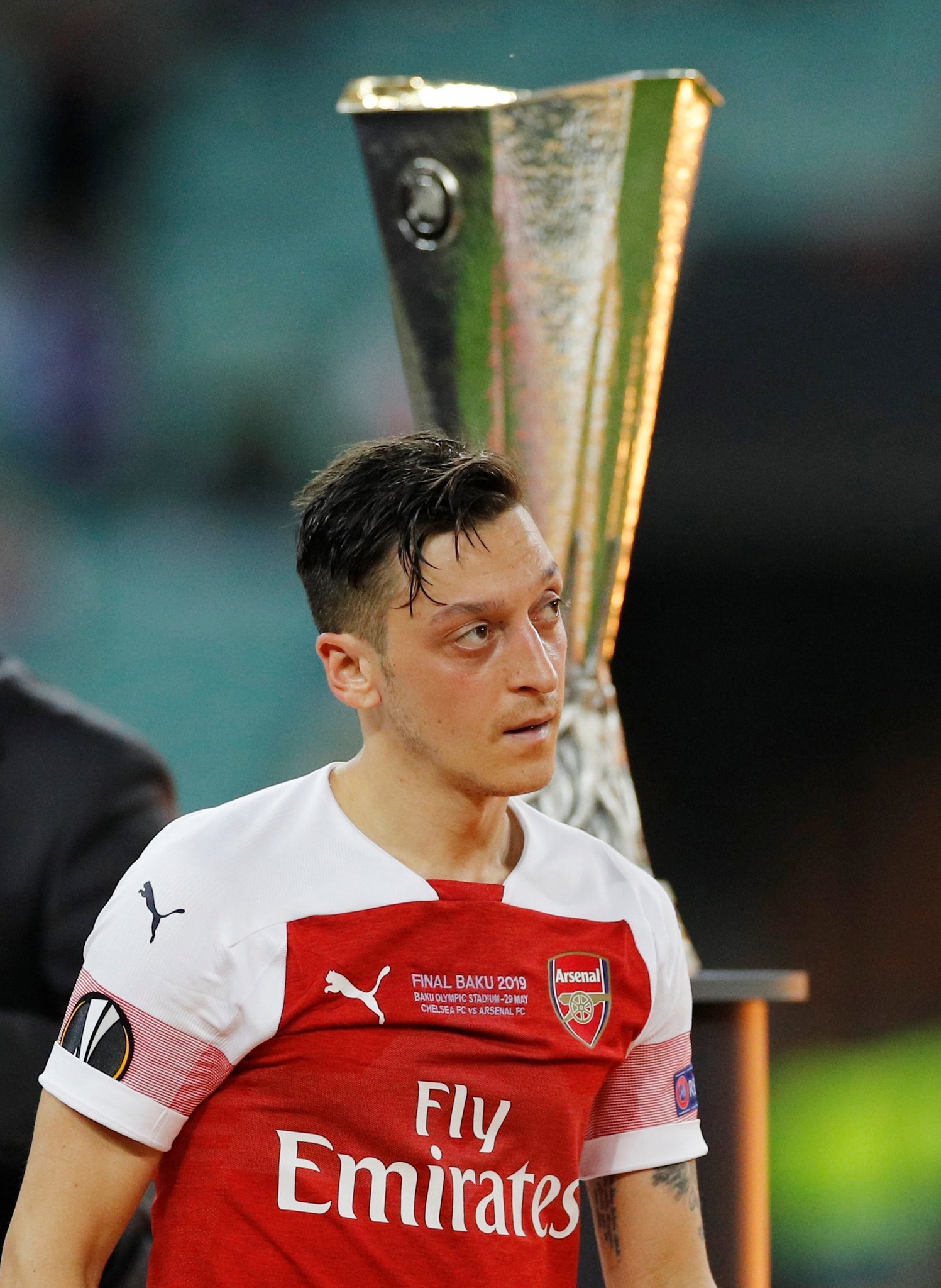