Carrasco Confirms He Wants To Leave 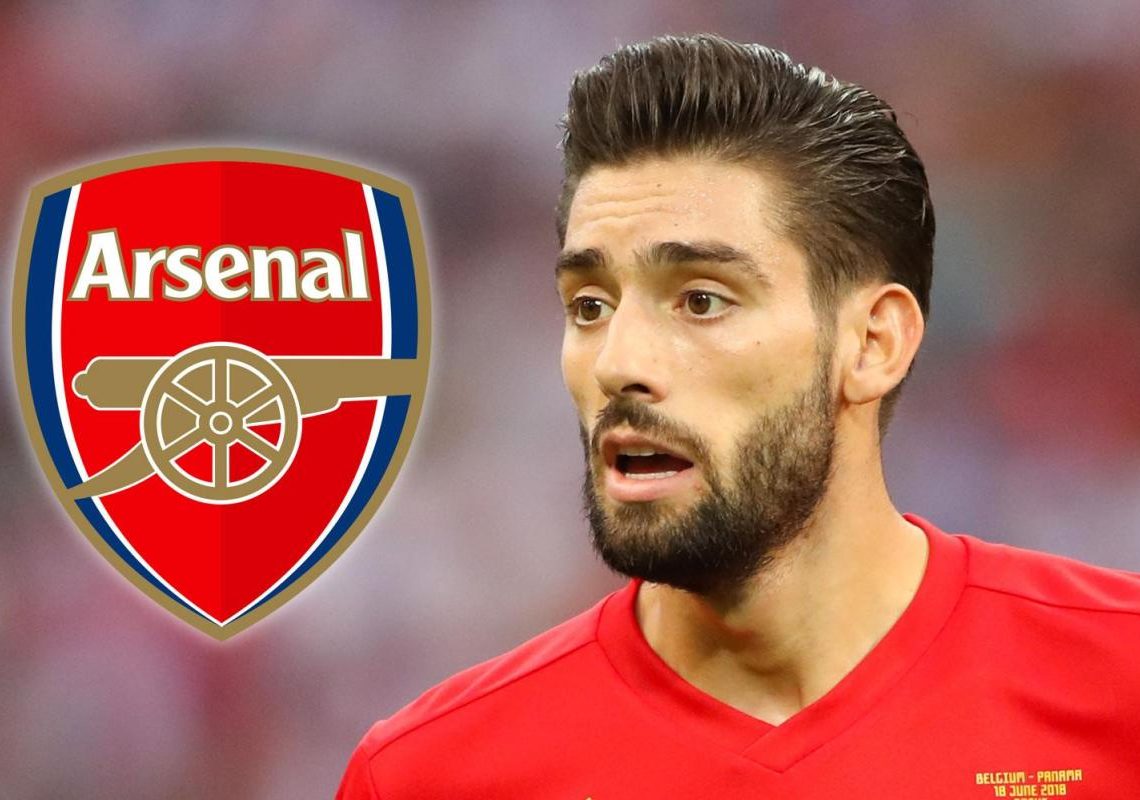 Yannick Carrasco has confirmed that he is welcome to a move away from the Chinese League. 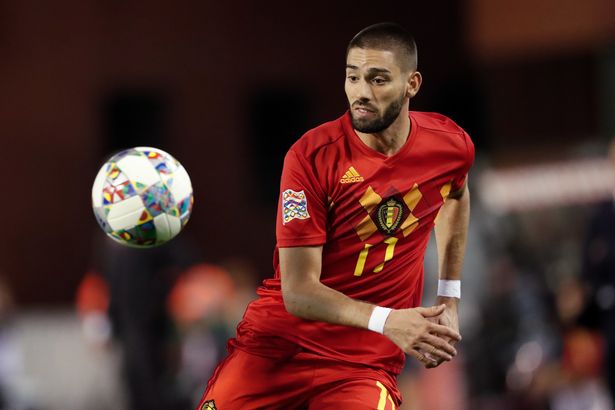 The Belgian has been on the tabs of Arsenal for some transfer windows now and would weigh their options as they look at a summer overhaul.

The Gunners were believed to be in talks with the former Athletico Madrid player over a loan deal right up until deadline day in January when it was reported that the loan fee offered by the north London outfit was too low. 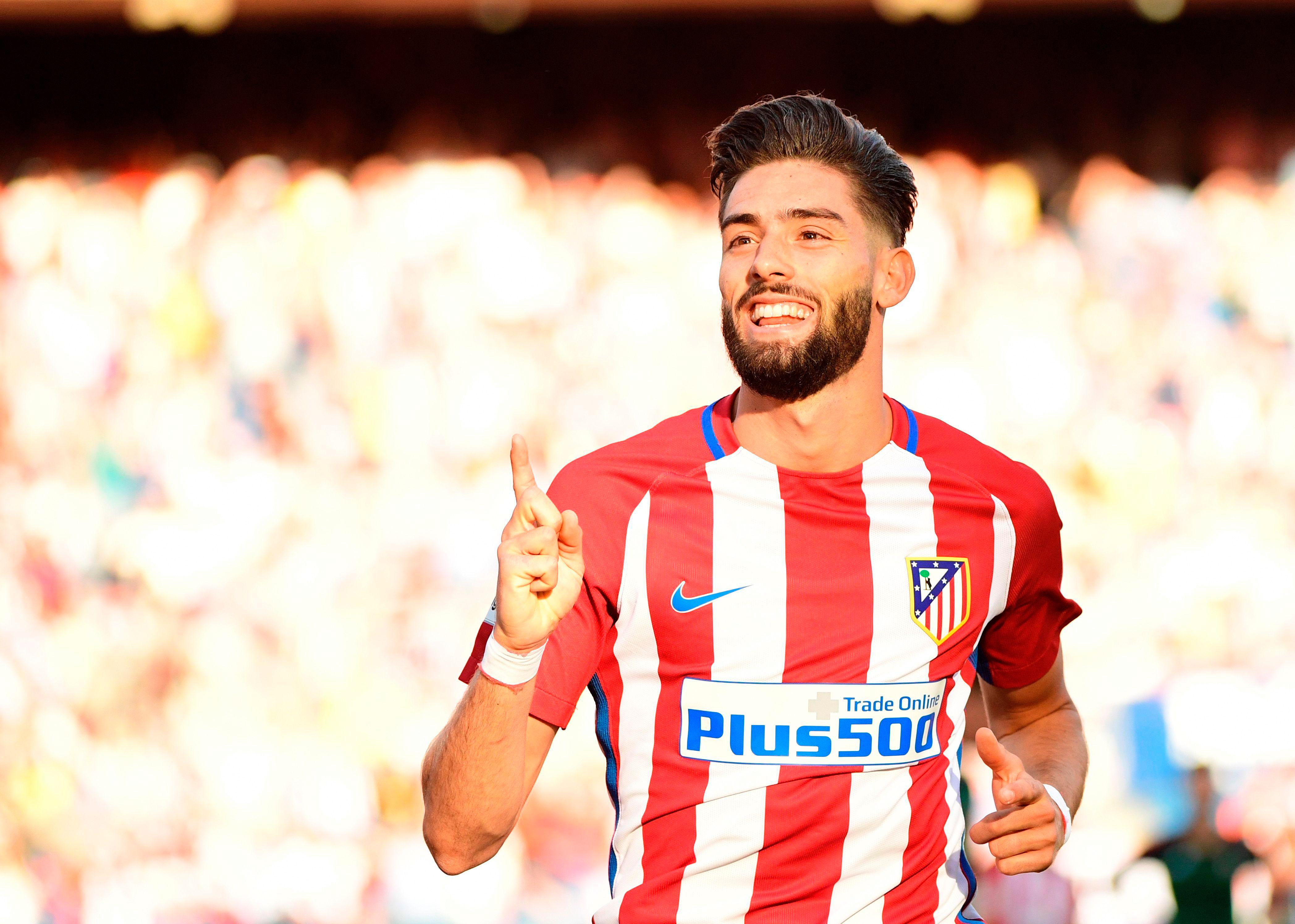 The 25-year-old who currently plays for Dalian Yifang is on a heavy pay per week as he receives £8.8 million a year from the Chinese club.

That could be an impediment on his acquisition as well as the little budget that has been given to Unai Emery.

Speaking to Nieuwsblad, Carrasco said: “There is now an offer on the table and the negotiations with my agent are progressing well. 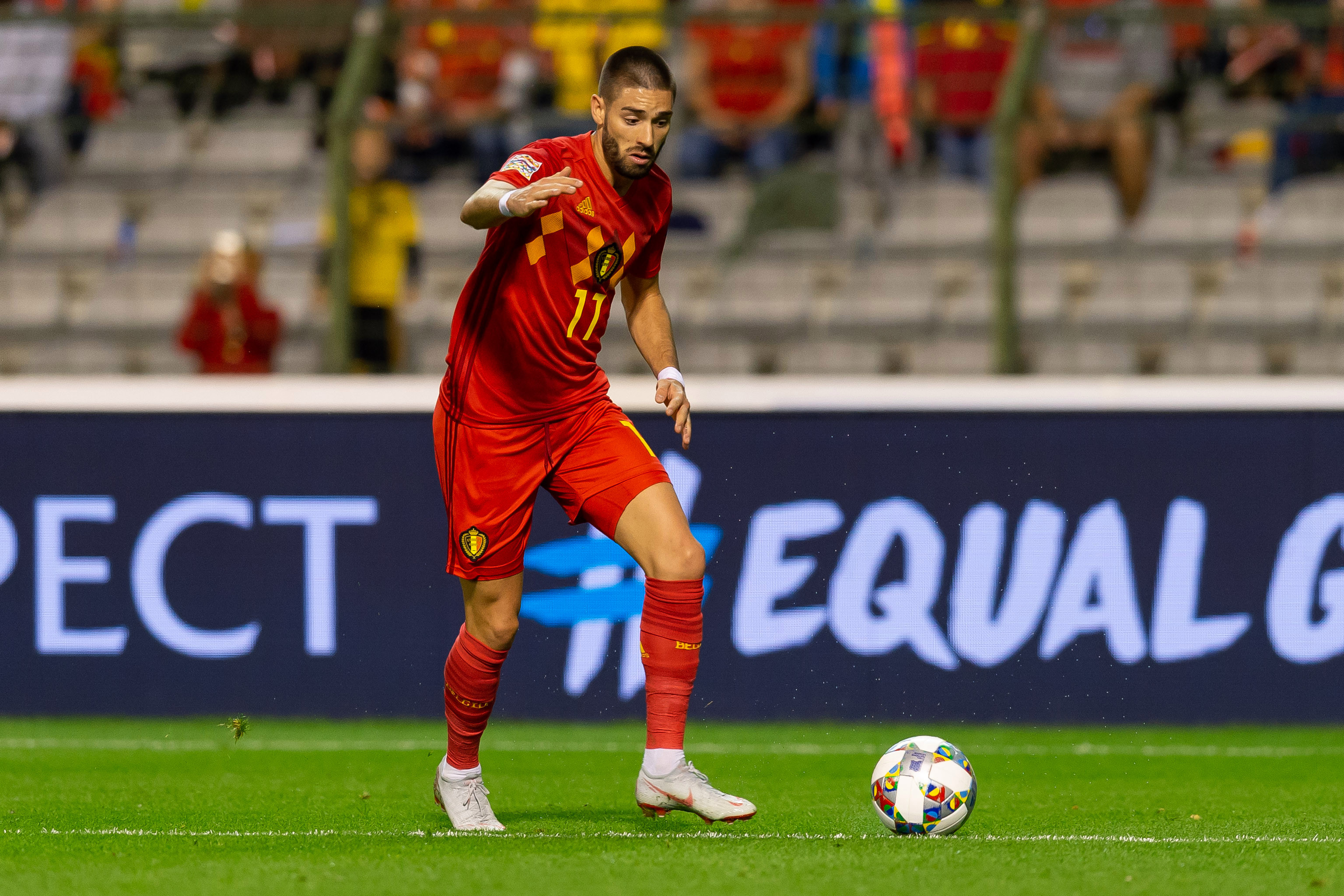 “I am the most important player in the club, but I hope the chairman understands me.

“From a family point of view, I would rather play in Europe and stay closer to my family. The adjustment for my family was also difficult over there.

“I have become a lot more mature and have learned a lot. Also on the field, where I had to take my responsibility and the team had to bear. But my wish now is to return.”