There has been some major alterations to the game as six of the rules governing football has been reviewed and takes effect for the upcoming season. 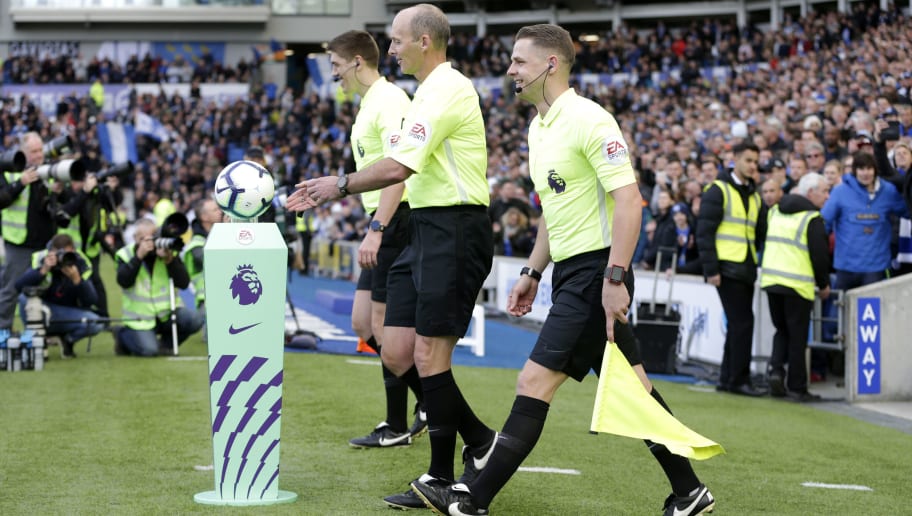 It has been well-structured and well-documented that Video Assistant Refree will be effective in the English Premier League.

VAR will be introduced in the Premier League for the first time next season which practically should help officials manage the game much more effectively and efficiently with little or no errors. 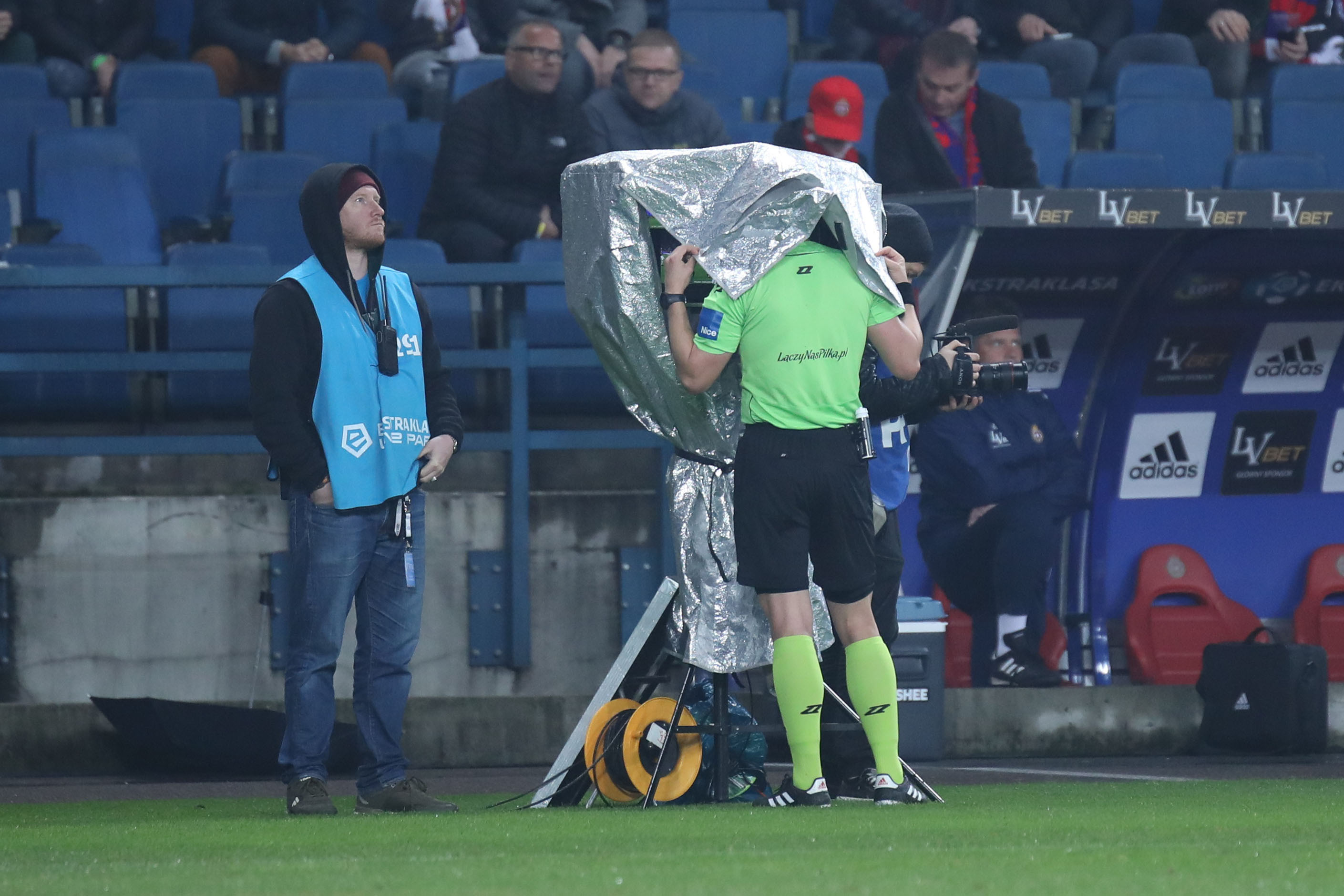 However, VAR isn’t the only change we should be anticipating in the Premier League next season. The International Football Association Board (IFAB) have agreed on a number of changes to the current laws of the game which has been in effect since June 1 2019.

One of the alterations to the game is the giving of handballs. This is the review of handballs come next season: 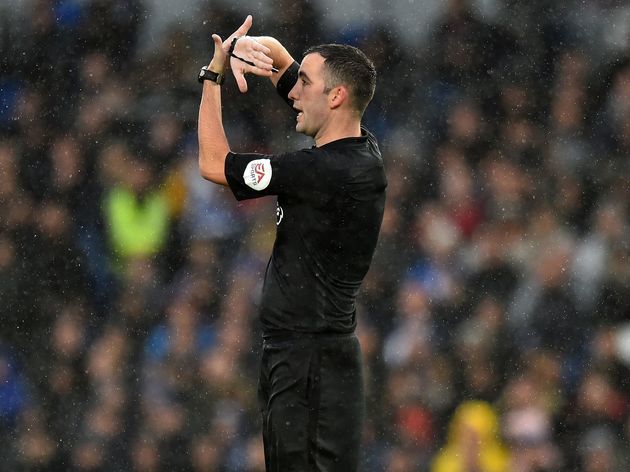 Goals will now be ruled out in cases where the ball accidentally strikes a player’s hand before crossing over the line and, if a player has accidentally handled the ball and created an advantage or subsequently scores, they will be penalised with a free kick.

The drop ball rule has been a bit of mystery for quite some time, but it now looks to be a thing of the past. Here is how it will work:

Next season we will not be seeing any contested drop balls and the ball will simply be returned to the team who last touched the ball before play was halted. If the game was stopped in the penalty area then the ball will be given to the goalkeeper.​

There will be much relieve for goalkeepers now with this new rule. An official statement from IFAB explains the reason for this rule:

“There is no legitimate tactical justification for attackers to be in the ‘wall’ and their presence is against the ‘spirit of the game’ and often damages the image of the game.”

The new rule will clearly be in favour of defending teams as obstruction of goalkeepers view will be limited. 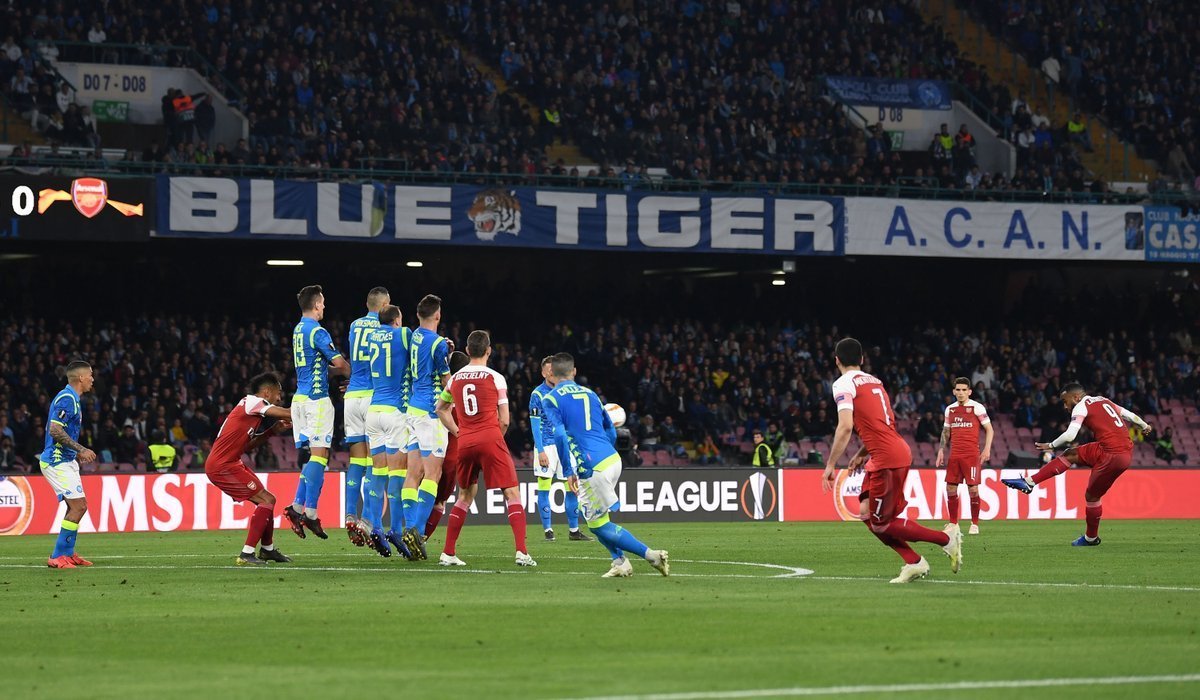 Attacking teams will no longer be allowed to have a player lining up in a defensive wall as, when a wall of three or more players is constructed, an attacking player will not be allowed to stand within one metre of the wall.

Goalkeepers all over the world have in a way taken advantage of the old rule and this one certainly won’t favour them as stringent measures have been implemented to the rule of penalty kicks:

Keepers must have at least part of one foot on or in line with the goal-line when the spot kick is taken.In addition to this, keepers will also be prohibited from moving on the goal-line or from touching their goalposts. 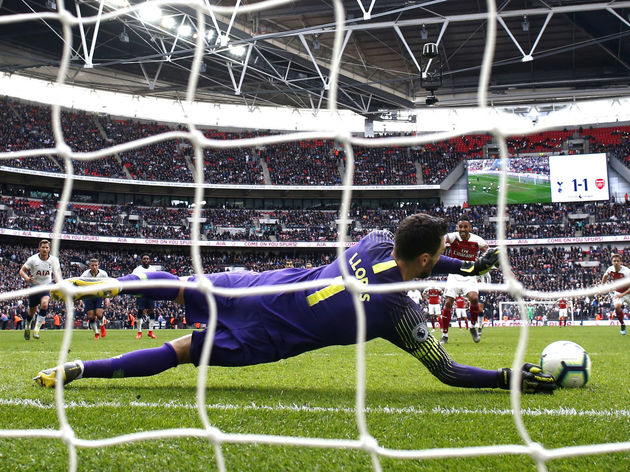 In an attempt to reduce the amount of time-wasting that occurs during the last minutes of matches, players won’t be allowed to walk all the way to the over of the opposite side of the pitch before being substituted:

Players will now be made to leave the pitch at the nearest point on the touchline, preventing them from slowly walking the length of the pitch before being taken off.

Referees will now be able to show them a yellow card or a red card in the same way they do with players on the pitch.

A team official guilty of misconduct can be shown a yellow or a red card, with the senior coach in the technical area receiving the card if the offender cannot be identified. 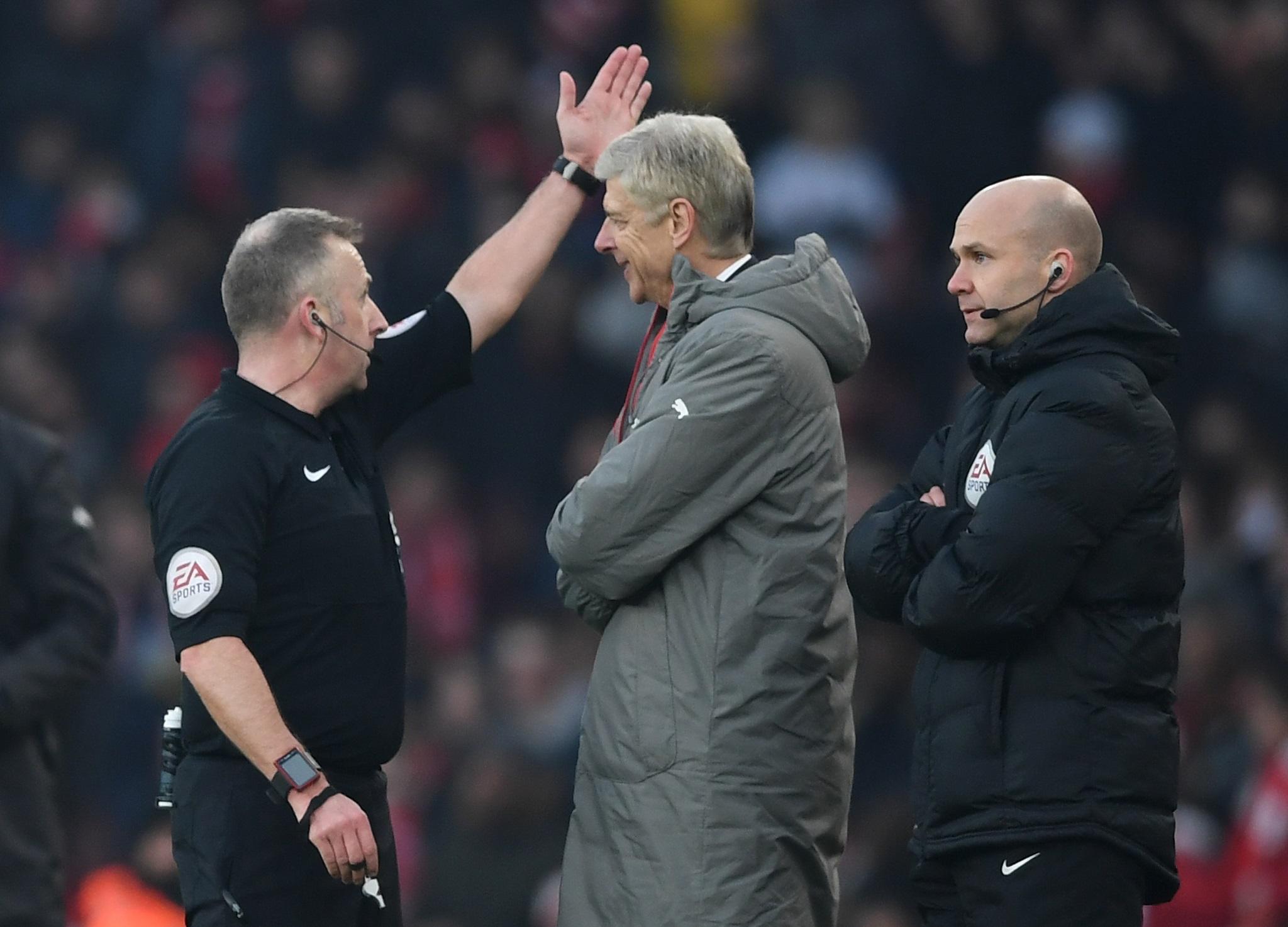 A player can also now be booked for celebrating with the fans or removing his shirt, even if the goal is disallowed.

Meanwhile, teams winning the pre-match coin toss will now be able to choose whether to take the kick off or which goal they wish to attack.

Multi-coloured or patterned undershirts will also be allowed, if they are the same as the sleeve of the main shirt.