Arsenal midfielder cuts off hair ahead of AFCON Tournament. 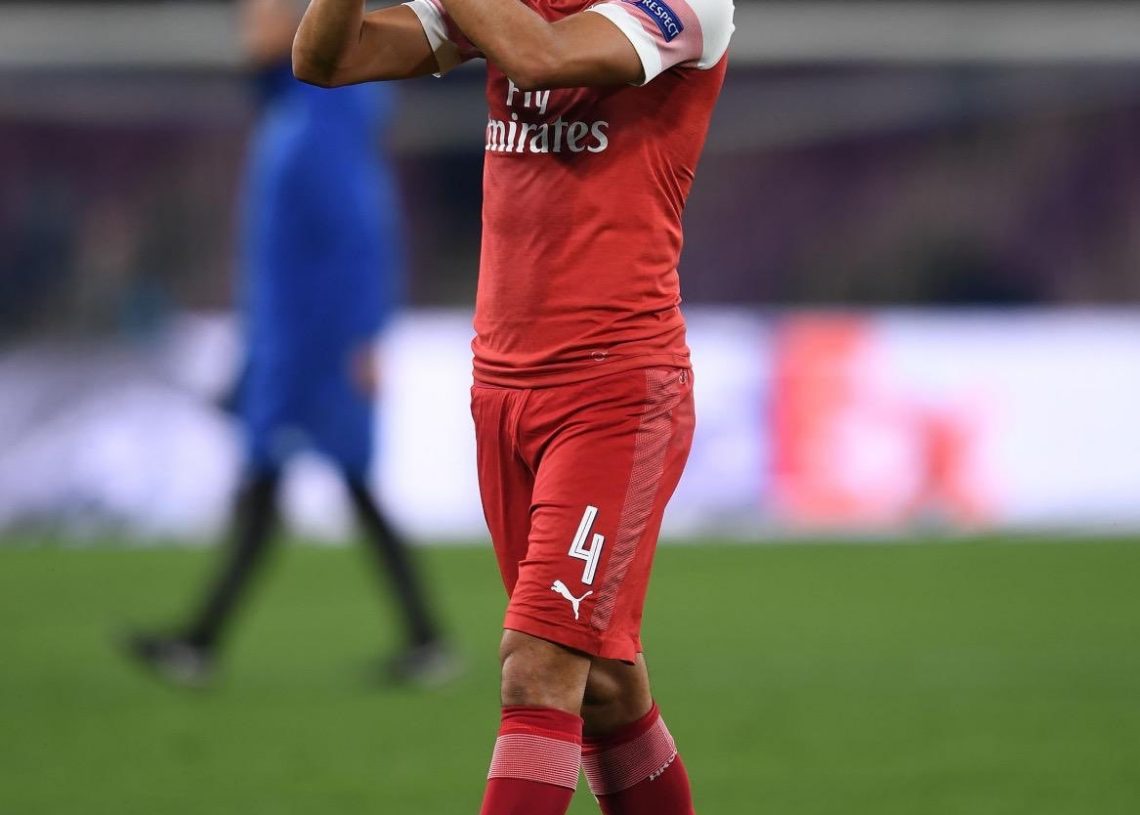 Mohammed Elneny has finally given up on his hair as he has opted for a haircut ahead of AFCON 2019 in Egypt.

The midfielder who is rumoured to be on his way out of Arsenal with interest from Fenerbahce and some other clubs in Switzerland and France.

The Egyptian international who used to have some significant amount of game time under Wenger’s last season had a totally different season under the spell of Unai Emery. Limiting him to just 19 matches in all competitions.

The midfielder although was among the listed squad for the Europa League finals in Baku, he did not feature in the game against fellow Londoners.

The midfielder will be looking forward to a national team call up as the most coveted tournament in Africa begins in his home country. 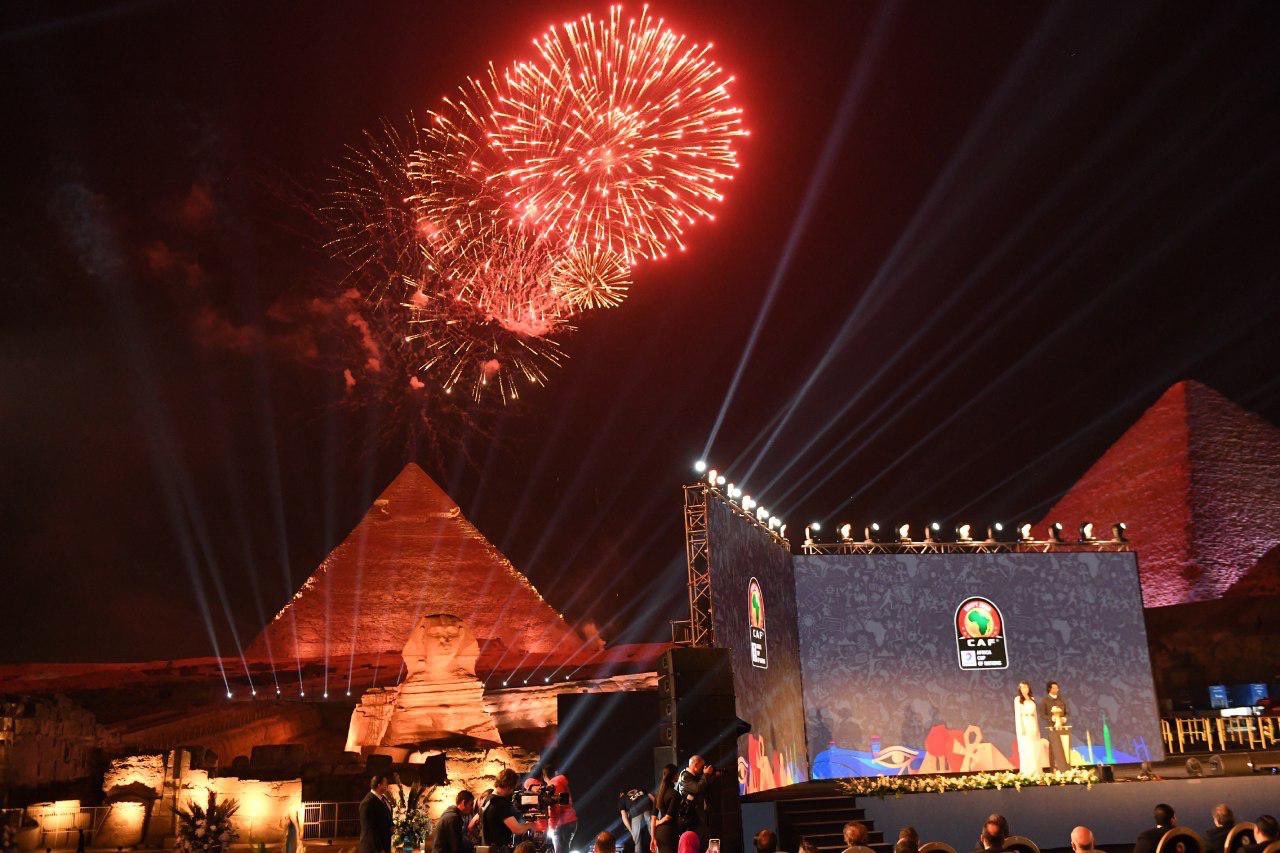 Elneny who participated in the last African Cup of Nations will be anticipating another appearance as Egypt will be looking forward to making it eight trophies in the competition.

His experience will come in handy as The Pharoahs will be looking forward to a host and win.