“I Was Not Needed”- Reine-Adelaide Opens Up

Former Gunner speaks about his development and the rejection he got from Unai Emery. 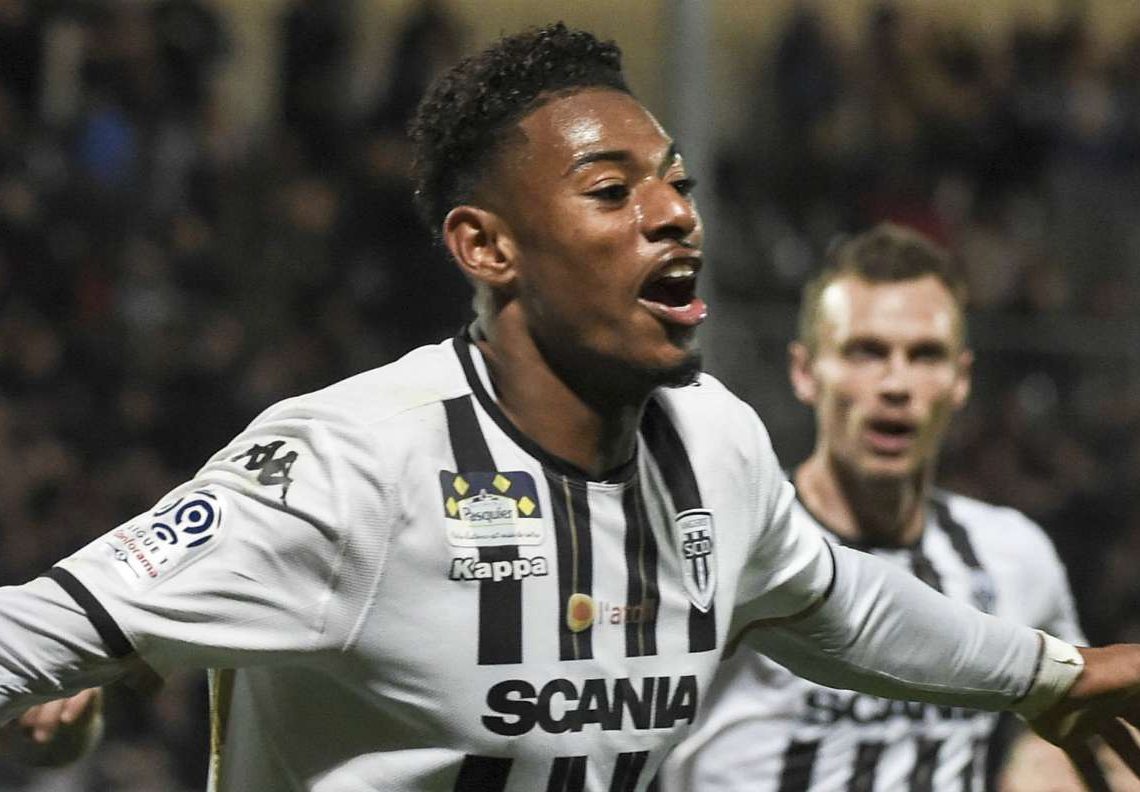 The 21-year-old left his boyhood dream club after being deemed surplus to requirements last summer, but he has since thrived with Ligue 1 club Angers. 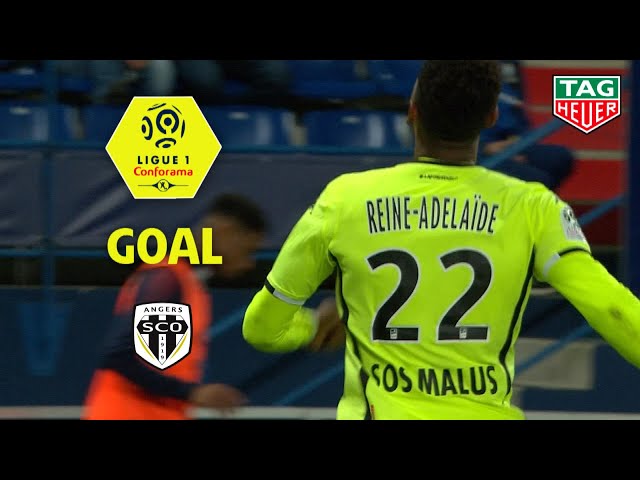 The winger has transformed from a winger to a two-way midfield dynamo as he racked up more game time in the French Ligue 1.

Angers midfielder Jeff Reine-Adelaide has revealed that Unai Emery told him he wasn’t needed at Arsenal when Spaniard took over Arsenal in 2018.

The French international joined the Gunners in 2015 after beginning his senior career with Lens but made just eight senior appearances in his three years at the club. 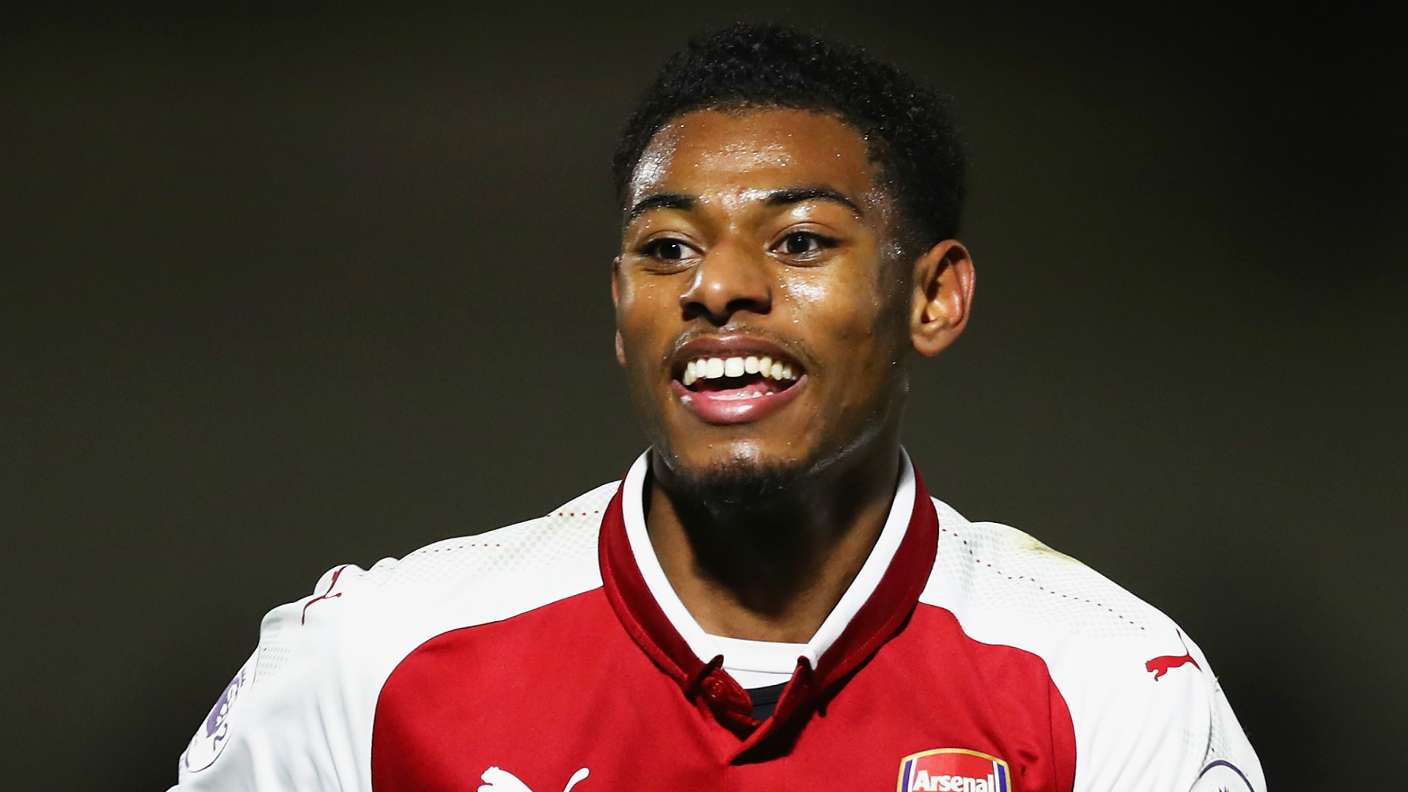 On the back of injuries, he wasn’t initially loaned to the Ligue 1 club before his deal was made permanent 6 months later.

The midfielder helped Angers place 13th and featured 34 times out of 38 and contributed to six goals, scoring three and assisting three.

As a result of his improvement, he has earned a call up to play in the Euros U-21 for France in Italy.

“It is true that I would like to speak a little less of Arsenal. I was young. It was complicated,” he told Goal in an exclusive interview. “There was so much competition that it was difficult to get into the coach’s line-up.

“He told me that the club did not rely too much on me. I took a blow, but Angers was on the lookout. It was a new chance, a new beginning. The train does not pass often and I was happy to get back in the right car.”

He also spoke about his development. Moving from playing on the wings to being more central at Angers.

“Of course. It’s a reward. My season had started well, then I had a hole. I bounced back and today I am rewarded for my work. I invested a lot and it is the reward of a beautiful season.

“This is clearly the position I feel best. I started there when I was younger. After, I was on the wings, but for me, it is where I can most exploit my qualities best.

“I am a ball player and in the middle, it is we who dictate the game. We must do it wisely, helping our partners. We must defend as well. I especially like to command the tempo. I look a lot at professional players in this position, and some inspire me a lot.”

The former Gunner concluded by naming Abou Diaby as an icon he looks up to.

“I watch a lot what Pogba does, with Manchester or in France,” He added.

“Before, there was also Abdou Diaby. He is a player who has always impressed me. He was one of the best at his job.

“There are plenty of others, but Pogba and Diaby are the two that I have watched the most because we have the same slender profile.”

The youngster also spoke about his future plans if he would snap up a move to any of the big clubs.

We do not know what is happening tomorrow, but I would like to stay in France to continue moving up before, why not, joining a big club.”