Arsenal players shortlisted for Europa League XI of the season. 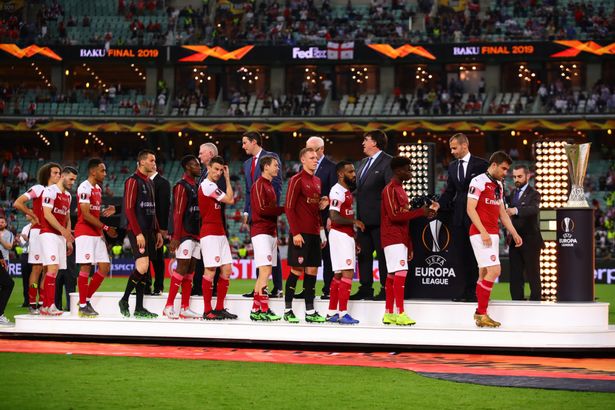 After humiliation at the hands of London rivals in Baku, UEFA has named three Arsenal players who performed well in the provisional lineup for Europa League’s best XI.

The losing finalists have had their own share in the 18 listed players as chosen by UEFA’s Technical Observers.

Sead Kolasinac, Laurent Koscielny and Pierre-Emerick Aubameyang are the drafted players who performed well in this season’s Europa League competition.

Although the trio had a final to forget, their performances over the campaign was outstanding as the Bosnian proved to be an attacking threat. Koscielny was phenomenal as Arsenal kept 9 clean sheets in the campaign and Aubameyang scoring eight out of 12 games. 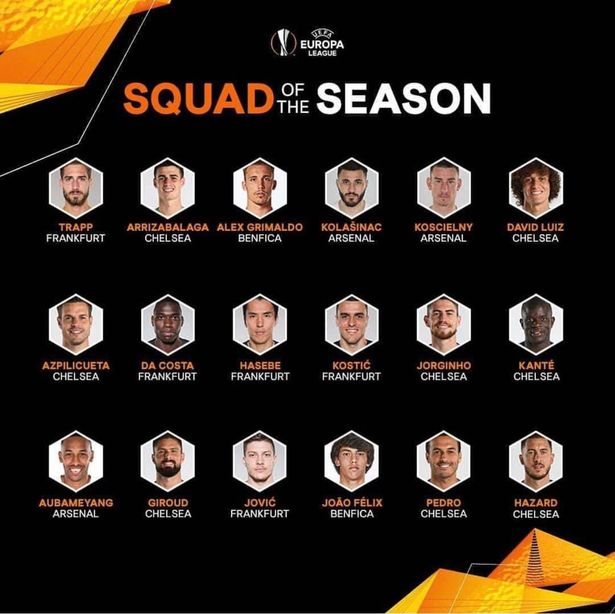