Arsenal Target Open For An Exit

The Gunners will be looking forward to bolster their right-back options ahead of the upcoming season. 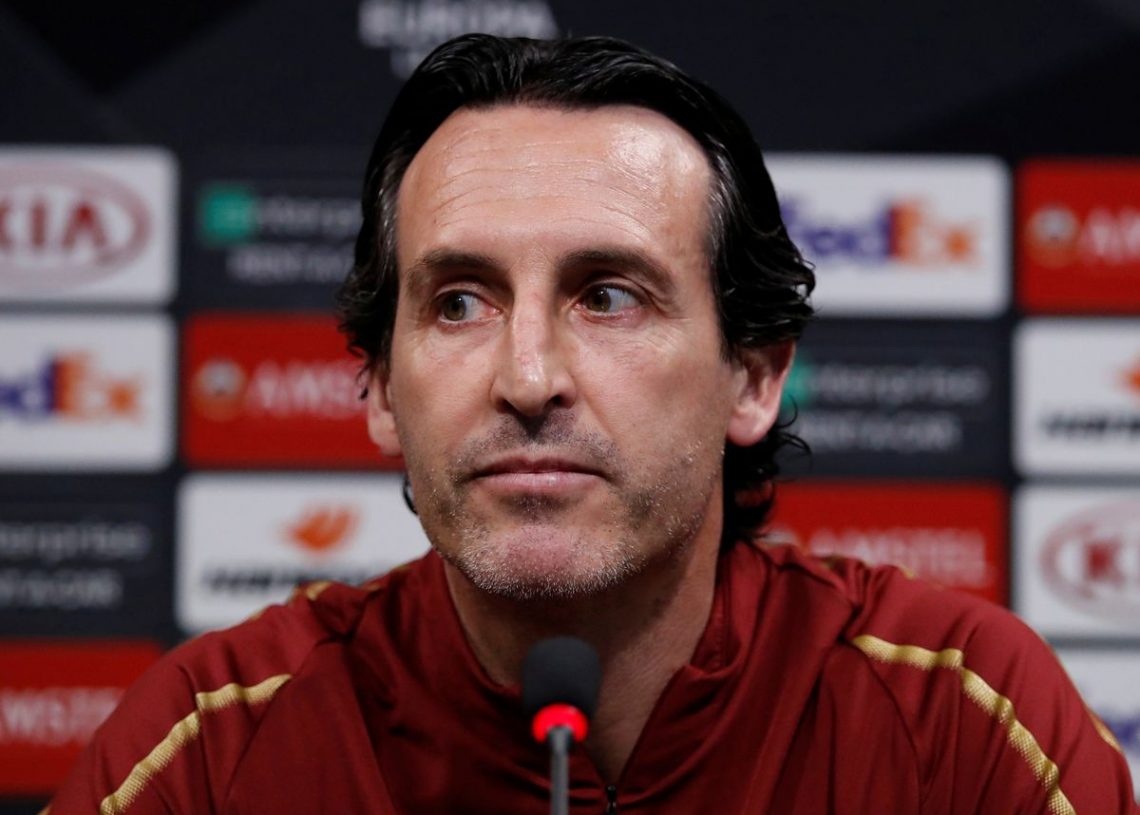 Arsenal have reportedly made PSG right-back one of their transfer targets ahead of the 2019/2020 season.

Thomas Meunier has been speaking about his future at the Paris based club. As he disclosed teams have been looking forward to getting him since January this year. 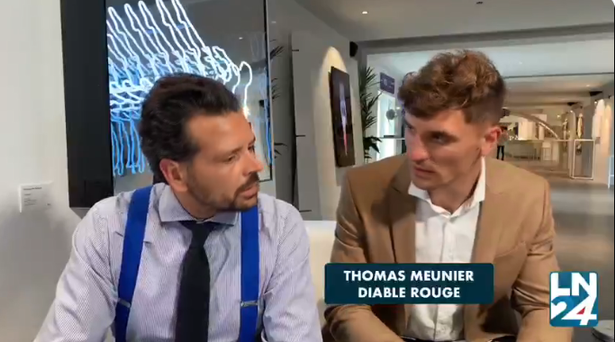 The right-back has just a year left on his contract and teams like Arsenal and Manchester United all keen on bringing him to their club. The Gunners will have to dish out close to £30m in order to bring in the Belgian.

With right-back Hector Bellerin out of action until at least November, Arsenal will be looking to bolster their options in that position, and Meunier could be the player that they go for.

“There have been calls with interested clubs since January,” he told LesNews24 “All of those clubs are in the top five ranks in their leagues.”

“[Running down my contract if PSG don’t offer me an extension], is something that could suit me. I do not think the club would make a lot of money by selling me, actually. I have a market value, but I’m a defender, I play once in three games & I’m turning 28 soon.”

“I told the PSG leaders that I was ready to stay, that I would like it a lot. They did not tell me: We absolutely want to sell you . They know that at some point they will need me.”

“If the club tells me: listen, we want to sell you, we need money, there is financial fair play , and I will not play next year, we will find a solution that will please and satisfy both sides, of course.”

With no Champions League for the Gunners and limited summer budget, penning down the Belgian defender will be well a good summer.