After winning the FAWSL this season, nine of Arsenal Ladies have been called up for the FIFA Women's World Cup 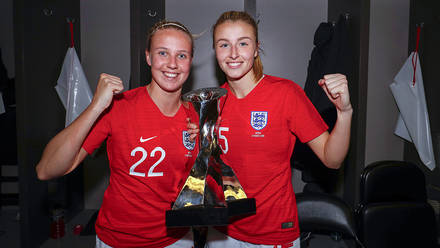 Nine of Arsenal Ladies players have been called up for international duty at the Women’s World Cup this summer.

After a thrilling season which saw the ladies from North London lift the Women’s League, nine of the stars who played pivotal roles are set to feature in the Women’s FIFA World Cup in France.

Arsenal Ladies lifted the trophy after seven years of wait and did so in grand style beating Manchester City Ladies on the final day. 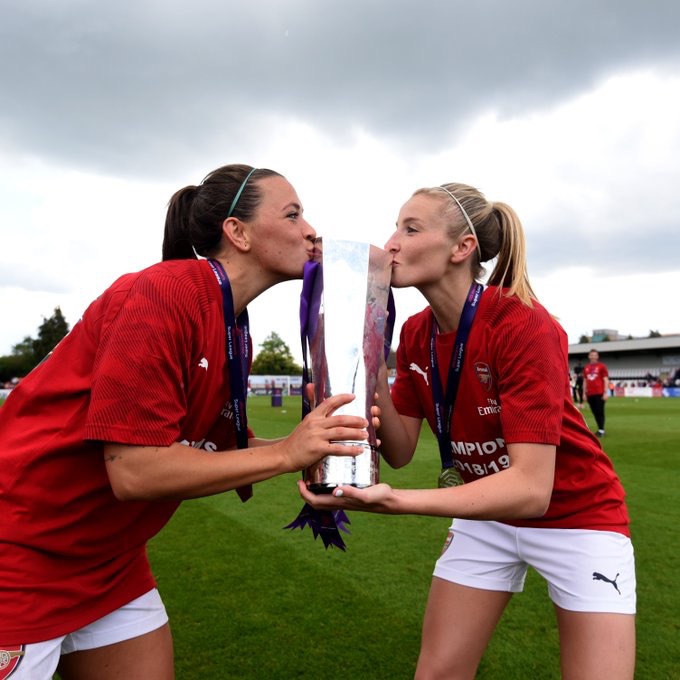 The following are the called up players and the countries they will represent.

France are in Group A, England and Scotland paired against each other in Group D whilst the Dutch are in group and newcomer Leonie Maier will be in Group B.

The tournament will start on Friday, June 7, 2019 as France will take on South Korea.