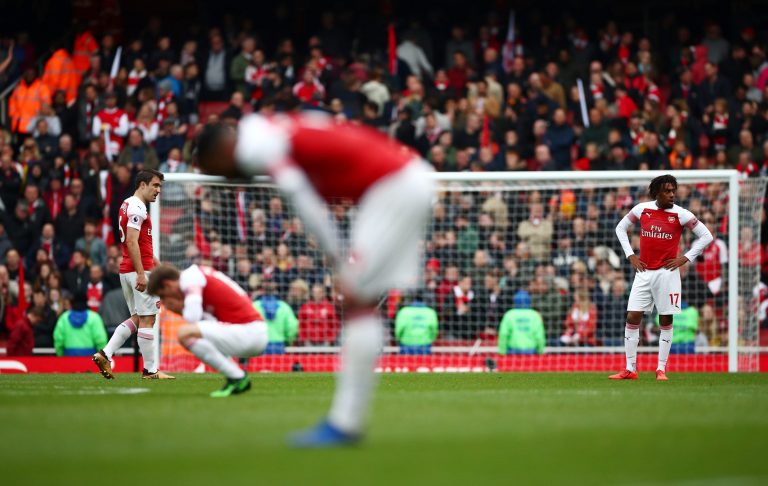 After a sterling performance in the first where Arsenal dominated and created more chances than their rivals, it ended in a goalless half.

Arsenal had four shoots on targets as compared to Chelsea who had just two as Arsenal looked more of a threat.

The story changed in the second half former Gunner increased his Europa League goals tally to eleven as he powered in a header to beat Petr Cech.

Two quick goals followed in the 60th and 63rd minutes as Pedro and Hazard who converted from the spotkick took Chelsea to three nil.

Nigerian star Iwobi came off the bench to pull one back with a superb volley in the 69th minute after he replaced Lucas Torreira.

Hazard took advantage of a shaky Arsenal defense as he added yet another making it two on the night which may be his last for Chelsea. Restoring Chelsea’s three goals advantage in the 72nd minute.

A day for Cech to forget as he signs off a glorious career with a heavy defeat against his old club in Baku.

Despair for Arsenal as Sarri wins first ever trophy.