Arsenal Star Gets U-21 Call-Up 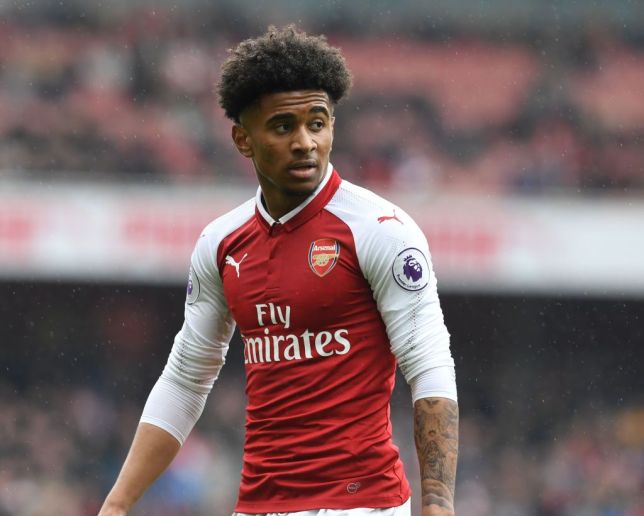 The England U-21 squad has been announced for the UEFA U-21 tournament in Italy and San Marino.

Arsenal on loan striker Reiss Nelson gets a call-up to wear the national team jersey again in the Euros as he joins a plethora of English winning stars to the Euros.

Reiss Nelson played 29 times in all competitions including the Champions League whiles scoring five goals in the process for TSG 1899 Hoffenheim. And has been nominated as Rookie of the Year in the Bundesliga. 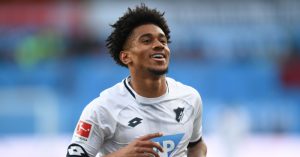 He will be looking forward to meeting teammate Matteo Guendouzi who earlier was called up to the French team for the same tournament.

England will be facing, Croatia, France and Romania in the group next month.