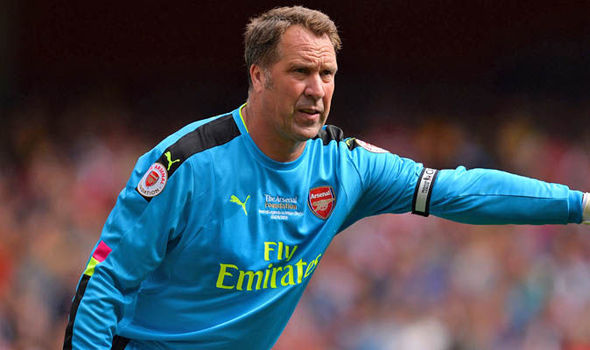 The 37 year old who is retiring from professional football is in contention to face his former club in the European cup match.

He made this assertion in an interview “My only thing is that Arsenal really need this; they need this more than Chelsea.

“They need to get into the Champions League and I’m always for playing your strongest team. That means Leno, but I’m sure Cech will play because it’s his last ever game.”

David Seaman himself was once a Gunner as he was first choice keeper over a long period of time and stayed at the club for 13 years.

The London giants will be looking forward to their first major silverware in Europe as they face London rivals Chelsea in Baku, Azerbaijan.