Guendouzi Gets Call-up for UEFA U-21 Tournament 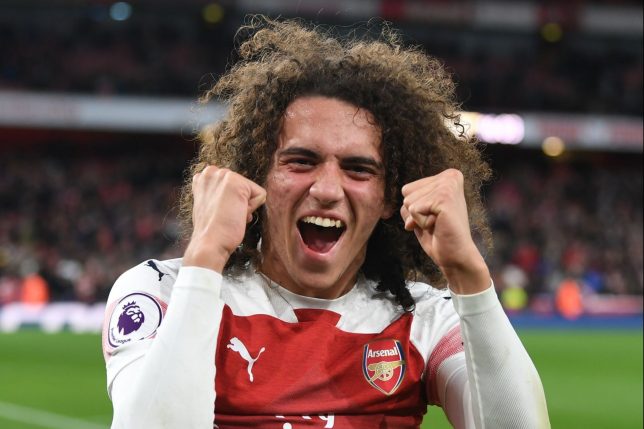 Arsenal midfielder, Mattéo Guendouzi has been called up to the French national team for the upcoming U-21 tournament in Italy.

This call-up follows an impressive season with the North London giants.

He has made 33 appearances in all competitions for the Gunners so far with the UEFA Europa League finals in sight. 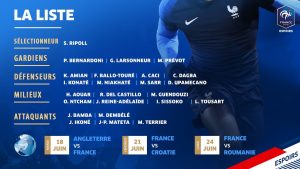 The young Gunner will be looking forward to entering the competition with a silverware at the end of an impressive first season at Arsenal.