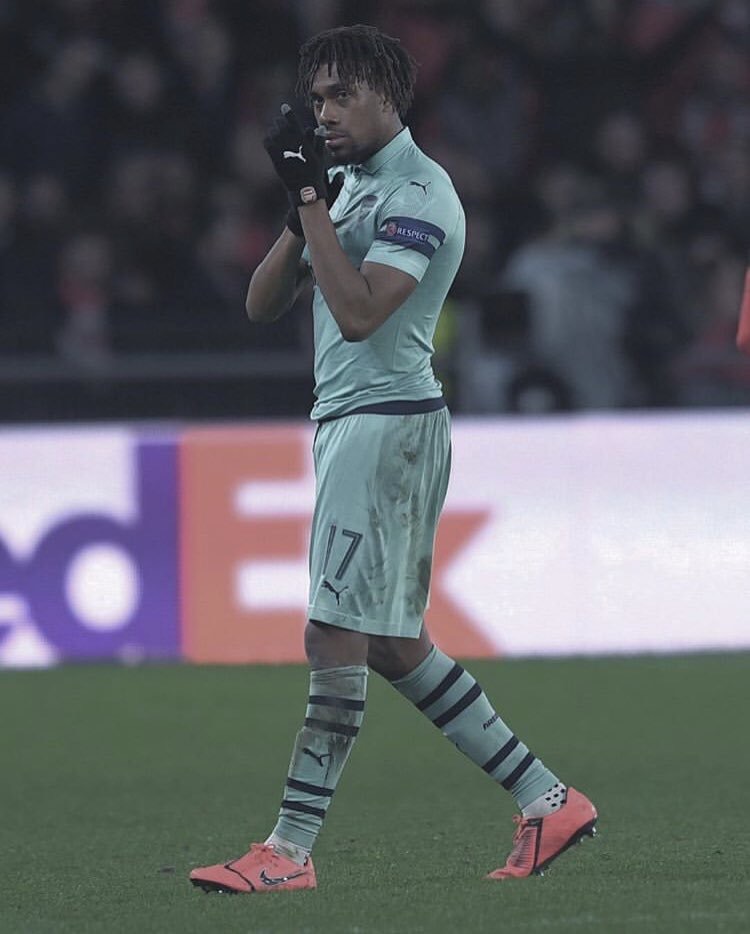 The Nigerian International, Alex Iwobi who rose from the youthful ranks with the Gunners is hoping to start in their first ever European final in 13 years. 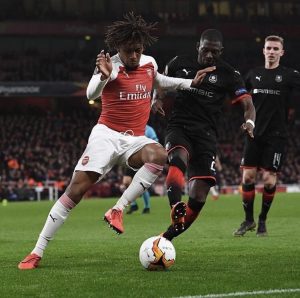 The winger is delighted as he’s fit to play against Chelsea in the finals of the Europa League in Baku on May 29. A win for Arsenal would book a spot in the next season’s Champions League as they finished 5th in the 2018/19 in the English Premier League.

With 35 appearances for the Gunners this season, Iwobi is relishing the chance to play in Arsenal’s first European final since the Gunners lost to Barcelona in the Champions League in 2006.

The 23-year-old winger had many dreams winning trophies for Arsenal at a young age.

“Every trophy to us is special, we always want to do our best and win as many as we can and the Europa League final is another one we can win” he said. 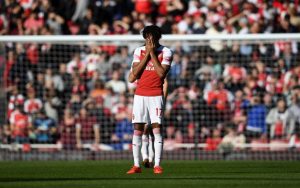 The Nigeria international has already secured an FA Cup and two Community Shields for the club and he has been involved with for most of his life and is now targeting the European Cup.