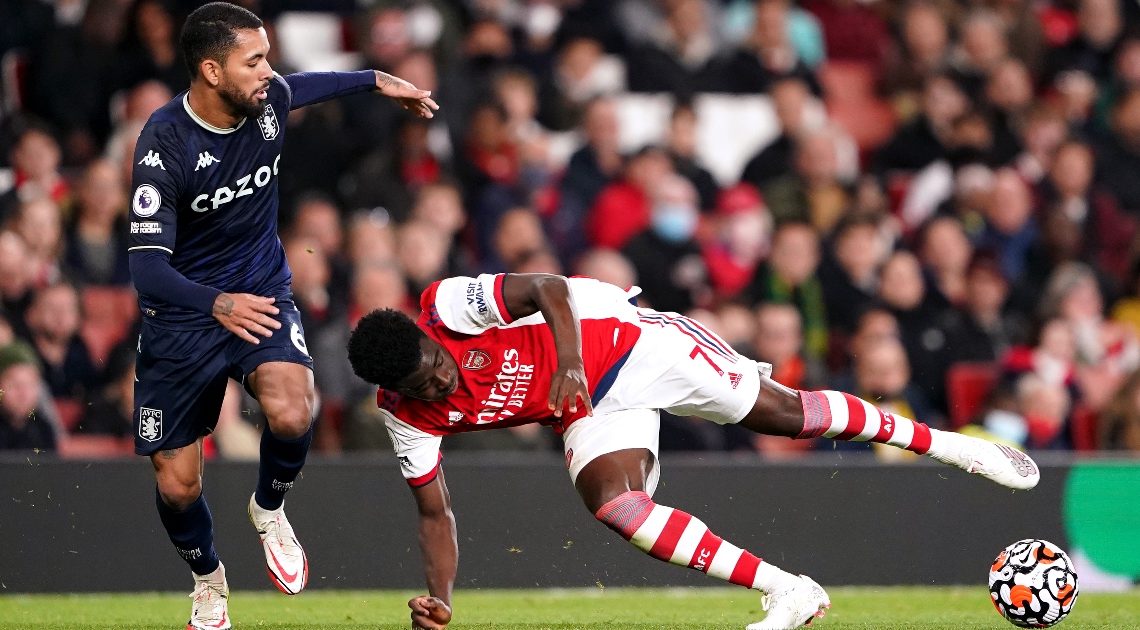 Former Arsenal player Kevin Campbell has urged the club to sign Douglas Luiz, as he believes the Brazilian would be an excellent partner for Ghana star Thomas Partey.

The Aston Villa midfielder has been linked with a summer move to the Emirates as Mikel Arteta and Edu look to bolster their midfield options.

And Campbell sees enough potential in Luiz to believe he can succeed in north London.

He told Football Insider: “I think he’d be a great partner for Partey.

“Douglas Luiz is hungry, young and is a good ballplayer. I think he could come in and do an excellent job.

“We need numbers as well. It is not just a matter of signing starters. We need a squad. At the moment, our squad is not up to scratch. We are weaker than other teams.”

Partey is currently injured, and Arsenal has struggled in his absence, putting their Champions League hopes in jeopardy.