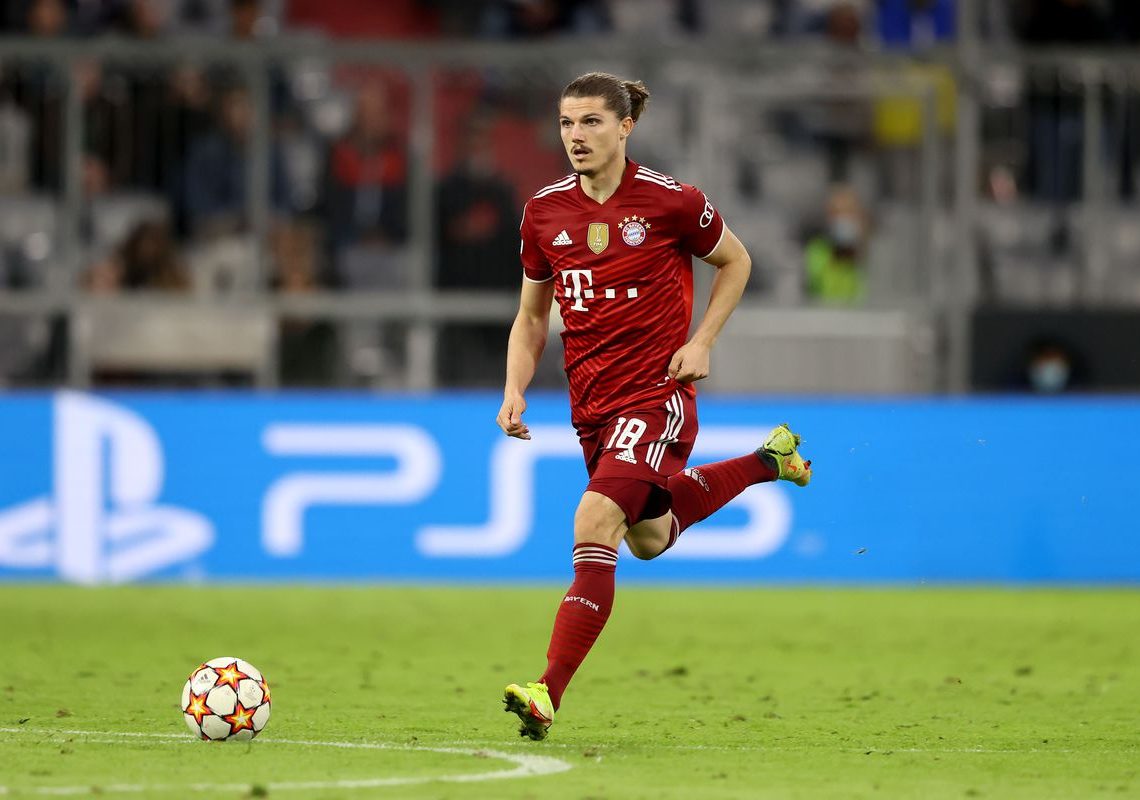 The Gunners have been heavily linked with a move for Wolverhampton Wanderers’ Ruben Neves in recent months, however, they suffered a blow when it was reported that the Midlands club would ask for a whopping £100 million for the 25-year-old.

While it appeared their pursuit of a midfielder had stalled, it is thought they are now targeting a much cheaper alternative.

Arsenal are now reportedly eyeing a move for Bayern Munich’s Marcel Sabitzer, with SPORT1 claiming he could be available for just £12 million.

The Austrian joined the Bundesliga giants last summer for £14 million but has struggled to maintain a regular place in the starting line-up ahead of the likes of Leon Goretzka, Joshua Kimmich and Thomas Müller.

Sabitzer, playing in a more attacking role, enjoyed a much more successful seven-year spell with RB Leipzig prior to his move to Munich and will be eager to regain that form if he is to leave the club.

Despite only joining Julian Nagelsmann’s side a year ago, Bayern are allegedly willing to part ways with Sabitzer for less than what they paid for him.

While the midfielder is three years older than Neves, he would be less costly than the Portugal international and could prove to be a real steal if he can replicate his Leipzig form.

While Arsenal’s attack and defence have significantly improved this season, their midfield is still sparse as they rely on the likes of Granit Xhaka, Thomas Partey and Albert Sambi Lokonga in the middle of the park.

However, the London club’s transfer plans may depend on their position in the table come to the end of the season, with recent results raising questions about whether they will be able to promise any new signings for Champions League football.