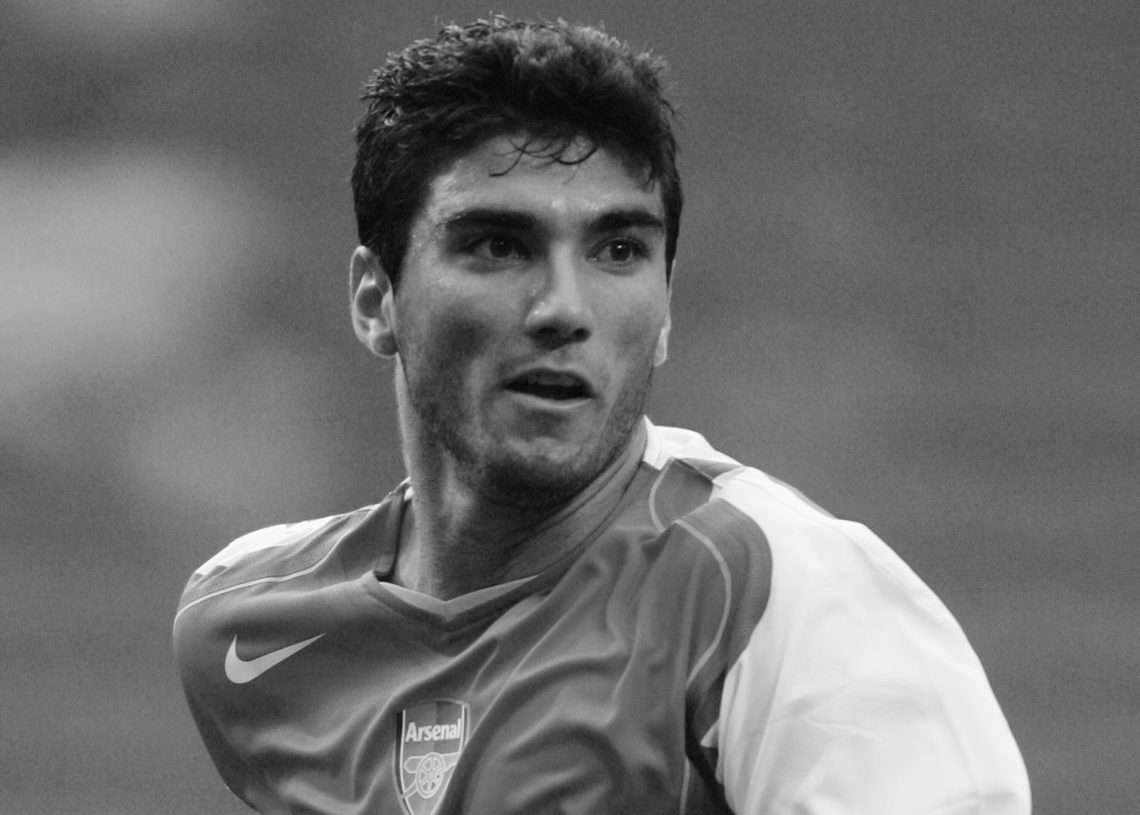 The Spanish international was at Arsenal from 2004-2007 where he scored 16 goals out of his 69 appearances for the club.

He joined the Gunners from Sevilla for £10.5 million transfer fee which was negotiated with top ups, depending on the success of Arsenal, and his fee eventually rose to £17 million. and moved on to Real Madrid after a long series of media speculations and promises by then Real Madrid Presidential aspirant. He joined Athletico Madrid after his spell with Los Blancos.

The left-winger is noted for winning the Europa League thrice with boyhood club Sevilla from 2014-2016 under Unai Emery.

He also featured for the Spanish national team where he was capped 21 times and scored four goals in the process.

His death has taken the world by surprise old teammate and former Arsenal skipper Cesar Fabregas posted this touching about him. 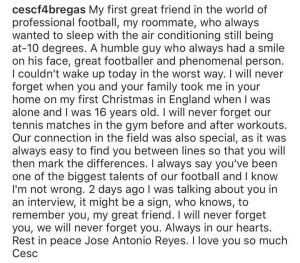 Football lovers across the world have indeed lost one of Europes finest wingers.