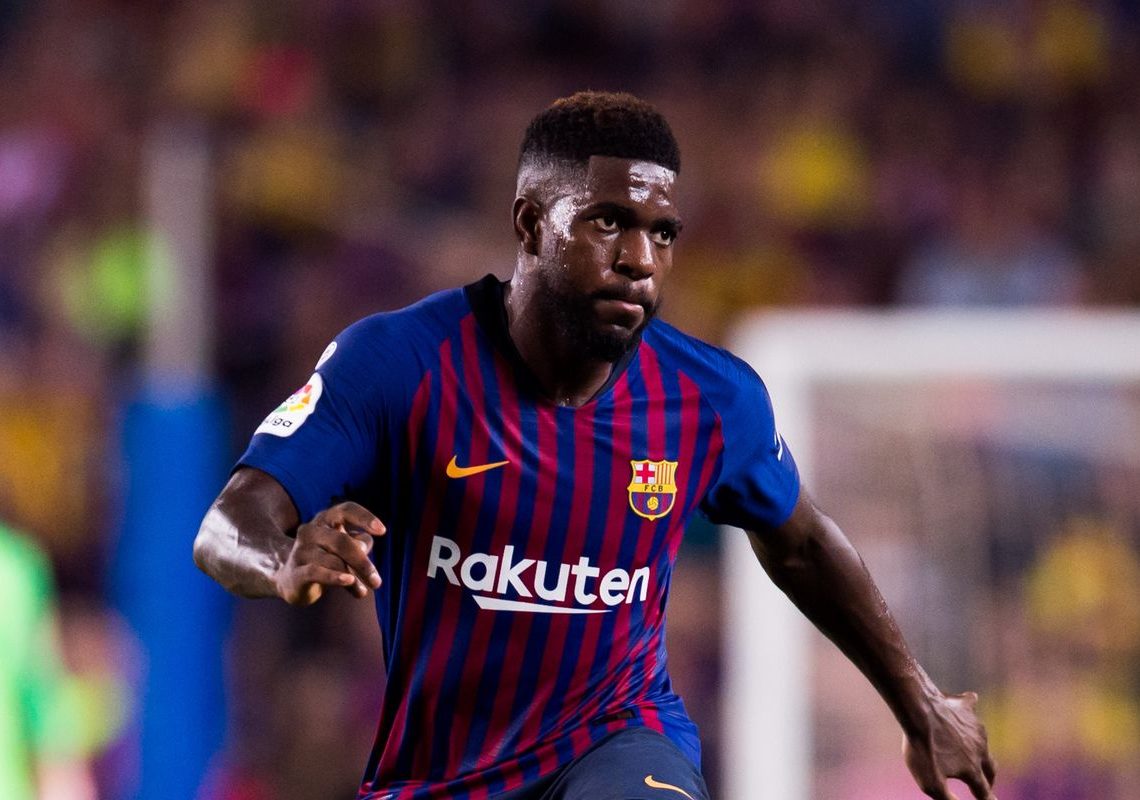 Barcelona defender Samuel Umtiti finds himself in a ‘complicated situation’ as his future at Camp Nou remains uncertain.

After a knee problem which sidelined him for five months, the World Cup winner has fallen down the pecking as Clement Lenglet gets the nod ahead of him. 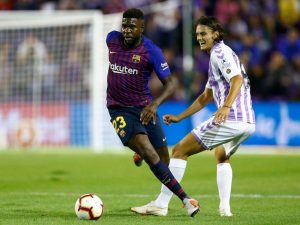 It is suggested that Umtiti is not happy about the situation as he been rumoured to be heavily linked with a move to Manchester United.

But Unai Emery could use this moment to pounce on the unsettled defender to lure him to the Emirates Stadium next season.

The robust defender has been fielded only 15 times in all competitions and will be looking to playing a much greater role and that is what Arsenal could present him.

Arsenal who currently lack a leader to guide the affairs of the defense will well be a title challenger if the Frenchman joins the team.

He will present the team some roughness and tough tackles which has been lacking at Arsenal for some seasons now.

The Frenchman is valued at €70m. But, as things stand, Barça have claimed there are not yet any suitors for the defender.

Unai Emery will be looking forward to adding some players to the team that reached the Europa League finals and has already spoken about what the future holds for the club.

But as to whether Stan Kroenke will dish out so much for Unai to purchase as much as he wants is the big question on the mind of fans. It is rumoured the Spanish manager will be given a summer budget of £45m which certainly will not be enough if the club should be able to compete with the other top six clubs in the league.