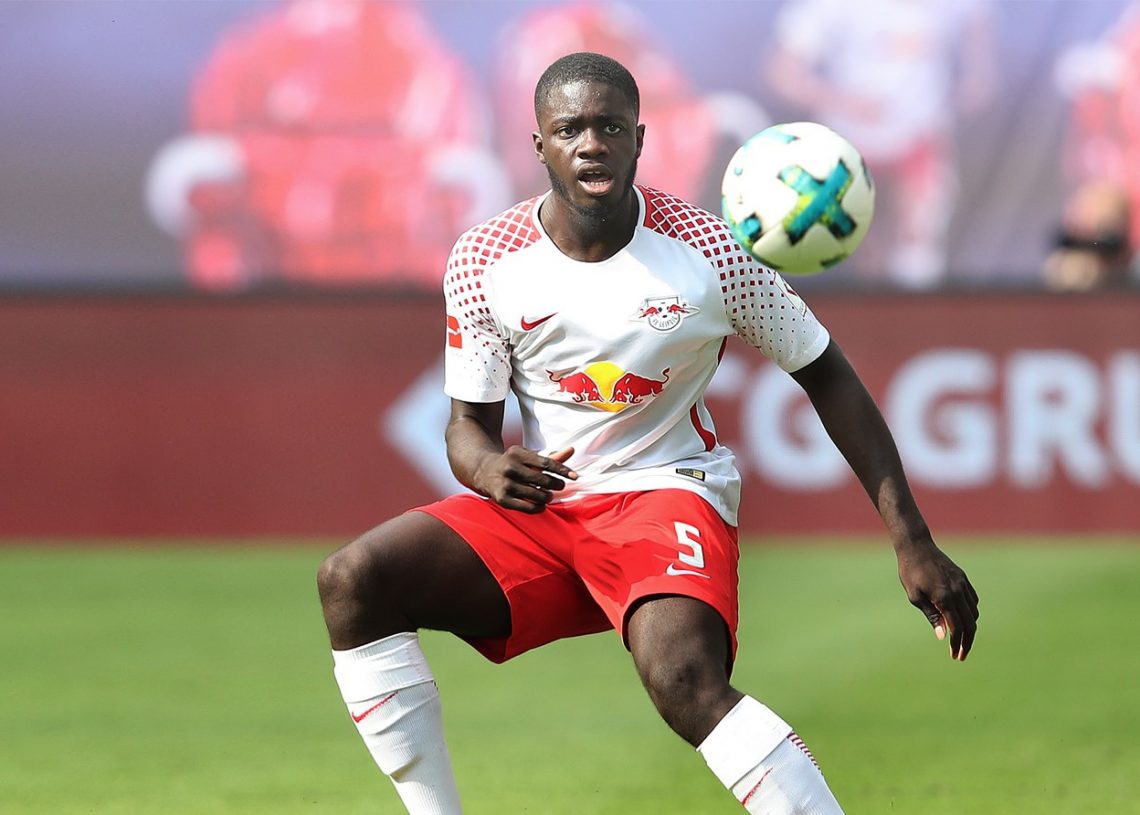 With increasing worries over Arsenal defense, Unai Emery could bring in Dayot Upamecano from the German Bundesliga.

Arsenal for two consecutive seasons have conceded 51 goals in the league and have finished out of the top four. Although this season, they made it to Europa League finals and were thrashed by Chelsea in Baku.

The French international could provide Arsenal with the strength and stability they so need at the back line.

The French U-21 international just completed his second season with the German outfit, RB Leipzig helping them to a third place finish behind Borussia Dortmund and champions Bayern Munich.

He made 22 appearances in all competitions due to an injury he sustained and sidelined him for most of the times this season.

He began his career with Valenciennes, before joining RB Salzburg. From there he moved to Leipzig in the German Bundesliga for a fee of around €10m.

Unai Emery will be looking forward to solving the defensive problems he inherited from Wenger with this signing.

Although with a limited summer budget and no Champions League, the Gunners could land the defender from Leipzig.