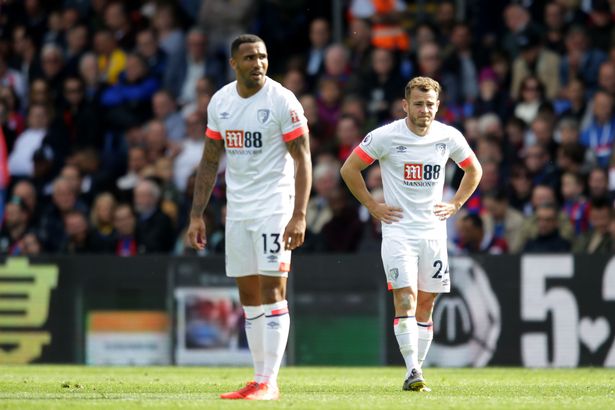 Arsen are in poll position to sign Bournemouth star Ryan Fraser from The Cherries.

The Scotland international have had a very impressive season with the club from the south coast as he was behind Eden Hazard in the list of assists in the season.

The midfielder scored seven goals and assisted 14 times in the league which had been a massive improvement from the season before.

The 25-year-old is reported to have caught the eye of Unai Emery and will be looking forward to getting him into his team to give them the creative touch it really needs.

His signing will be a perfect replacement for the departing Aaron Ramsey who joins Juventus on a free transfer this summer.

Regardless of Arsenal’s transfer budget, the Spanish manager will be expected to sign a few players and Ryan Fraser will present the manager with quality if he signs for the club.

A price tag has not been set on him yet but he should be valued between £15m-£30m to fit in perfectly in the scanty budget that stares Unai Emery in the face.