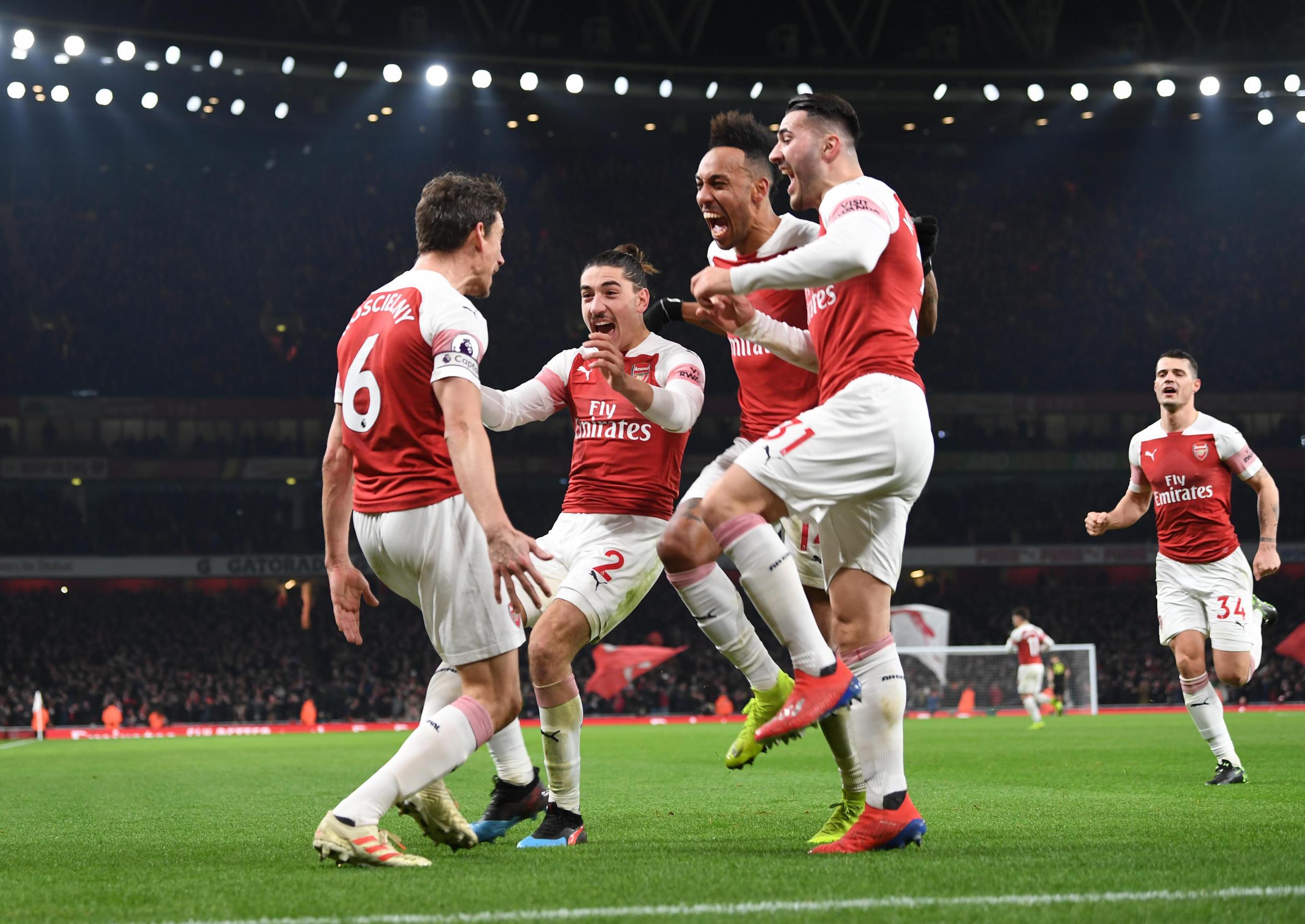 Arsenal will tonight be going head to head with Chelsea in Baku, Azerbaijan.

Both teams will be looking forward to fielding the best of players to start the game with.

Arsenal has not won a European trophy in 25 years and will be looking forkward tin breaking that jinx tonight in Baku.

Ahead of the game, some Arsenal have called on Unai Emery to sideline Cech as he plays his final football game against former employers. They believe it may affect his performance as he ends his career in football on that note.

Here is a prediction of how both sides will be lined up as Europa League gets a taste of a London derby finals.

With their Armenian star missing out in the traveling list due to safety reasons, Unai Emery will looking to deploy a 4-4-2 set up or 4-3-3 line up.

However in a 4-3-3 set up, Sokratis will be the likely defender to feature ahead of Mustafi.

Chelsea on the other hand will be without Rudiger and Ngolo Kande’s chances of playing hanging in the balance. Chelsea will have significant absentees in the finals as Rudiger, Hudson-Odoi and Ruben Loftus-Cheek all injured.